Carbon Neutrality by 2070: Banks must factor in climate risks

Twenty-six of the 34 largest Indian banks have no disclosures on Scope 1 and 2 emissions. Only one has made some Scope 3 Category 15 disclosures 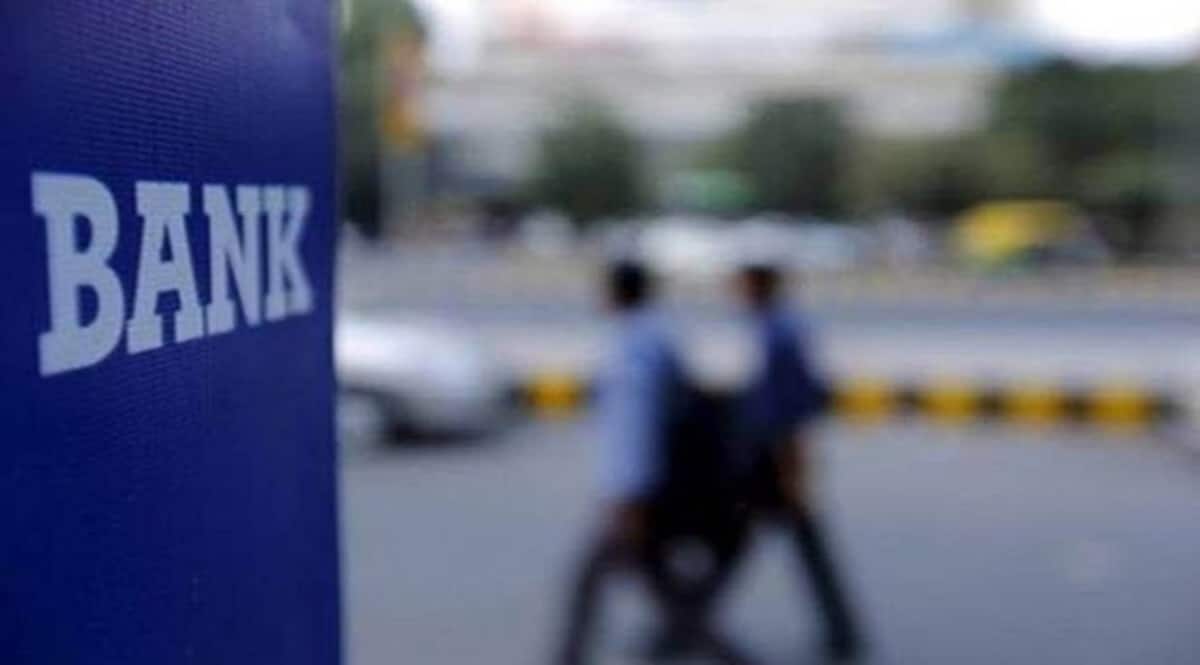 Our analysis shows that barring a few exceptions, most banks have not even begun to consider climate risks, let alone enact policies to mitigate and adapt.

By Sagar Asapur and Ashish Fernandes

Climate change poses a systemic risk to the Indian economy. Estimates of the impact range from 3% of lost GDP per annum to lost economic potential of $35 trillion by 2070, with virtually no sector left untouched. Lest we think this scenario is a hypothetical one, far in the future, we only need to look at how the climate crisis is affecting the economy already. It is not far fetched to imagine a 12 month period in which the country sees a heat wave cause mass crop damage in northern and central parts of the country, followed by unseasonal hail and more crop damage in the south, interspersed with torrential rain-induced landslides and flooding in the north and east, wiping out infrastructure projects and causing billions in damage, rounded off by yet another heat wave. Indeed, all of these have happened to varying degrees in the last three years alone, and climate scientists agree that their frequency and severity will likely increase. Apart from the human toll, the financial impacts in terms of loan defaults could be severe, both to heavily exposed institutions and to the Indian financial sector as a whole. That is why it is pertinent to ask if Indian financial institutions are preparing for the disruptions and financial risks they could face in an era of climate change.

We recently assessed the climate-related risk preparedness of the Indian banking sector, analysing the 34 largest scheduled commercial banks (SCBs) by market capitalisation (12 public, 18 private and four small finance banks) on the BSE. Our analysis shows that barring a few exceptions, most banks have not even begun to consider climate risks, let alone enact policies to mitigate and adapt.

We ranked banks based on publicly available information against 10 criteria that covered a range of issues, including emissions disclosure, fossil fuel exclusion policies, climate risk management processes, green finance and net zero targets. We found that, with a few notable exceptions, India’s biggest banks are yet to put in place even the most rudimentary mechanisms to address climate risks—26 of the 34 banks do not even disclose the most basic environmental indicators i.e., Scope 1 and 2 GHG emissions. Only one (YES Bank) has disclosed some of its Scope 3 Category 15 (investment) emissions. Only six have verified their operational emissions by a third party. Measuring and disclosing Scope 3 emissions, that is, those generated by banks’ financing activities, is crucial to gauge an institution’s exposure to fossil fuels and disruption from the ongoing energy transition. And only two , Federal Bank and Suryoday Bank, have an exclusion policy that prohibits lending for construction of new coal power plants or extension of existing coal power plants. Given the cost advantage of renewable energy, and the excess capacity in the coal power sector, there is no financial case, or energy requirement, for new coal power plants in India, which suggests that instituting such a policy should be an easy task for banks. No bank has a long term net zero target year covering all types of emissions, though YES Bank and HDFC Bank do have net zero targets for their scope 1 and 2 emissions. The fact that 29 of 34 biggest Indian banks have scored less than 50% should be seen as a blinking red warning light. Public sector banks, including SBI, are in general lagging behind their private sector peers.

Both Sebi and RBI need to step up. Sebi has made a start by making Business Responsibility and Sustainability Reporting mandatory from this year, but, as with everything, enforcement is key. While RBI has been increasingly vocal about the climate challenge, it has yet to issue climate-related guidelines on assessing or managing risks. Banks should not be waiting for regulations though. Boards that allow their management to ignore the financial risk that climate change poses to their institutions profitability do themselves, and their investors, a disservice.

As a first step, the Indian banking sector needs to align itself with India’s current goal of #CarbonNeutrality by 2070. That means 2050 or earlier for ‘easier to abate’ sectors such as electricity. Crucially, this must include financed emissions, which account for the vast bulk of any lending institutions’ carbon footprint.

Banks also need to measure their impact on the climate, and not just the impact climate change will have on them. There is a growing body of knowledge, and Indian banks will do well to partner with international initiatives such as UNEP’s Principles for Responsible Banking, Net Zero Banking Alliance, Task Force on Climate-related Financial Disclosures etc.

The choice is clear: a future worth living in needs the right investments and finance now. This will take a coherent, cohesive and collaborative approach between the Indian government, regulators, and private- and public-sector financial institutions.

The authors are researchers at Climate Risk Horizons