Capping innovation: Putting market-share caps for UPI is a bad idea, drop it

NPCI being wary of two-three players controlling the market is understandable, but that is not really its job; that is the competition commission or RBI’s mandate. 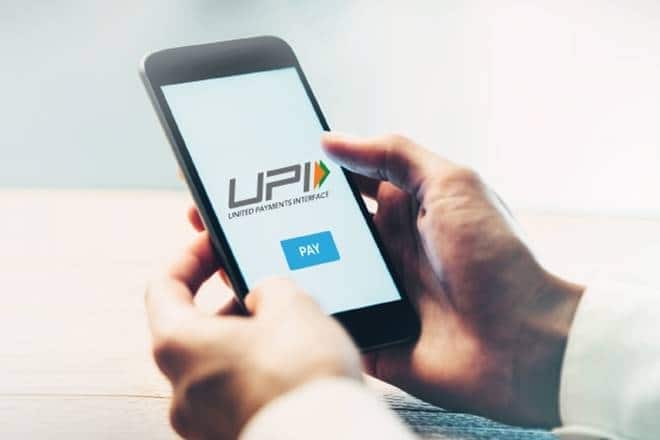 Given how it revolutionised payments in India, it is hardly surprising NPCI’s UPI has got the kind of acclaim it has, both within the country as well as overseas. But, creating a product and marketing it are two different things; apart from not having the mandate, NPCI didn’t even have the marketing muscle to do this. Had it not been for PhonePe, Google Pay and others like PayTM who used the UPI infrastructure, digital payments would never have grown the way they have; from nothing in June 2016 to Rs 261,835 crore in June 2020. UPI started in August 2016 with 21 banks on board, it was 61 banks a year after demonetisation, and is up to 155 banks today. Bhim accounted for 46% of all UPI transactions by value in August 2017, but this fell to a mere 2.3% in June 2020.

So it is unfortunate that, going by newspaper reports, NPCI is likely to put caps on the market-share that any one player can have. As per a report in Mint, NPCI is planning to cap the market share of companies to 50% for the first year, 40% for the second and 33% for the third. In other words, a Google Pay that has a 42% market-share right now will have to bring it down to 33% within three years. Presumably, this means the company will have to stop accepting new customers and, over time, as others grab these customers, its share will automatically fall to 33%.

NPCI being wary of two-three players controlling the market is understandable, but that is not really its job; that is the competition commission or RBI’s mandate. And, in any case, given UPI’s open architecture that allows anyone to use it, the player that innovates the most will win the battle. Reliance, for instance, is hoping to grab a large part of the online retail market and WhatsApp is an important part of that. Besides, if its market share has to be curtailed, what incentive does a Google Pay or a PhonePe (it has a 35% market share) really have to innovate or to find ways to get more people to use UPI? The government has already done enough damage to the payments system. Early this year, it removed the MDR charges on UPI transactions, taking away some of the incentive to innovate; indeed, even RBI has criticised the move in its latest report. NPCI would do well to drop the plan to impose market-share caps.