Buzz in Bihar: Recent investments should not be yet another false start for a backward state

The prospect for more industrial investments will indeed be transformative for Bihar, a state in which half of the workforce is absorbed in agriculture. 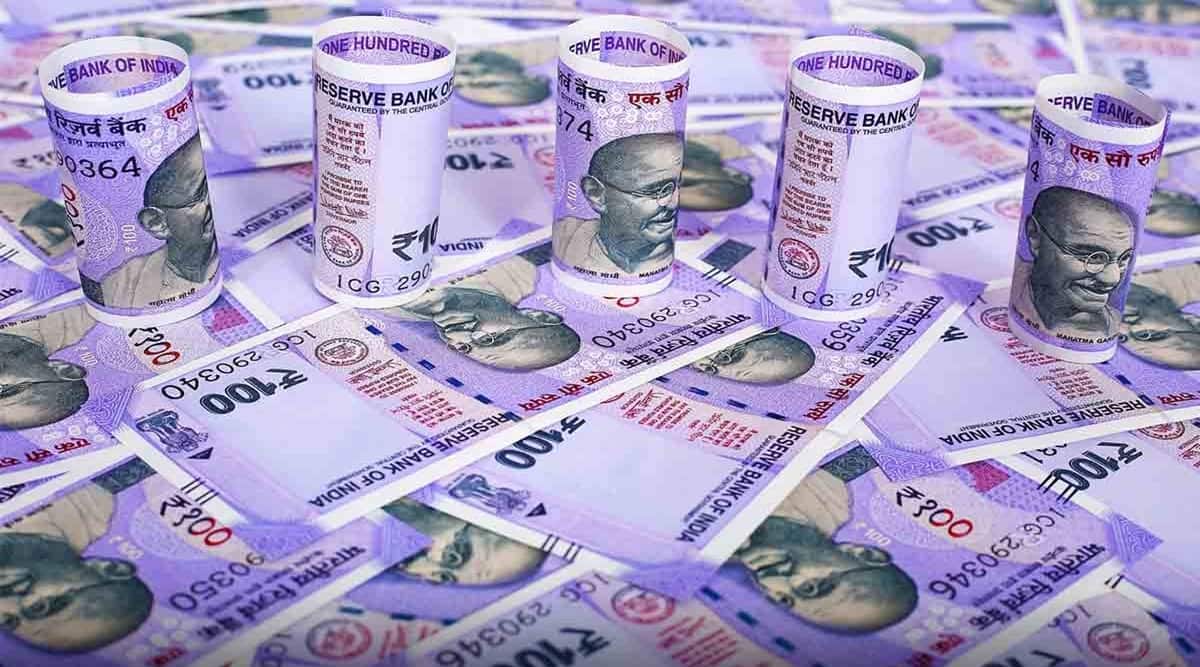 The Rs 500 crore PepsiCo’s bottling unit does appear a big-ticket investment when food processing in the state attracted investments of Rs 349 crore in 2019-20 and 2020-21.

The speed with which a couple of private ventures in Bihar—a Rs 500 crore PepsiCo bottling plant and a Rs 105 crore ethanol plant —have kicked off is definitely a positive development for the poorest state in the country. Investments are typically attracted to richer industrialised states—reinforcing the Biblical axiom “For whosoever hath, to him shall be given.” Last year, Maharashtra and Gujarat attracted one-third of filed industrial entrepreneur memoranda (IEMs) and less than half of proposed investments in the country. Bihar accounted for a lowly 1.4% of the same. Over the last five years, only 30% of filed IEMs have been implemented in the state. Despite this dismal track record, Bihar received big-ticket foreign direct investments by GE and Alstom in 2015—the first such instance in the 169-year history of the Indian Railways—to manufacture diesel and electric locomotives. These projects are up and running but there has been no momentum towards attracting more FDI. This is indeed a state known for many false starts but the buzz around the two projects (and many more in the pipeline) is unmistakable.

The prospect for more industrial investments will indeed be transformative for Bihar, a state in which half of the workforce is absorbed in agriculture. The state has the highest percentage of its rural population in poverty. Despite the best agro-climatic conditions, this region is the bastion of semi-feudal agriculture and there is a preponderance of marginal holdings with low productivity. The relations of production act as barriers for technological change. The misrule and rampant corruption of successive regimes in the past have ensured limited modern economic development. The persistence of a less productive and less diversified agricultural sector could only sustain a relatively small industrial base—mostly in agro-processing—and petty service sector in the state.

But the big factor of change is the building of infrastructure like roads and bridges, with public expenditures increasing 50-fold between 2000-01 and 2020-21 according to the state’s Economic Survey for 2020-21. Almost 18 km of rural roads were built every day since 2005. It is undeniable that better roads are extremely positive for Bihar to become a major centre for food processing, among other possibilities. The Rs 500 crore PepsiCo’s bottling unit does appear a big-ticket investment when food processing in the state attracted investments of Rs 349 crore in 2019-20 and 2020-21.

Also Read
The polarised economy
WTO’s changing landscape and India
75 years of Independence: Where we were in 1947, and where we are now
Power politics

While the two private projects hitting the ground running is noteworthy, it is necessary to temper one’s expectations regarding employment. The bottling unit uses automation and AI which limits the scope for employment—only 65 direct employees and 700 indirect ones are employed by it. The ethanol plant also uses automation. Obviously, more such projects are needed to provide adequate opportunities for the state’s youth to shift from agriculture to industry within the state. But the good news is that the state government is seized of the imperative to attract more investments by fast-tracking clearances. Land for the bottling unit was cleared on June 25, 2021, construction started on June 28, the lease deed was executed on March 6, 2022, and operations began on April 15. This is the best augury for future investments to take off and should initiate a cycle that can transform the industrial fortunes of the state.