Budget must give capex a boost

Its own capex targets aside, the govt must tweak PLI as needed & get the new DFI to push infra 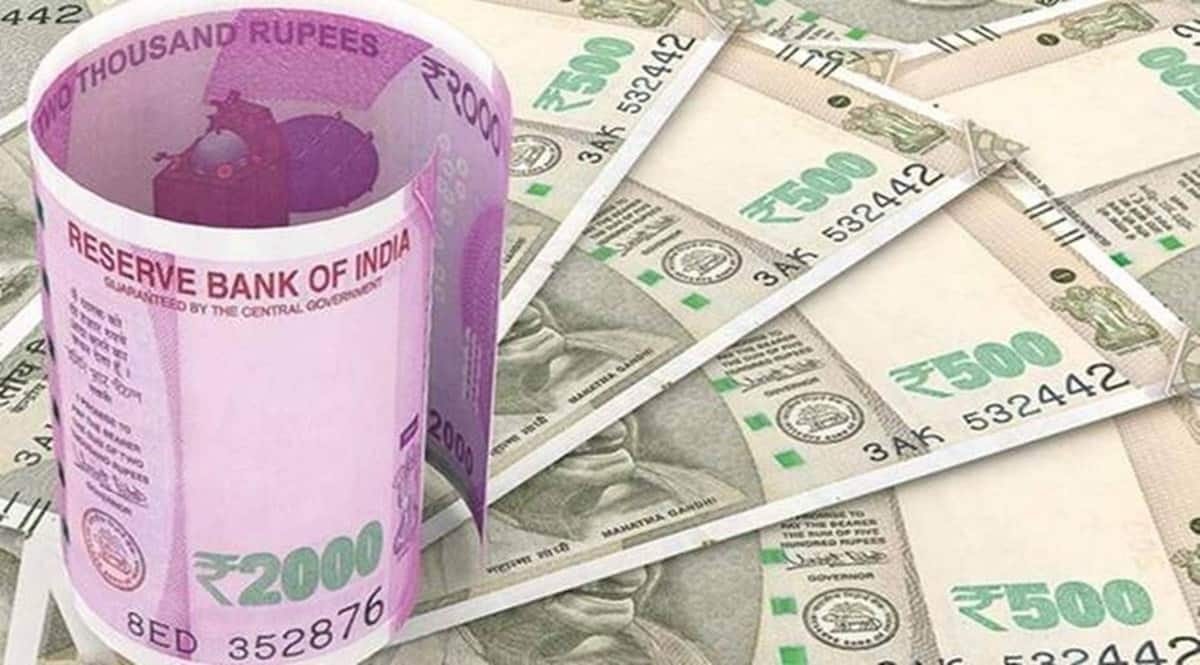 New-project-starts in the December 2021 quarter, stood at Rs 1.9 lakh crore, more or less in line with the amounts seen in the previous few quarters and well below the recent peak of Rs 4.3 lakh crore in December 2019.

The FY22 budget was largely focussed on growth, with a projected expenditure of Rs 34.8 lakh crore. That might have appeared flat over the revised estimates for FY21, but adjusting for food subsidies, the expenditure was around 23% bigger. This time around, media reports suggest, the outlay for capital expenditure will be increased by about 25% over the Rs 5.5 lakh crore budgeted last year. The Rs 5.54 lakh crore itself was a 26% increase, with big amounts earmarked for housing roads and railways. Consequently, another increase of 25% would be meaningful—thanks to the high fiscal multiplier effect—and very necessary against the backdrop of the economy’s sluggish performance. However, last fiscal, the total public sector capex, including the IEBR (internal and external budgetary resources) was higher by only 4.5%, and for key infra structure sectors, the allocation was lower by 3% at Rs 8.3 lakh crore. There is no denying the government has constraints, but if it is working on a special financing window for the states, as reported, that should be helpful.

Typically, states account for the larger share of the total government capex. Data for 18 states showed a combined capex of only Rs 2.1 lakh crore in the April-November period. Although this was up 66% year-on-year (y-o-y), it came off a decline of 34% in the corresponding period of FY21. While the remaining four months would see some jump, as activity picks up during this time, the total spends would nonetheless remain modest.

Given the weak consumption demand and adequate capacity, the private sector is unlikely to make meaningful capex spends. New-project-starts in the December 2021 quarter, stood at Rs 1.9 lakh crore, more or less in line with the amounts seen in the previous few quarters and well below the recent peak of Rs 4.3 lakh crore in December 2019.

Although several steps have been initiated to revive investments, relatively little happened in FY22— thanks, in some part, to the pandemic. The PLI schemes, while promising, haven’t taken off and probably need to be tweaked. More assets need to be monetised through InVITs, as envisaged. Also, the reform in the labour sector has focussed largely on simplifying the law and ensuring more social security and benefits for workers, both of which are important and necessary. However, the manufacturing sector will look for relaxations in the rules that give them more flexibility to manage their workforces. The new development finance institution has a lending target of Rs 5 lakh crore over three years, and must get going. Also, while the government has capitalised the bad bank with Rs 38,000 crore, banks show few signs of wanting to lend. Indeed, the tax break given to the corporate sector has yielded little and benefitted cash-rich companies that have not invested.

While the services sector does create employment opportunities and many more jobs should become available once the sector starts operating as it was before the pandemic, it is important to encourage manufacturing too. It is worrying that November’s growth in factory output slid to levels lower than in October. Even looked at on the basis of a three month-moving average, IIP was up just 2.8% y-o-y compared with a more robust 6% in October. While this could be a blip it’s disconcerting, as economists at HSBC point out, the production of capital goods contracted for the fourth month (on a seasonally adjusted basis) falling to around 20% below pre-pandemic levels. While there are no doubt supply-side constraints, weak consumption demand too appears to be also holding back the private sector from adding capacity. The new development bank must push big-ticket infra projects that will generate demand for materials, create jobs and give us useful assets.