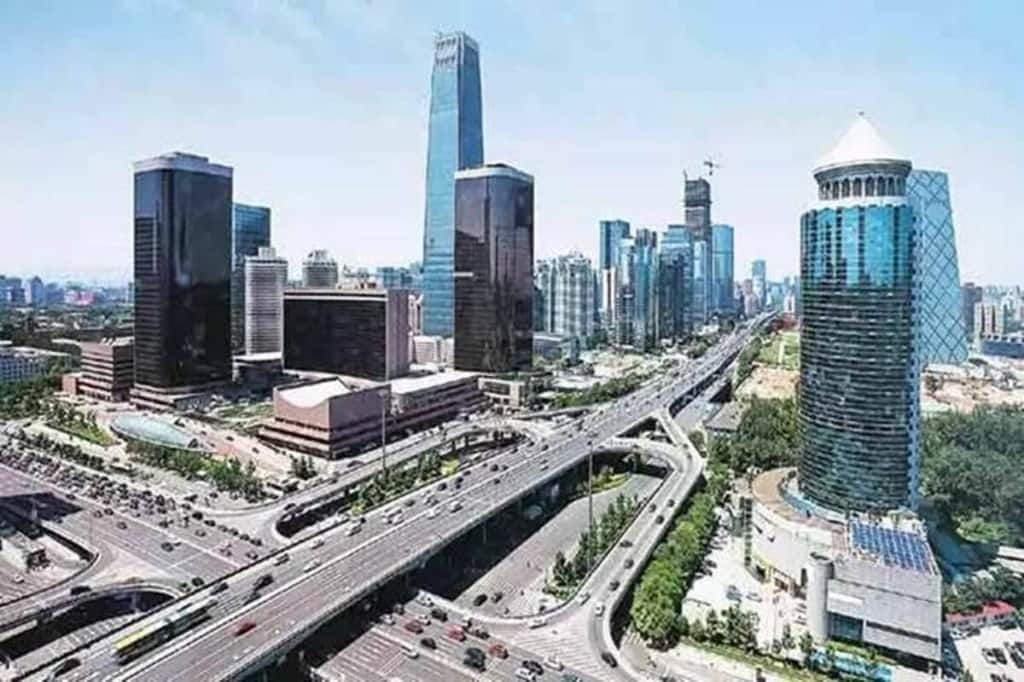 With India aspiring to become a $5-trillion-economy by 2024 and aiming to reclaim its position as the fastest-growing large economy in the world, the cities have to improve, lest they become the binding constraint to the growth of the Indian economy. (Representative image)

Six of the world’s 10 most polluted cities are in India (World Economic Forum 2020). It is also accepted that cities are engines of growth because of agglomeration economies—about a third of India lives in its urban areas, but contributes two-thirds to the GDP. With India aspiring to become a $5-trillion-economy by 2024 and aiming to reclaim its position as the fastest-growing large economy in the world, the cities have to improve, lest they become the binding constraint to the growth of the Indian economy.

Two major sources of stress in Indian cities are water supply and urban mobility. No Indian city has 24*7 water supply. With average non-revenue water (NRW, water for which the utility receives no payments) proportion of about 46% for India (McKinsey 2013), all water supply entities are in the red. However, this is a huge opportunity for the private sector as the low-hanging fruits from the reduction of NRW can improve the efficiency and equity of water supply. The Delhi power distribution privatisation has shown that aggregate technical and commercial (AT&C, an equivalent concept for the power sector) losses can be substantially reduced (from over 50% in 2002 to about 10% now) through the private provision of power. While it would take added efforts to replicate the success of power distribution privatisation in the water sector, there are examples, like the Manila Water Company, which make such efficiency improvements feasible. With NRW of single digits (as prevalent in Germany and Japan), the water utilities can become economically and financially sustainable.

Cost recovery in the water sector (and other social sectors) is quite low, resulting in dilapidated assets and little capacity for increasing coverage leading to a large proportion of the city population bereft of piped water supply. To address this, the government has launched a liberalised viability gap funding scheme for the social sectors, including water supply, whereby the ministry of finance can give up to 30% of the total project cost as a grant, which can then be supplemented by another 30% by public sector project sponsors. This, along with gains from reduced NRW levels and volumetric pricing of water, would make the water projects financially viable. But for this to happen, model concession agreement for water supply (with risk-return framework clearly defined for the stakeholders including the private sector) has to be developed at the central government level to make it a legally and financially viable document. Leaving it to be developed by individual cities (as in the Smart Cities Mission) is not optimal because of capacity constraints and lack of standardisation.

Another innovation would be to use treated wastewater for domestic and agricultural use in Indian cities for horticulture, industrial use, like cooling in the power stations, groundwater recharge, and reuse of treated wastewater in toilets, for washing of buses and trains, etc. We can seek to replicate the successful case of Singapore New Water (NEWater) in India. NEWater’s quality is safe and high (what?), and well within the WHO and USEPA’s requirements for drinking water. Singapore has five NEWater plants supplying 40% of its current water needs, which is expected to go up to 55% by 2060. However, for the market of treated wastewater to develop, freshwater would have to be priced so that at least the utility can recover its operation & maintenance (O&M) costs. While there are issues of social acceptability in using treated wastewater for daily use in India, they may not be unsurmountable.

In terms of urban mobility, it has become a fad for every Indian city to have a metro system (reportedly 50 Indian cities would have a metro system by 2025). At an average cost of Rs 300 crore per km, metros are the most expensive form of urban transport. For servicing the huge debt that would have to be raised for implementing the metro system across cities in India, there would be a need for huge footfalls combined with reasonable user charges. However, reasonable user charges to cover the O&M of metro systems are an issue even in Delhi with a before-Covid footfall of 3 million per day. The result is profit after tax (PAT) of (-) Rs 464 crore and an operating loss of Rs 722 crore for Delhi Metro in 2018-19. The same story is replicated in the newer metros like Bengaluru metro with PAT of (-) Rs 497 crore and an operating loss of Rs 502 crore in 2018-19. Significantly, the trendline of losses is much steeper in the case of Bengaluru metro compared to Delhi metro pointing towards increasing financial unsustainability in the future.

Given these worrying trends, what is required is to implement the value capture finance policy pioneered by the ministry of housing and urban affairs itself. As per this policy, massive public infrastructure investments provide unearned gains to properties alongside the metro, and the increased property taxes can be shared between the urban local bodies and the metro sponsors. This coupled with liberal land grants, relaxed floor area ratio (FAR) promoting transit-oriented development (TOD; being tried by Delhi Development Authority through the Sanjay Lake View Complex project), and reasonable user charges to cover at least the O&M costs will make for financially sustainable metro operations. All these features make the Hong Kong metro the most profitable in the world. It is the author’s fervent wish that the upcoming budget promotes some of these urban innovations for growing out of the Covid-induced economic morass.