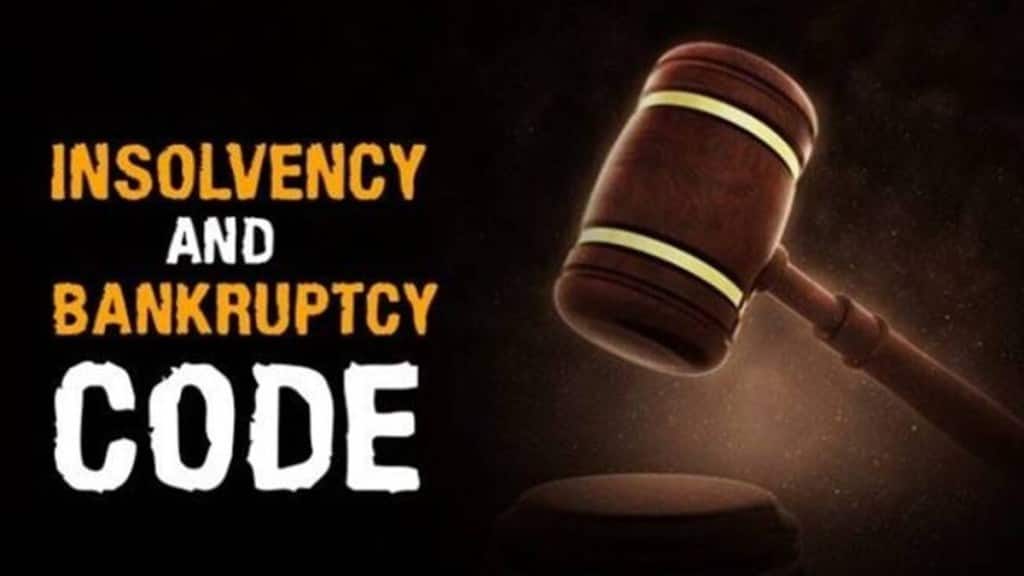 That the Code needed an overhaul is evident from the fact that 64% of the roughly 2,000 ongoing cases have exceeded the stipulated resolution time of 270 days.

The government’s proposal to bring in a raft of changes to the seven-year-old Insolvency and Bankruptcy Code (IBC) should help untangle some of the knotty problems that have slowed down resolution plans after some early successes. That the Code needed an overhaul is evident from the fact that 64% of the roughly 2,000 ongoing cases have exceeded the stipulated resolution time of 270 days. Reason: the entire process got mired by delays in litigation as well as cases of judicial overreach.

The most recent example was the Supreme Court’s judgment in the case of Vidarbha Industries Power vs Axis Bank. The July 2022 order opened a Pandora’s Box by unsettling a long established practice of the adjudicating authority—the National Company Law Tribunal (NCLT)—admitting insolvency applications. Prior to the decision, the NCLT could admit applications from financial creditors on the basis of the existence of a debt and a default in its repayment. The July 2022 judgement, however, gave corporate debtors a window to delay initiation of the corporate insolvency resolution process (CIRP) under the IBC.

Among many other things, the changes proposed seek to neutralise the disruptive effect of the judgement by proposing a compulsory admission clause. A tribunal has to admit an insolvency application if default is established. This resolves confusion stemming from the Supreme Court order that allowed tribunals the discretion to reject applications. Creditors will also now have to weigh competing resolution plans through a special challenge mechanism. This aims to deter higher bids that come in late in the process and trigger litigation delays. In another significant decision that will go a long way in easing the process is that if a real estate developer has defaulted, only impacted projects can be pushed into insolvency, which allows the main company to continue work on its other projects. This will allow segregation of viable and distressed projects and contain the problem. However, it remains to be seen whether this would prompt developers to neglect affordable housing projects and direct available resources to high-value projects. The government has also proposed redesigning the Fast-Track Corporate Insolvency Resolution Process (FIRP) to keep it outside the judicial process to help in quicker disposal of the CIRP. Care will have to be taken to ensure that interests of stakeholders other than the financial creditors are duly protected within the IBC framework. Overall, the proposals are well-intended and should help in making the insolvency process more efficient. But there are a few issues that need careful examination for their wider implications. For example, the proposals have sought to bring about changes to the manner in which proceeds will be distributed. Creditors will receive proceeds up to the liquidation value of the company based on the existing waterfall mechanism used for liquidation under Section 53 of the IBC. All of the surplus will then be distributed among all creditors, based on a ratio of their unsatisfied claims. Many experts have said this proposal deviates from credit fundamentals and a well-accepted order of priority of security interests. There is another crucial issue that seems to have been ignored. Considering that significant discretion is proposed to be granted to the NCLT, the government will now have to focus on strengthening its woefully inadequate infrastructure that leads to delays and results in sub-optimal outcomes. The issue of speeding up the resolution process can’t be done without addressing the issue of vacant benches or better-qualified adjudicators.