Banking on the new: Differentiated banking licences for NBFCs is a reform the Budget 2021 should consider 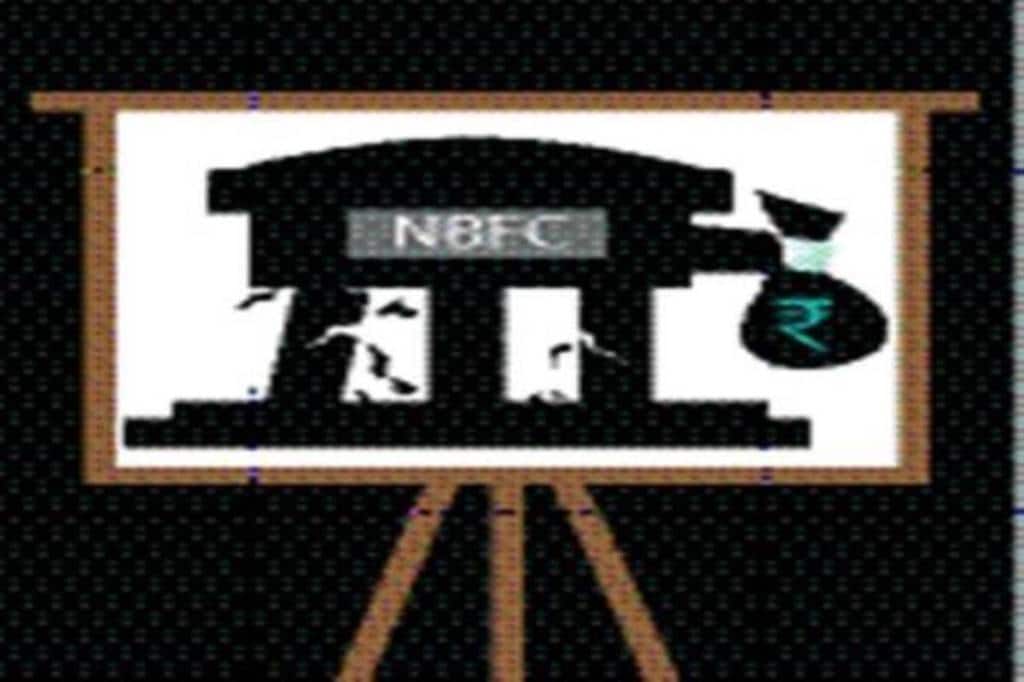 The finance minister will do well to include this reform in her Budget announcements to ensure that the economy gets the boost it needs.

The Budget presented on February 1, 2021 will likely be the most important of the decade. The aim will be to provide stimulus for economic growth and unemployment reduction. This is the time to usher in important reforms such as differentiated banking licences to lower the cost of capital, increase competition, and unleash India’s entrepreneurial spirit. A hamstrung banking system is the biggest obstacle to growth; no stimulus is sustainable unless and until it is accompanied by serious banking reforms.

The cost of capital is the most important and least discussed issue in debates on economic competitiveness and sectoral investments. With Atmanirbhar Bharat aiming to create scale and capacity for Indian companies, reforms are a must to make India’s enterprises globally competitive. While entrepreneurs will do their part in creating competitiveness, reforms and policy tweaks are the larger responsibility of the government.

Also Read
Across the Aisle by P Chidambaram: What 13.5% reveals and hides
Decarbonising Indian agriculture: Chunk of capital needed for sustainable agri-pathways can come from repurposing existing subsidies
Has Indian IT shot itself in the foot?
Engaging with Pakistan

China’s manufacturing prowess is much admired, but few realise that its success is not only due to low labour costs or global capacities, but also because of its low cost of capital. Low interest rates, even if they be artificial, should be understood—between 2000 and 2012, the Chinese government artificially suppressed interest rates to help the country’s enterprises scale up.

Similarly, if Indian enterprises under Atmanirbhar Bharat need access to capital, the cost of capital has to be reduced in selected sectors identified by priority and funded through differentiated banking licences being given for those sectors.

Some of these sectors are logistics, custodian banking, consumer durables, and agriculture. Logistical costs are a crucial component of the final price of any product; any reduction in the cost of capital affects the price of the final product.

Similarly, custodian banking helps get more foreign portfolio funding in debt and equity, and enables private capital formation. Consumer durables is important for driving the consumption engine. Similarly, agriculture needs more specialised banks that can help with both the penetration and increase of low-cost credit to farmers.

The accompanying table is a comparison of sectors and the prevailing interest rates in each sector. The US and EU have the lowest rates for most sectors, followed by China, the deposit rates in these countries having been slashed to either negative or close to zero. In China, under Hu Jintao and Wen Jiabao (2004–2013), the average real deposit rate was negative 0.3% while keeping the foreign exchange rate fixed.

RBI had recently talked about banking licences for non-banking financial companies (NBFCs) operational for at least 10 years and with an asset size of over Rs 50,000 crore. Most NBFCs specialise in an industry or sector and, once converted into a bank, can help in reducing the cost of capital for that sector. This is reason enough to take it as a priority reform; the FM should announce a road map for it in her Budget speech.

NBFCs will provide a targeted approach. Shriram Transport Finance Company Ltd provides funding for commercial and business vehicles, among others. Since the inherent strength of Shriram Transport is in lending to the transport sector, it can continue to service this sector as a bank. According to an RBI report, NBFCs finance 64% of all commercial vehicles.

A lower cost of finance for commercial vehicles will help manufacturers of these vehicles and reduce the capital cost of India’s logistics providers. According to RBI data, vehicle loans have increased from Rs 1,808 crore in 2017 to Rs 207,996 crore in 2019. Increasing the penetration of credit in this segment by way of differentiated licences can unleash growth by impacting overall cost of logistics.

The purpose of differentiated licences is to ensure availability of credit in targeted sectors and sectors with high growth potential or exponential impact on the economy. Targeted banking providers will be able to identify risks and price credit much more efficiently than universal banks.

Several custodian service providers exist both in the public and private sectors. They play a critical role in financial infrastructure especially for foreign investors looking to invest in debt and equity.

By allowing these service providers to convert into banks, the cost of investment by FPIs, will substantially come down improving the FPIs’ returns from Indian investments. This will have an exponential impact on capital formation in both debt and equity. Specialised Indian custodian banks that service FPIs will, in the long run, help deepen India’s debt market.

The role of low-cost capital has been a continuous process in the reform story of every developed country. In 2015, China introduced its ten-year plan of ‘Made in China 2025’, which targeted ten industries, including IT, AI, agritech, etc. Under this, China offers state assistance in the form of low-cost loans and even tax breaks. In 2018, China made use of a similar strategy—a targeted medium-term lending facility. Under this, banks were given cheap loans from the central bank, which were then forwarded to small businesses at 3.15% that could be repaid in three years. The People’s Bank of China said the move is aimed at “improving financing support for small businesses, micro businesses and private enterprises”.

More recently, since 2020, China has been offering low-cost loans to virus-hit sectors to ensure a continuous supply of products to the economy.

Currently, the relative high cost of credit for Indian industry limits the Indian economy’s growth. The total market cost of credit is 8.67% in India, as opposed to other higher income economies having a much lower cost of credit.

Higher cost of capital can be brought down by new players and by creating a vibrant and competitive banking system.

By allowing NBFCs to convert to banks and to lend in specific segments, the cost of capital can be reduced through increased competition. Even RBI believes “the core competency (of differentiated banks) could be better harnessed leading to enhanced productivity in terms of reduced intermediation cost, better price discovery and improved allocative efficiency.”

Hence the finance minister will do well to include this reform in her Budget announcements to ensure that the economy gets the boost it needs.