Appellate tribunals: Here’s why more care is required to be exercised

At the time of the budget, when the decision to merge various tribunals was being taken, various arguments were made against the merging of some. 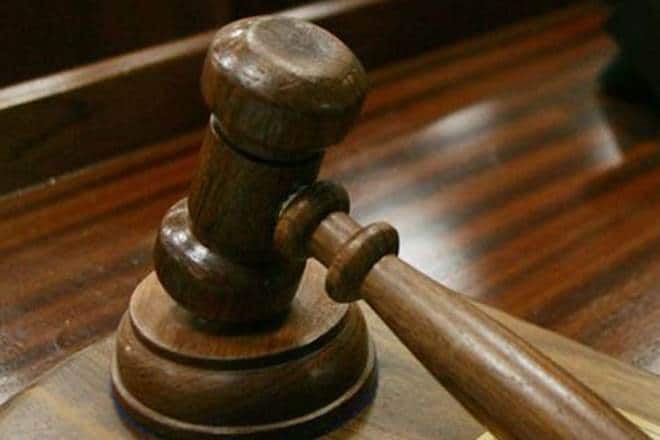 At the time of the budget, when the decision to merge various tribunals was being taken, various arguments were made against the merging of some. It was never clear why, for instance, the appellate tribunal of the airport regulator was to be merged within the telecom appellate tribunal. But now that the rules for the appointment and removal of members of these tribunals have been notified, they make the situation even worse. Since the government can influence a tribunal through the appointment of members, or their dismissal, care was taken in the original Acts to ensure the power was circumscribed. The new rules also maintain this as far as the appointments are concerned. So, for instance, in the case of the Income Tax Appellate Tribunal, the new rules make it clear that the search-cum-selection committee for the president and vice-president would include a sitting judge of the Supreme Court to be nominated by the Chief Justice of India. Ditto for the CESTAT which deals with indirect taxes or the Securities Appellate Tribunal, and so on.

What is worrying, however, is the power given to the government when it comes to removing n members. Rule 7 of the new guidelines that deals with this says “the Central Government may, on the recommendation of a Committee constituted by it in this behalf, remove from office any Member …”. It then goes on to list the reasons, from being adjudged insolvent to being convicted for an offence, becoming physically and mentally incapable of discharging the duties of the office, abusing the privileges of the office, among others. Once a complaint is made, the government will investigate it through a committee. This committee shall investigate the matter and submit its report to the central government. Once the government is satisfied, it will simply remove the member, including the judicial one—compare this with the law in the past that did not allow this to happen unless a committee which included the Chief Justice of India or his nominee concurred. What this means is that if, for example, the telecom ministry is upset with the TDSAT, it can simply hold the sword of dismissal over the members. It is possible that, under the new law, the committee will have a representative of the Chief Justice, but this has not been made clear in the gazette notifications. There is one exception to this rule and that is the National Company Appellate Tribunal whose members will only be removed in consultation with the Chief Justice of India—this suggests the government realises that it is emasculating the other tribunals. Before it is too late, this is something that needs to be rectified—else, tribunals will always be seen as an extension of the government and will lose their relevance/authority.