An Asian tiger in the making

Bangladesh’s development has lessons for the neighbourhood, particularly on nurturing human capital 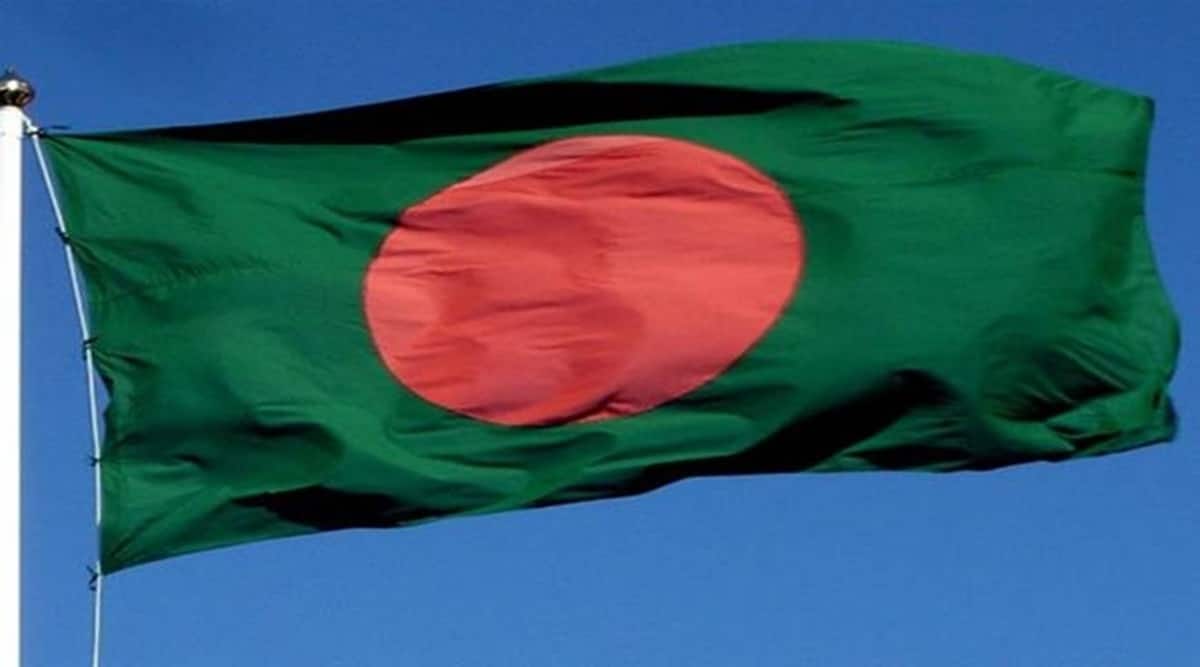 Bangladesh, for its part, has ambitiously raised its sights to be among the largest 25 economies in the world by 2030, and a developed and prosperous nation by 2041.

After wresting independence from Pakistan 50 years ago, Bangladesh has made rapid strides in economic development. By crossing the threshold level of per capita income over the past two decades, this nation of 165 million people reached lower middle-income status six years ago. It is also expected to graduate from the United Nation’s least developed country status to a fully-fledged developing country status (along with Nepal) over a transition period of five years from now. Bangladesh, for its part, has ambitiously raised its sights to be among the largest 25 economies in the world by 2030, and a developed and prosperous nation by 2041.

The narrative of this nation’s turnaround in economic fortunes is best reflected in its position vis-a-vis Pakistan. In 1971, it was much poorer with a per capita GDP of $133.6, a third lower than Pakistan’s $178.5. In 2020, the position sharply transformed being two–thirds higher at $1,968.8 as against $1,193.7 of Pakistan, as estimated by the World Bank. Bangladesh, in fact, jumped ahead five years ago and the gap has widened every year thereafter. Even in terms of the absolute size of the economy, Bangladesh is currently larger than Pakistan. For the first time in 2019, its nominal GDP exceeded that of Pakistan by 9%, at $302.6 billion.

Before its war of independence, Bangladesh was also hit by a cyclone that killed hundreds of thousands in 1970. The country’s independence leader, the late Sheikh Mujibur Rahman, then complained that Pakistan had not shared its bumper wheat crop or “given a yard of cloth for our shrouds”, according to The Economist. For a country that was once short of cloth for shrouds, it now exports more ready-made garments to the world market than India and Pakistan! Bangladesh’s export-led model of development is the major factor behind its growth dynamism and has altered its status from being a bottomless basket case to an Asian tiger in-the-making! Bangladesh’s outward orientation has a bearing on its resilience in coping with the viral pandemic. In 2020-21, its 5% GDP growth contrasts favourably with the devastation in Maldives whose growth could shrink by as much as 33.6%, followed by India with negative growth of 7.3%, Sri Lanka’s minus 3.6%. To be sure, the Covid-19 pandemic contributed to a shriveling of export opportunities, resulting in a sharp decline in manufacturing of readymade garments. Thousands of garment workers were laid off. However, the government’s stimulus package provided firms with access to working capital and low-cost loans to sustain operations and retain employees. Private consumption also held up due to remittance inflows from expatriate Bangladeshis. The grounds for cautious optimism for even faster GDP growth of 6.4% in 2021-22 are that external demand for readymade garments is stabilising although the overall recovery is still fragile , according to the WB’s latest South Asia Economic Focus.

Bangladesh’s resilience is largely due to its model of development. It is a frontrunner in improving the socio-economic conditions of its population, especially women. A much higher proportion of workers such as school teachers, family planning workers, health carers, immunisation workers and even garment factory workers are women. Huge gains on the health front are reflected in lower rates of infant, child and maternal mortality. Primary school enrollment ratios, too, are higher. Life expectancy at birth was higher in India in 1990, but that rapidly reversed in the succeeding decades. Bangladeshis currently have a life expectancy three years longer than a typical Indian or five years than a Pakistani. India’s economy may be 8-times larger but it has much to learn from Bangladesh to improve its baseline of human development.

Next Story
Need the right regulation, not outright banning