All set to weather the Fed taper

RBI will act to minimise import of inflationary pressures, rupee may not depreciate too much 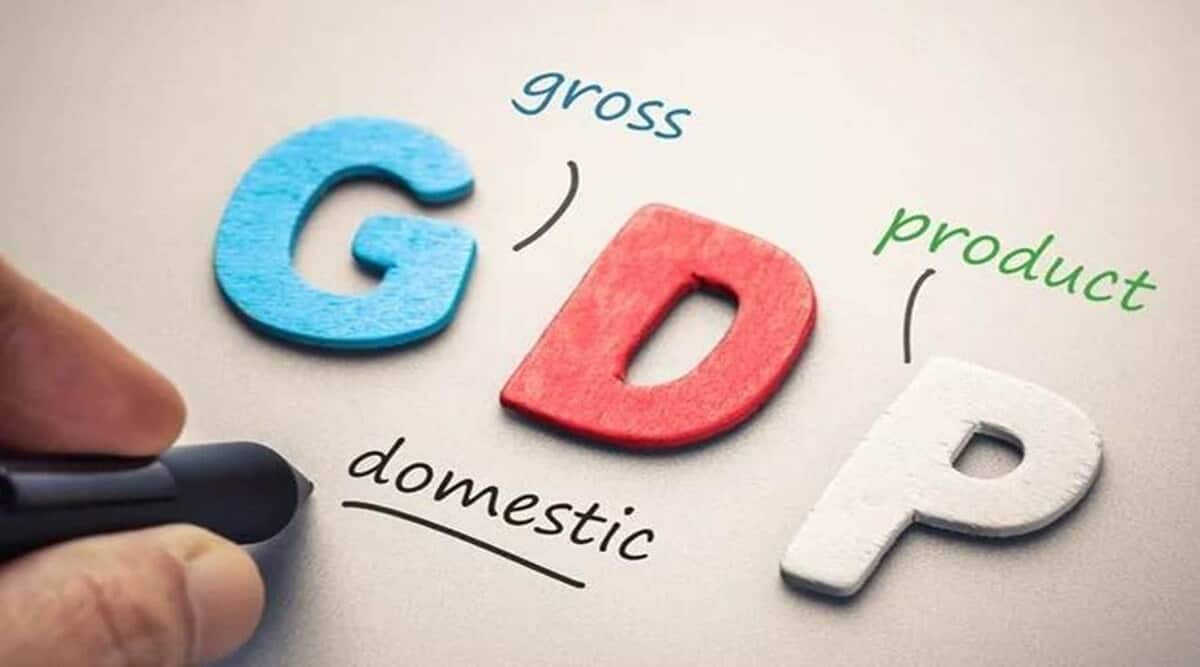 The findings are part of PwC’s 25th Annual Global CEO Survey, which polled 4,446 CEOs in 89 countries and territories between October and November 2021.The India highlights include insights from 77 CEOs from the country.

If markets around the globe haven’t got themselves into a tizzy after the US Fed signalled last week it would now withdraw at a faster pace the pandemic-induced stimulus measures, it is probably because some of it was anticipated. The Fed has decided it would scale back asset purchases by March rather than June. Experts expect interest rate hikes to follow soon after. Projections released post the Fed’s two-day meeting showed most central bankers are baking in at least three rate increases, of 25 basis points each, in 2022.To be sure, this is a big change in views because, even in September, around half the bankers believed rate changes wouldn’t be called for until 2023.

Indeed, this time around, the Fed has chosen to prioritise the economic recovery and has been far more cautious with the normalisation process. However, in recent months, inflationary pressures have been building up fast and are more widespread; in addition, the labour markets have been tightening. Fed Chair Powell said he believed inflation may be more persistent and that the risks of higher inflation becoming entrenched had increased.

In the past, a shift in the Fed’s stance has upset the global sentiment and resulted in outflows from emerging markets (EM) as investors sought safe havens. However, the repercussions this time should be much milder. In India’s case, the external sector is in far better shape than in 2013; although the CAD is widening, it would be well within comfortable limits as would be the total external liabilities. Although the fundamentals of the local economy may have some fragilities, masked by the headline GDP numbers, the recovery is on track. The real worries are inflation, which while lower than it was in fiscal 2014, could worry investors and government debt that is close to 90%.

An analysis done by CRISIL in September showed that in comparison with six EM peers, India’s macro indicators were average; it ranked fourth in terms of the catch-up of expected GDP this fiscal to pre-pandemic level, third in terms of inflation rate, and first in ratio of government debt to GDP. Nonetheless, the impact of a faster taper and the consequent rise in US interest rates is unlikely to be very significant. The outflows from India’s equity markets—$4 billion since October—have led to talk that the Fed’s faster tapering would see a big sell-off in stocks. However, the outflows seem to be the result of stocks being highly over-valued. Given the US markets have not been in the least spooked by the Fed’s announcement, a sell-off on this account is unlikely. Unless there is a big sell off in global equities, a steep correction in India’s equity markets is unlikely. Remember the Indian stock market has had a sharp run this year. To be sure, the tapering would imply a phased pull-out of global liquidity which has been in abundance this past year. However, there are those who believe significant cross-border flows are unlikely since real interest rates in the US could remain in the negative for many months. At home, RBI will not want inflationary pressures to become entrenched and will act sooner rather than later. It would certainly want to minimise importing inflation, as imports pick up in line with the recovery. While supply side bottlenecks persist, prices of commodities should stabilise or even ease, given the Chinese economy is slowing. The inclusion of Indian bonds in a global bond index would cushion the fall; an estimated $15-20 billion is expected to be invested in the first year. To that extent, there is limited downside to the rupee which has breached the 76 mark against the dollar. Therefore, unless exports slow down very sharply, the rupee should not depreciate significantly.