All is not bad! The power of change in times of bad news 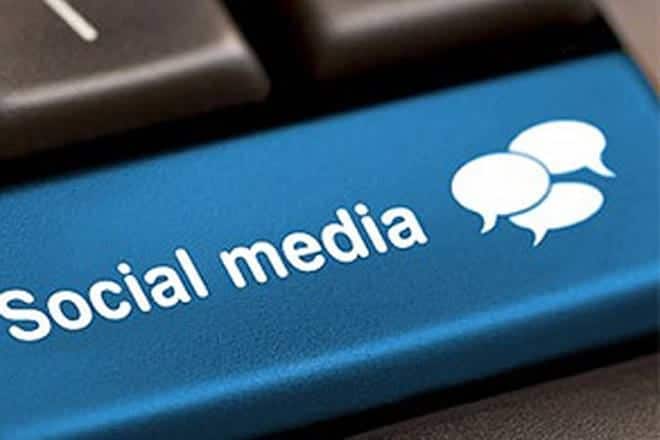 In the time of social media and technology, we don’t need to incur this avoidable cost.

By Anil Swarup and Gaurav Goel

In 2018, Steven Pinker, Harvard professor and author of Bill Gates’ all-time favourite book Enlightenment Now, created a stir when he claimed that the world we are living in is better than it has ever been. He argued that a tendency to highlight the bad, tragic and dismal by news and social media, through word-of-mouth, and in academia has diverted attention from the immense progress that has been made on “health, wealth, safety, knowledge and leisure”.

This is perhaps true for India as well. Irrespective of where one stands on this debate, it cannot be disputed that despite all that is going wrong in the country (perceived or otherwise), there is much that is being set right through the good work of the government, private sector, and civil society at large.

Also Read
Fifth column by Tavleen Singh: A letter from New York
Why management is both art and science
Understanding the four Vs of operations management – volume, variety, variation and visibility
Over the top by Meraj Shah: Golf in the Oasis

If this is hard to believe, it is more a testament to our tendency to exaggerate failings rather than the veracity of the claim itself. In this respect, some part of the blame could rest with the media that, in playing its role as a watchdog, tends to skew its coverage towards negative news rather than positive stories. It can also be argued that the media is responding to consumer preference, and as a society we have developed an affinity for bad news. We criticise with a lot of vigour, but rarely appreciate with the same gusto.

Let us first look at the subject of media and societal scrutiny—the government. Is there sufficient visibility and recognition of all the good work that is happening to keep the wheels of governance moving? To what extent does the ‘system’ highlight success stories emanating from within? The answers are not encouraging. The civil services, in particular, the IAS, owing to its hierarchical structure and the state-cadre system, is not structurally designed for cross-learning. There are neither enough forums nor sufficient interest in sharing or learning from officers in other cadres. The absence of such exchange is further fueled by claims that the challenges of each state, each context are different.

It might be perceived that the willingness to share and collaborate might be higher in the non-government sector, but that is not the case either. Most non-government actors tend to be wedded to their ideas of impact. Some of the rigidity stems from a sense of competition and some of it from each entity’s belief that its approach is the best.

When the government partners with the non-government sector, these isolationist tendencies get exacerbated because of mutual suspicion and neither side fully understands the requirements or constraints of the other.

However, it would be unfair, even ironic, to say that things are all bad on the media, government and non-government front. There are definitely pockets of progress, but mostly at a nascent stage.
Given how things stand, it is necessary to examine the costs associated with this cycle of negativity and the hopelessness it perpetuates. And, there is a tangible cost, beyond just how we perceive the country’s progress. Let us look at some examples to better understand this.

How many of us are aware of how the Haryana government has transformed its public service delivery system such that more than 500 government schemes and services across 36 departments in the state are now available to the citizen at a click of mouse on a single online platform? Are we aware of how district collectors of the 14 districts of Kerala tackled the devastating floods of 2018 by operationalising the District Disaster Management Plan developed in 2015? How about Sandip Gund, a teacher from Pashtepada in Maharashtra who created solar-powered digital classrooms in his small zila parishad school by providing his students with laptops, an experiment which is being replicated across Maharashtra. The list is endless.

First, these examples provide solutions to problems that are widespread, and, therefore, lend themselves to replication. Not one, but several states in the country are struggling with streamlining public service delivery. Several states in the country are poorly prepared for floods that strike every year. Almost all have to improve the effectiveness of their school education system. Knowing how a problem has been solved in one state can give another state the starting point to solve the same problem in its context.

Second, given the complexity and scale of challenges we face as a country, the best minds need to work together to mitigate them. Collaboration and knowledge sharing are therefore key and can only stem from awareness of potential partners. Working in isolation, many islands of excellence might get created but limited tangible progress would be made by the country.

Lastly, the fact that problems exist is not news to any Indian. What is news is that those problems are being solved, in innovative ways, against several odds. Awareness that solutions exist fuels the hope for change, which generates the willingness to solve problems rather than being overwhelmed by adversity.

In essence, the opportunity cost of ignorance is high and can be the difference between us as a nation achieving our potential and squandering it.

Fortunately, in the time of social media and technology, we don’t need to incur this avoidable cost. Last year, the Nexus of Good platform was launched with the aim of highlighting and sharing the good work being done by numerous individuals, organisations and government. Success stories from different parts of India are being collated on the Nexus of Good website and the platform acts as a channel through which connections can be built between those grappling with a development challenge and those who have found a way to resolve it. Stories posted on the website have the author’s contact information to facilitate easy communication.

The platform is the first organised step in building connections between those doing good work. But, it is only a step. For Nexus of Good to become a movement, it is necessary that as a society we recognise, highlight and appreciate all the good that’s happening around us. While the ‘bad’ has been acting in a coordinated manner for years, it is time that the ‘good’ forms a nexus, a network, that enables replication of successful development solutions across the country.

Swarup is a retired IAS officer and the torch-bearer of Nexus of Good and Goel is Founder & CEO of Samagra, a governance consulting firm