Air pollution is killing us: Why govt must go beyond lip service

The economic loss due to air pollution in India is a staggering $37 bn; need to fight household pollution more effectively 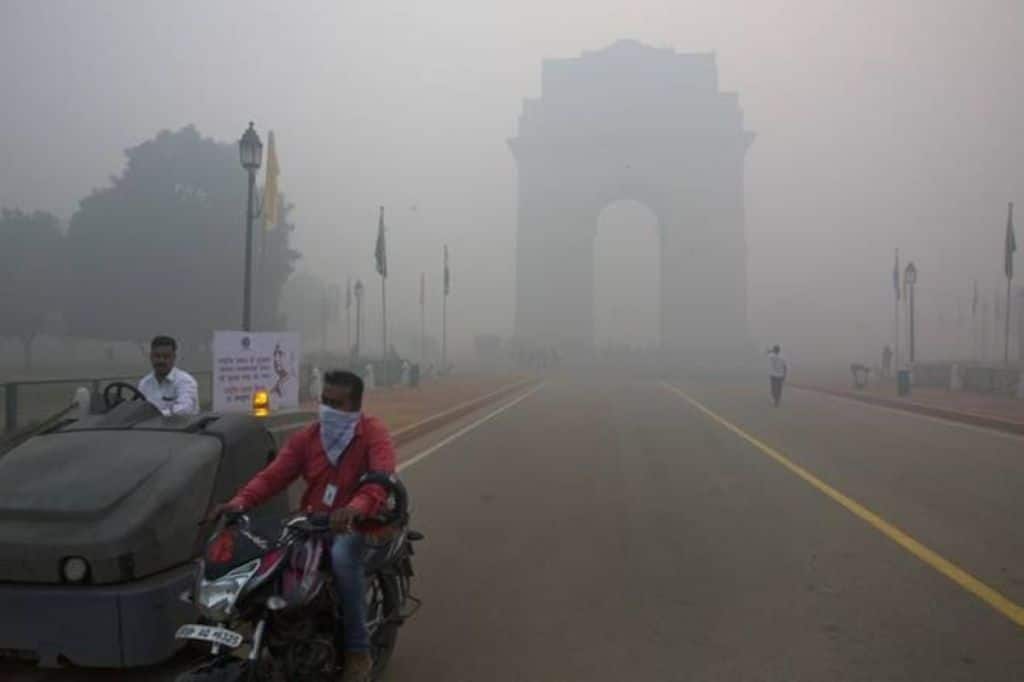 Sitharaman said that in order to tackle the burdening problem of pollution, the ministry has proposed Rs 2,217 crore for 42 urban centres having a population of more than a million people.

An analysis of the loss of lives, disease burden, life expectancy and economic loss due to air pollution across Indian states by the Indian State-Level Disease Burden Initiative, published in Lancet, notes that the total number of deaths due to air pollution in India in 2019 were around 1.67 million—of which, 0.98 million deaths were due to ambient particulate matter pollution and 0.61 million due to household air pollution.

The report states that India’s economic loss due to air pollution was estimated to be around $36.8 billion, or nearly 1.4% of the 2019 GDP. Increasing air pollution, therefore, is a significant obstacle for India’s target to become a $5-trillion economy by 2024.

Also Read
Gold’s retreat: What determines India’s growing appetite for this metal?
In the dollar we trust
Death of a borrower
Taxing crypto: Learn from Australia, Singapore

To be sure, the government has launched several programmes to curb air pollution. The National Clean Air Programme launched in 2019 aims for a 20-30% reduction in PM2.5 and PM10 concentrations by 2024 in 102 cities. However, as the report notes, the fight against household air pollution needs to be intensified, given household pollution is a large contributor to the overall particulate matter pollution.

Schemes such as the Unnat Chulha Abhiyan 2014 and the Pradhan Mantri Ujjwala Yojana 2016 are essential tools to do this. Tackling air pollution, in the Indian context, is tied to social justice and alleviating poverty. Policymakers need to find ways to step up efforts on these fronts.