Farm reform? Why I can’t support the new farm Bills

The Essential Commodities Act hasn’t been really defanged, and the new law on contract farming does not look at the fundamental obstacle to formal contract farming—the various restrictive laws on land ownership 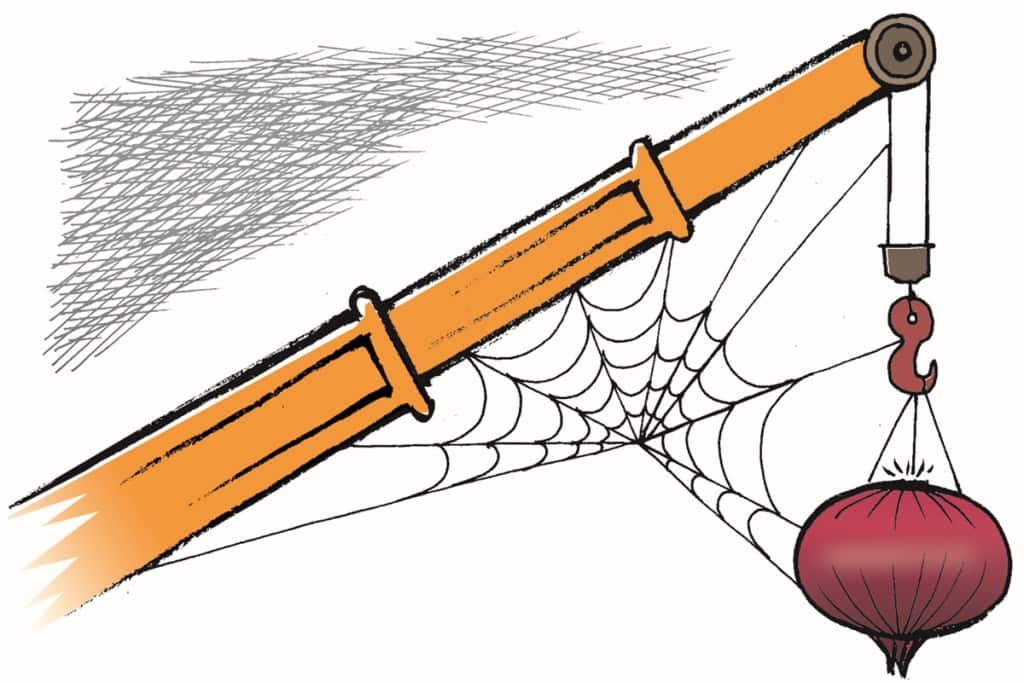 These three ordinances, and, now, the Bills are being touted as the 1991 liberalisation moment for agriculture.

Ironically, the day the central government was celebrating the passage of three new Bills related to agriculture, the ministry of commerce imposed a complete ban on exports of onions with immediate effect on September 14. Not surprisingly, the contrast was reflected in the acrimonious debate within Parliament, as well as in the highly contentious political climate outside it.

Nothing could have brought out the contradictions between the government’s stated intention to liberalise agriculture from the stranglehold of regulatory red tape, and the practised ease with which the same government stifled the prospect of onion farmers without any qualms. Clearly, actions spoke louder than the words thrown about in Parliament.

These three ordinances, and, now, the Bills are being touted as the 1991 liberalisation moment for agriculture. Trade liberalisation was the hallmark of the 1991 reforms. Instead, what the farmers witnessed was the annual ritual of restricting the export of onion, as if nothing had changed. Ideally, I should support the efforts to reform APMC and trade, the Essential Commodities Act, and contract farming. Laws like these have depressed the potential of Indian agriculture for decades.

But these new ordinances/bills hardly do any of these. Worse, they are being shepherded through Parliament in a manner that suggests that the Bills are meant to score rhetorical points, rather than bring any substantive changes on the ground. Three months under the ordinances didn’t really show any promise of better days.

The new law does not abolish APMC, since these are governed by state laws.

The amendment to the Essential Commodities Act removes some of the specific items from the list of products on which it may be invoked. But, says that the ECA can be invoked in an emergency, without defining these emergencies. Instead, it puts a catch-all criterion when the price of an item increases by 100%, which is a common occurrence for most fresh vegetables and fruits, including tomato, onion, and potato, depending on the seasons, during a year.

This made the possibility of imports as a way to moderate the spike in domestic prices unviable. The greater paradox is that production of onion in India today is higher than the domestic consumption. ECA and FTA have actually made prices more volatile, reducing the incentive to invest in modern storage facilities. These ad-hoc and arbitrary trade restrictions have added to the farmers’ woes by making them vulnerable to vagaries of regulations, in addition to the vagaries of nature.

The new law aimed at empowering farmers by allowing contract farming ignores that 25-50% of agriculture is done under some kind of contracts. If most such contracts are informal, it is because the cost of formalising is too high. The new law only adds new layers of regulatory complexities.

Apart from the contents of the new Bills, the procedure adopted to pass these legislations exposed the total disregard for precedence and propriety. First, there was no urgency in proclaiming these presumably structural changes in the agriculture sector through ordinances. The last three months under the ordinances have not provided any indication of green shoots of freedom for the farmers. Instead, it has brought many farmers and traders on to the streets. And then the Bills were rushed through Parliament that in a way further undermined its democratic legitimacy. The voice vote adopted in the house to pass the Bills in a highly polarised issue only underscored the desire to shove criticisms under the carpet, and not record the numbers in a division. More so in the Rajya Sabha where even the numbers on either side were uncertain, and any simple assessment would suggest that there was no assurance that the government had the numbers. In fact, by overriding the call for division in the Rajya Sabha, and passing the Bills by voice vote has only fuelled suspicion that the numbers may not have suited the government.

While majorities are important, the spirit of democracy lies in the legitimacy bestowed on that majority by the graceful acceptance of the decision by the minorities. Democracy requires recognition from all, as majorities are transient, but citizens are permanent. Whatever merits there might be in the alleged agriculture reforms, it will not take root and flourish in a contested and divisive environment. In fact, sowing divisions in the name of reforms only underscores the possibility that agriculture reforms may never have been the main objectives. Farmers have become the latest pawns in a wider game of power based on an old idea of divide and rule.

Every farmer knows we can only reap what we sow! The seeds being sown by the new agriculture Bills do not promise a good harvest.