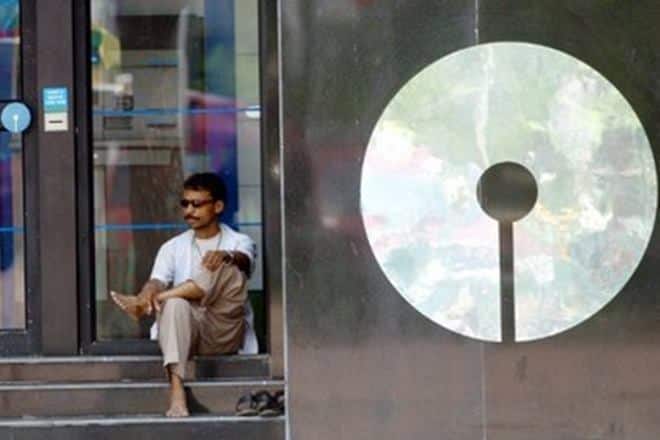 After RBI’s research arm Institute for Development and Research in Banking Technology put out a paper last month in favour of blockchain technology—the technology behind crypto-currencies like Bitcoin—State Bank of India has decided to enter the field. According to The Economic Times, SBI, along with IBM, Microsoft, Skylark, KPMG and 10 commercial banks, may soon be rolling out a technology called Bankchain, to share information amongst banks which would eventually help tackle frauds and streamline the lending process. As a result, banks will be able to share information and decide whether they wish to lend to certain entities. In the case of trade finance, which would be one of the first applications, it would tackle instances wherein a merchant discounts bills showing the same invoice to different banks. Although SBI won’t be the first one to enter the domain—ICICI, Yes and Axis are also working on this—what makes this initiative special is that there are various lenders who are going to be on the same platform. While blockchain was quite the rage internationally some years ago, the pace of work on it slowed once those in the original consortium—which included Goldman Sachs—left to work on their individual versions of it.

Since blockchain or distributed-ledger-system operates like a secure shared Google spreadsheet where all transactions are visible to anybody on the platform—that is what makes it so unique in terms of information-sharing—it only thrives when more organisations use it. Like interoperability of credit cards and ATM machines or even interconnection between rival telcos, that can only happen when the regulator takes centre-stage and mandates certain standards which include interoperability as well as sharing of costs/revenues. It is time RBI stepped in and took over that function, since the results will be beneficial to the banking system as a whole. While sharing information between banks has advanced a lot more today, and Cibil scores are a big help in this context, a well-functioning bankchain will mean details of any individual/firm defaulting on a payment will be immediately visible across the system and may form the basis of the other bank rejecting its loan. After a while, as bankchain gets larger, even details of other business transactions—critical for banks to keep tabs on those they are giving loans to—will become available. As in all bank transactions, confidentiality will be critical, but even today, banks have such information available with them and have to protect it by law.