Sadly, as some economists have pointed out, the growth in the average value of assets, compounded over 2012-18, has been the lowest since 1971. 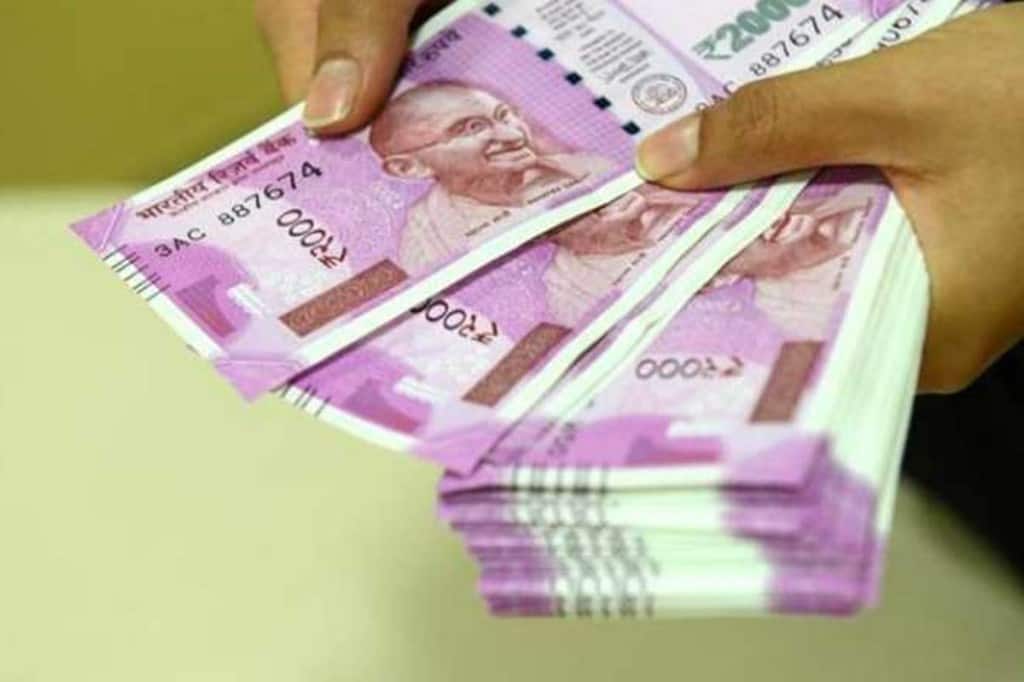 The jump in household-debt-to-GDP ratio from 33.8% in March 2020 to 37.9% by December was probably due to very small firms taking personal loans to fund their businesses.

India’s household-debt-to-GDP ratio had seen a somewhat sharp rise in the September and December quarters of 2020, as per RBI data. Now, the All India Debt and Investment Survey (AIDIS) throws up some worrying trends. It appears leverage was high well before the pandemic; the increase in average debt, in the six years to 2018 was 84% and 42%, respectively, for rural and urban households. Disconcertingly, the borrowings grew at a faster pace than assets did, leaving the debt-to-assets ratio in a worse position—3.8 in 2018 from 3.2 in 2012 for rural households and 4.4 from 3.7 for urban households.

Household finances were fragile even before the damage caused by Covid-19. Some of the post-Covid borrowing was probably made by high-income households on purchases of homes, cars and durables, as they adjusted to a new lifestyle. However, medical expenses and financial distress caused by the loss of jobs or a fall in income would also have forced the less-privileged to borrow. The jump in household-debt-to-GDP ratio from 33.8% in March 2020 to 37.9% by December was probably due to very small firms taking personal loans to fund their businesses.

Sadly, as some economists have pointed out, the growth in the average value of assets, compounded over 2012-18, has been the lowest since 1971. In fact, urban households have seen a fall in real terms, with the affluent ones hit by a weak real estate market. The real concern though is that the plight of the low-income households has worsened with the pandemic and that the gap between the haves and the have-nots, already high in India, could increase further. The AIDIS data shows up India’s glaring inequality; the top 10% of the population owned 50% of the country’s wealth while the bottom 50% owned less than 10%. The skew is worse in urban India where the top 10% held 56% of the assets while 50% owned just 6%.

Given the deteriorating income and wealth profiles of a large section of the population, the disbursement of credit could slow further. Default rates at several MFIs have gone up as they have at other lenders, and even those lenders that demand collateral could turn wary. The closure and downsizing of several NBFCs has already meant smaller credit flows from these intermediaries. While digital lenders are stepping into help bridge the demand gap for unsecured loans, using data from the GST portal, banks and credit bureaus, the supply of credit remains woefully inadequate.

In urban India, as much as 90% of the credit is formal and comes from banks, RRBs, co-operative banks and so on; in rural India, the share of formal credit is just 67%. Also, while formal credit is available, analysts point out, the penetration is low and skewed to specific use-cases. The government needs to facilitate the flow of loans to the MSME sector, both in rural and urban India and also take steps to see the self-employed have access to affordable credit. The pandemic has cost lakhs of individuals their earning capacity; the government could tax profitable companies to help the underprivileged, that’s one way to reduce the inequality.