Across the Aisle: Spare a thought for the economy, writes P Chidambaram

The big leap came when the GDP quadrupled between 1991 and 2014. Since 2014, the rate of growth has been tepid and uneven, thanks to self-inflicted wounds, the external environment and the pandemic. 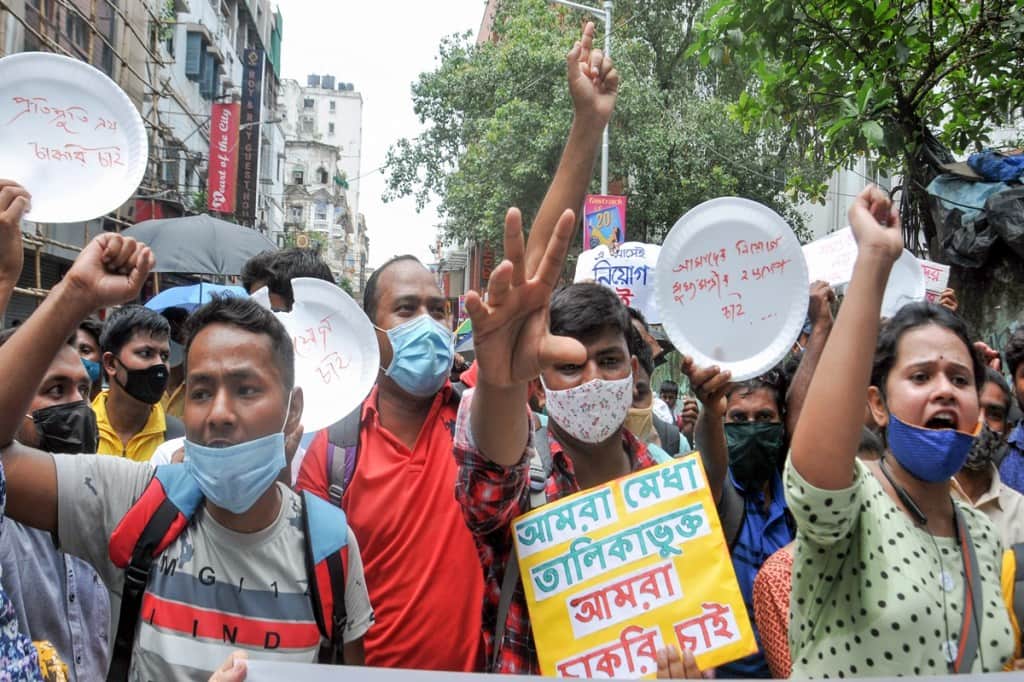 Today, we begin the 75th year of Independence. India has changed dramatically, yet, paradoxically, a lot about India remains the same. A traveller will be yanked back to the early 20th century if s/he drove through some parts of Uttar Pradesh, Bihar, Odisha or the Northeastern states and observed the economic conditions and social norms of the people. These are not indictments; they are intended to underline the enormity of the task ahead of us to make India a modern nation.

The immediate goal is more modest. The GDP in 2019-20, in constant prices, was Rs 145.69 lakh crore. That was the pre-pandemic level achieved after 73 years of Independence. Of the 73 years, the last 29 years were the most productive in economic terms. The big leap came when the GDP quadrupled between 1991 and 2014. Since 2014, the rate of growth has been tepid and uneven, thanks to self-inflicted wounds, the external environment and the pandemic. Therefore, the immediate goal is to achieve the pre-pandemic GDP level of Rs 145.69 lakh crore.

Not frank or forthright

There is a hot debate on the issue. The RBI’s last Monetary Policy Statement of August 6, 2021, has contributed to the debate. (The only place where the issue was not discussed was Parliament!)

The Monetary Policy Statement (MPC) is a ‘on the one hand… and on the other hand…’ attempt to present a so-called balanced picture. Consequently, it failed to send either a wake-up call or a message of reassurance. That is the price one pays for not being frank and forthright. The RBI’s mandate is monetary and price stability. Since 1991, the RBI has generally done a good job, but it has also made mistakes. It tends to over-estimate growth and under-estimate inflation. Both errors induce a sense of complacency in the government. In the statement of August 6, 2021, the RBI has committed the same mistakes. Its assessment of GDP growth in 2021-22 of 9.5%, in constant terms, is built on quicksand. The quarterly estimates are revealing:

The ‘high’ growth rate of Q1 is because of a historic low in Q1 of 2020-21 of negative (-) 24.4%. The estimates for the next three quarters are more realistic but very disheartening. We are back to the days of sliding growth rates. The numbers do not portend a recovery, much less a V-shaped recovery. The economy continues to be fragile.

The projections of inflation in

Hidden behind these figures are the admissions that food inflation has increased; fuel inflation has moved into double digits; commodity prices have hardened, particularly crude oil; EME currencies have depreciated; and bond yields remain high in EMEs on account of inflation concerns. The MPC’s advice to the government: “a calibrated reduction of the indirect tax component of pump prices by the Centre and states can help substantially lessen cost pressures”. Put bluntly, cut taxes on petrol and diesel.

Neither the realities on the ground nor the warning of the MPC seem to have had any effect on the government. It is like a stuck gramophone needle and the refrain one hears is the same line of the song over and over again. The monthly review of the Ministry of Finance for July 2021 repeats the same arguments – declining second wave of Covid-19, rapid progress in vaccination (?), high frequency indicators, rebound in GST collections — to conclude “there are visible signs of economic rejuvenation since the second half of May”. Green shoots again!

What the government has failed to consider are the trends in the global economy and the tribulations of those at the bottom of the socio-economic ladder. CMIE data show that on August 12, 2021, the 30-day moving average urban unemployment rate was 8.79% and the rural unemployment rate was 6.86%. The CMIE also reported that casual jobs were being added in rural India (thanks to the sowing season) but regular, salaried jobs were lost elsewhere. On the day the MoF report was published, the Prime Minister asked industry why they were not investing and taking more risks; the Revenue Secretary wondered why more jobs were not being created; and the Commerce Secretary pleaded for support to conclude Free Trade Agreements (a path that the government had abandoned)! So much for the government speaking in one voice!

The state of the global economy has been captured by the Economist. On emerging economies, it observed that “the legacy of Covid-19 and rising protectionism could condemn them to a long period of slower growth”. Among developed countries, the Economist flagged rising interest rates, softening consumer demand, stagnating global trade and growing protectionism.

Overall, the outlook for developing countries, especially the unvaccinated, is not bright. Every country has to re-double the pace of vaccination and rework its economic strategy. India’s managers seem to be blissfully ignorant of the challenging situation and we are falling behind on both counts.

I know you are as concerned as I am. Nevertheless, Happy Independence Day!