Across the Aisle: One pandemic, many casualties, writes P Chidambaram

The only thing that is certain is that everything about coronavirus is uncertain and unpredictable. It has overwhelmed many governments. 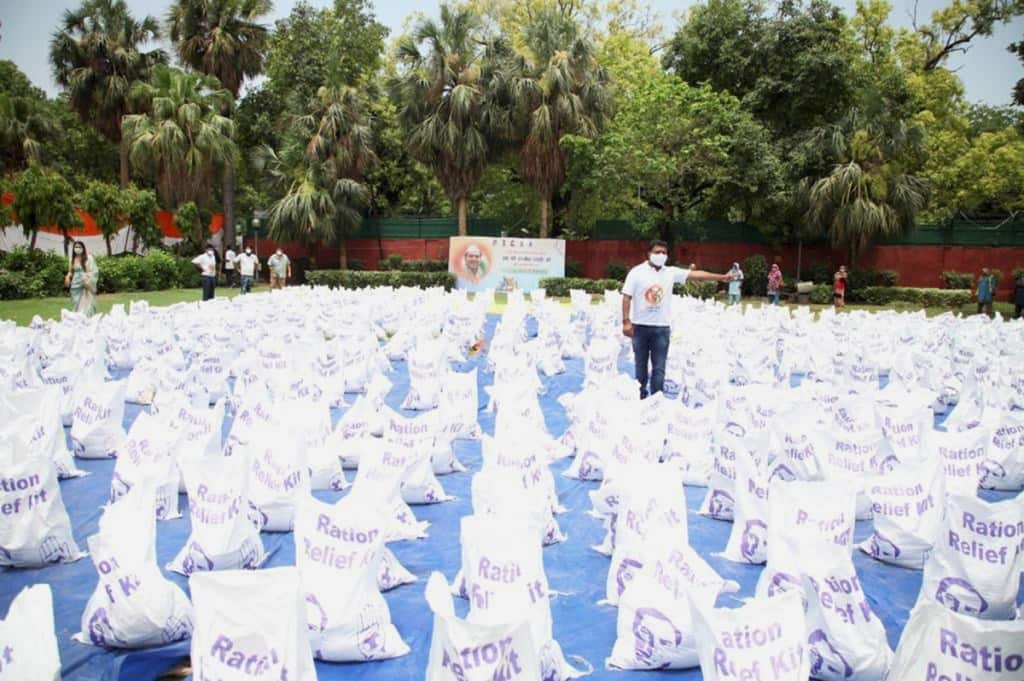 The second wave of the Covid-19 pandemic may or may not wane after the end of May. A third wave may or may not hit India, as it did a few countries, after a few weeks or months. The only thing that is certain is that everything about coronavirus is uncertain and unpredictable. It has overwhelmed many governments. Some have responded with courage and efficiency, while others, like the Indian government, have collapsed.

New Zealand, a small island nation with a small population, under a young prime minister, acted with foresight and determination. At the other end, the United States, with 50 states, a huge land mass and a population of 332 million, under a wise and elderly president, mobilized vast resources, set tough goals (100 million vaccinations in 100 days) and over-achieved by administering 200 million vaccinations. We also have examples of the United Kingdom and European countries that have successfully countered the pandemic. The common thread that runs through these examples is leadership. There were other qualities as well: humility, transparency, efficiency and compassion. All five are missing in India.

Besides Covid-19, we face other calamities.

Many more people are dying this year than in the corresponding period last year. The government maintains that this is not due to Covid-19. That’s comforting, but if it is not COVID-19 what is the cause of so many deaths that our burial and cremation grounds are collapsing under the weight of the never-ending stream of bodies? Here is a true story from Gujarat: during the period of 71 days from March 1 to May 10, 2020, Gujarat issued 58,068 death certificates. In the same period of 71 days in 2021, the state government issued 123,873 death certificates — that is 65,805 more than last year. These numbers have been independently verified. Indisputably, it cannot be a natural increase. The Gujarat government admitted to 4,218 deaths due to Covid-related causes. What about the rest? There is not only no answer, but the state government dismissed the numbers as ‘false propaganda’, forgetting that the source of the ‘false propaganda’ was the number of official death certificates! The casualty is truth.

Every economist of renown, every NGO working among the poor and practically every government around the world has supported the idea of an ‘income transfer’ to the poor. Children and parents rushing to collect the free meals that are distributed here and there is a humiliating sight. Hunger is rampant. India’s rank in the Hunger Index stood at 94 (out of 107) in 2020. The Rs 20,000 crore earmarked for the Central Vista project will support 4000 crore free meals or one-meal-a-day for 40 crore children for 100 days. The one immovable, and unmoved, force is the Modi government. The casualty is compassion.

On May 19, the Economic Times published a graph that showed that the number of vaccinations administered per day had declined. The number had fallen from a high of 42,65,157 on April 2. It was under 20 lakhs for six consecutive days. The newspaper made three comments:
*The steady decrease in vaccination points to lack of supply.
*Government and vaccine makers say capacity increased.
*That increased capacity is yet to show up in supply.
There were other pertinent data points like the capacity claimed and the actual production and supply of Covishield and Covaxin. Of the only other approved vaccine, Sputnik V, only about 1,56,000 doses have been imported into India so far. The daily average of vaccinations administered in May (until May 19) was 16,85,000. The capacity to vaccinate many times more is there (e.g., on April 2) but there are no vaccines. Yet, the Union Health Minister repeats, parrot-like, “there is no shortage of vaccines”. Every State Health Minister is howling, along with thousands of people looking for a vaccination slot. Undeterred, the central government claims that it will vaccinate every adult Indian by December 31, 2021 (at the rate of 35,00,000 x 2 doses per day in the remaining about 200 days)! The casualty is credibility.

On May 15, the Delhi Police questioned Mr B V Srinivas, IYC President, on how he was able to mobilize oxygen concentrators and medicines and distribute them to the needy. On the same day, the Delhi Police arrested 24 persons and accused them of pasting posters asking the prime minister, ‘Why did you export the vaccines meant for our children?’ The Home Minister and the LG of Delhi looked away. No one was able to answer what law had been violated. The casualty is the rule of law.

On May 17, 2021, the CBI arrested two state ministers and a MLA of W. Bengal on a charge sheet dated May 7 but filed on May 17 in respect of a sting operation to trap public officials conducted in 2014 Bail was granted on the same day, the bail order was suspended by the High Court, Calcutta in the night of the same day, and a petition to recall the order of suspension is being heard by the Court. Let the law prevail, but the casualty is federalism. If a central minister is arrested by a state government on an alleged crime committed within that state, I suppose the law will prevail then too. The casualty will still be federalism.

Fight the pandemic, count the casualties.