Must Read
Cryptocurrency Crime 2022: How this year was ‘a fall’ for crypto crime
SBI, KFin Tech, Tata Power, JSW Energy, M&M stocks in focus
Sensex, Nifty open in red on Thursday; SBI shares rise, Kfintech shares in focus today
Financial Resolutions for 2023 to control spending and save towards the future
Pause slide
Premium

Across the aisle by P Chidambaram: Whistling in the dark 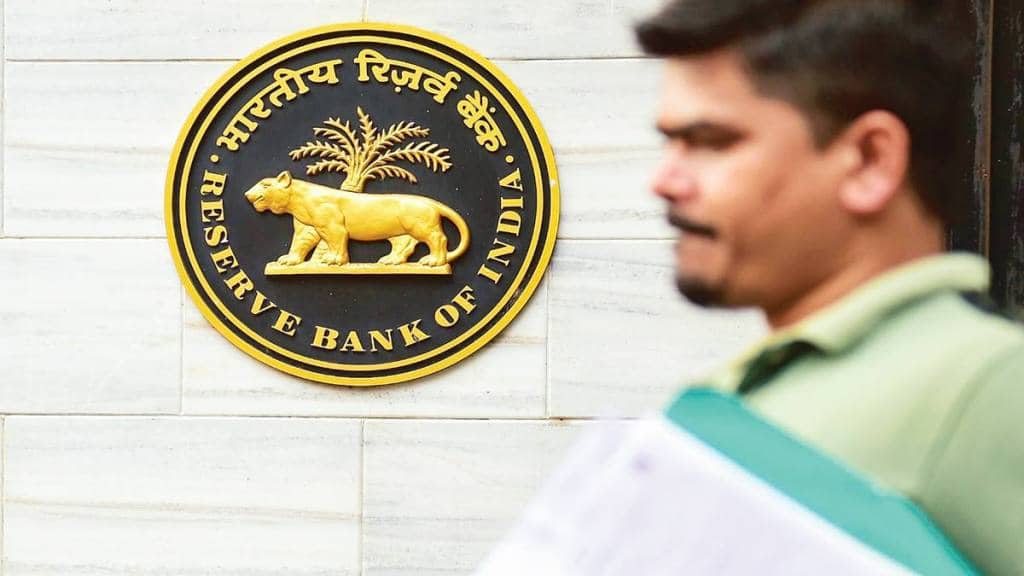 The estimated average of 7% appears impressive but the truth lies not in the average but in the trend line: note that in quarter after quarter, the growth rate will decline. UNCTAD has a gloomy forecast of 5.7% for 2022 and 4.7% for 2023.

The RBI tutorial
Sound economic policy is always contextual. While some elements of economic policy in a liberal, market economy will be constant, other elements must be tailored according to the circumstances. Mr Shaktikanta Das, the RBI Governor, has explained the context: “In the last two years, the world has witnessed two major shocks — the Covid-19 pandemic and the conflict in Ukraine. Now, we are in the midst of a third major shock, a storm, arising from aggressive monetary policy actions and even more aggressive communications from advanced economy central banks.” In an era when the United States is the world’s largest economy and the US dollar is the reserve currency, the prudent course is to ‘follow the leader’. The US Fed will not stop raising interest rates until America’s inflation, currently 8.3%, is tamed.

The RBI Bulletin for September 2022 has an essay on the ‘State of the Economy’.

The Introduction reads: “We live in times of conflicting possibilities — elevated inflation and rising recession risks: economic stagnation and increasing debt: strengthening US dollar and weakening currencies in the rest of the world: easing supply chain pressures and reshoring: synchronisation in policy actions and deglobalisation: balance sheet normalisation and liquidity stress.”

The daunting challenges
The above assessment is true for all countries. It is only in India that whistling in the dark is regarded as an effective policy response to the challenges! In this essay, I wish to list the heads under which you may conclude whether the government’s performance deserved a pass or a fail.

Inflation
The RBI’s mandate requires it to keep inflation at 4 plus/minus 2%. Retail price inflation has been above the 6% limit for most of the past 24 months. Wholesale price inflation has been in double digits for nearly 12 months. The current inflation rates are: CPI 7%, WPI 12.37%. At the post-monetary policy press conference, Governor Das candidly admitted, “We expect inflation to come close to the target over a two-year cycle, but there are so many uncertainties” (emphasis mine). Because of differences between the Finance Minister and the RBI about the efficacy of monetary policy the course of inflation management is uncertain.

Current account deficit
According to the RBI’s statistical tables, the current account deficit (CAD) in Q1 amounted to $23.9 billion or 2.8% of the estimated GDP, mainly due to the deficit in merchandise trade. Preliminary data indicate that the merchandise trade deficit had ballooned to $149.5 billion in the period April-September, 2022 (source: MoCI). Gold imports were $20 billion. On the POL account, the deficit was $65.1 billion. After a promising start in Q1, goods exports in July, August and September have shown a declining trend: $36.27, 33.00 and 32.62 billion. At this rate, the CAD for the whole year will exceed 3% and perhaps be close to 3.4%.

A History Lesson
The situation faced by the country is not without precedent. In 2012-13, thanks to the stimulus packages of FM Pranab Mukherjee, high gold imports and the ‘taper tantrum’ of US Fed Chairman Ben Bernanke, India faced the same triple challenges. When the UPA demitted office, at the end of 2013-14 the CAD had been brought down to 1.7%, CPI inflation had been contained at 9.4% (which declined further to 5.9% in 2014-15), foreign exchange reserves had increased by $15.5 billion and the exchange rate was Rs 58.4. That is a slice of history for those who want to read history.