Instead of risk-prone oil operations abroad, India must secure oil needs through investments. 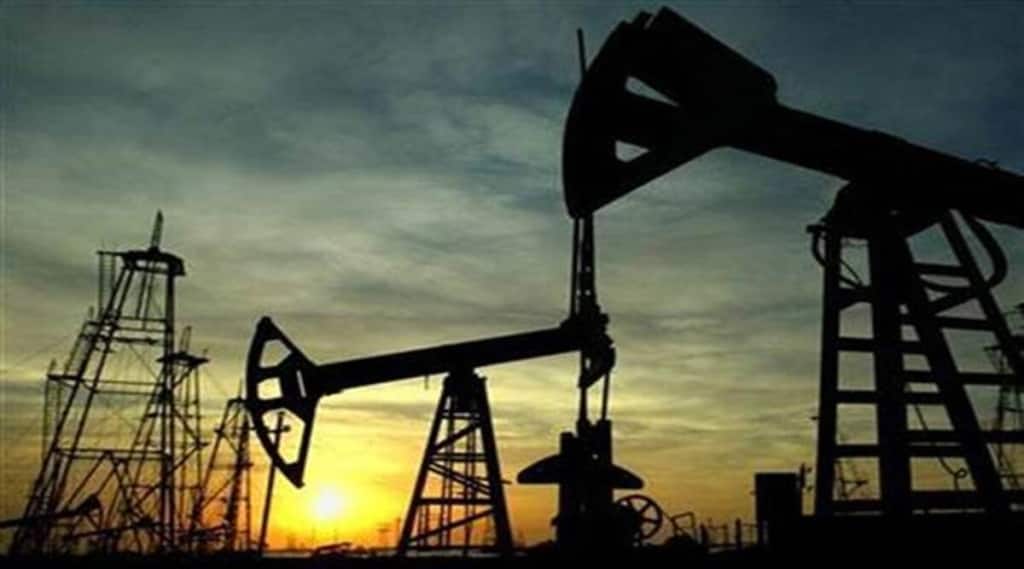 Indian state-owned oil majors have been investing in oil and gas fields across the world for nearly two decades now.

In September 2021, European countries discovered an uncomfortable truth—that renewable energy doesn’t always mean reliable energy—and rushed to buy natural gas to make up the shortfall. The resultant spike in prices of liquified natural gas has made it all but unaffordable. Natural gas is used to manufacture urea—and a spike in gas prices will make fertiliser, and therefore food more expensive. This is also a reminder that despite all the buzz around electric vehicles and renewable energy, the world will continue to remain heavily dependent on oil, natural gas and even (gasp!) coal. However, getting new investment in traditional energy is becoming more difficult—this can again lead to the situation of early 2000s—of record high prices.

This should worry India, which imports almost 4 million barrels/day or 1.4 billion barrels/year of oil, a number that will continue going up for the foreseeable future. While electric two-wheelers are being talked about widely, they are unlikely to affect India’s oil consumption meaningfully for years to come. Electric two-wheelers are still a small slice of the two-wheeler market, which in turn accounts for a fraction of petrol demand and petrol accounts for less than 15% of India’s total oil consumption. Over 40% of India’s oil consumption is in form of diesel, consumed mostly by heavy trucks, where electric mobility is currently not possible. India will continue to rely on oil, vast majority of it imported, to meet its needs.

So what can India do to secure its oil requirement?

Indian state-owned oil majors have been investing in oil and gas fields across the world for nearly two decades now. However, these investments have been done looking at the rear -view mirror—Azerbaijan, Iran, Russia and Venezuela—countries traditionally considered oil-rich. Meanwhile, the US and Canada have accounted for the bulk of fresh oil production over the past decade, riding on shale oil and oil sands. Also, Australia is becoming an important exporter of natural gas. India needs to look more closely at developed countries such as the US, Canada and Australia, which are resource-rich and offer a more stable and predictable business environment.

Second, Indian companies must not try to acquire and operate oil fields in these countries. Rather than get into the complexity of operating an oil field in another country, acquiring minority stakes in listed oil companies will serve the purpose of energy security just as well. India’s problems with oil in the past 75 years have never been about the physical supply of oil—only the price to be paid for it. A financial investment in an oil company will yield greater income when prices go up, offsetting the higher price of imports (to some extent). India sits next to the world’s largest oil exporters in West Asia, and the returns from oil investments can be used to pay for oil from one of these countries. Also, unlike oil fields, each of which is a unique asset and has to be acquired as a block, shares of an oil company can be acquired in small batches, and an investment can be built up over time. Moreover, the BP’s Gulf of Mexico oil spill shows that there are no upper limits for liabilities on certain kinds of accidents in the Western world. India is trying to reduce the risk of energy price spikes, but taking on additional, potentially gigantic liabilities is not prudent risk management.

Three, free market economies such as Australia, Canada and the US frown on large takeovers by state-owned enterprises. The US and Canada have both acted against such acquisitions by Chinese state-owned companies in the past. CNOOC (Chinese SOE) had to back off from the acquisition of Unocal (US), and while it was successful in acquiring Nexen (Canada), the Canadian government made it clear that such deals will not be permitted in the future. Instead of a national oil company acquiring stakes in listed companies and raising red flags, India should set up a wealth fund that makes such investments, which will operate purely as a financial investor.

Oil-rich countries such as Norway, Abu Dhabi and Kuwait have long channeled part of their oil wealth into Sovereign Wealth Funds, to offset times of low oil prices. As an oil importer with large and growing needs, India too is vulnerable to oil prices—when they rise sharply—and can use the same approach to reduce its risks. At times when oil prices are low, as they have been from 2015-2020 including a brief stretch of negative price, some of the windfall can be channelled into such a fund, to mitigate pain if oil prices rise sharply.