A realistic stance: Though steep rate hike will dampen demand, inflation control had to be RBI’s top priority

Though the steep rate hike will dampen demand, inflation control had to be RBI’s top priority 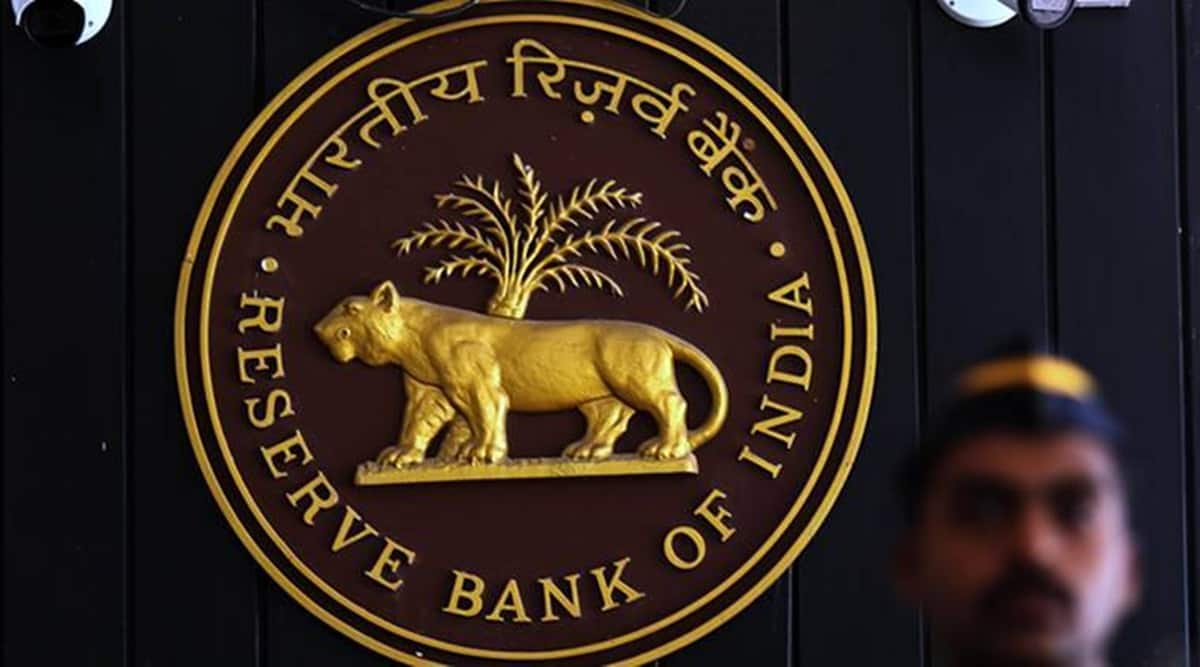 The upshot of Wednesday’s announcements is a steep jump in loan rates.

With a chunky 50 bps increase in the repo rate on the back of another 40 bps hike in early May, RBI has taken a distinctly hawkish approach. Some would argue that the inflation forecast of 6.7% is an underestimation as it is predicated on crude oil prices averaging $105/barrel, but the central bank sounds more realistic with a 100 bps increase from its earlier inflation projection. Nonetheless, there is now serious concern on the broad-basedness of the price rise and it seems to aim to rein in the second-order effects on inflationary expectations. Thus, more rate hikes are in the offing soon—the repo rate could move to around 5.5-5.75% by December, 6% by April next year, and even to 6.5% by mid-2023. That possibility cannot be ruled out, given much of the inflation is supply-side driven and highly correlated to global crude oil prices and three-fourths of the price rise is related to food. Some of the pass-through—in the form of higher auto fuel prices—remains as also price increases by companies. Again, electricity tariffs are set to go up. While the bond markets may have rallied in relief on Wednesday as the policy was in line with expectations and there was no hike in the CRR, yields are headed north—first towards 7.75% in the next two months and possibly 8% by December. This would make government borrowings costlier than anticipated when the budget was presented in February. While Governor Das claims he has some aces up his sleeve and will pull them out when needed, making sure the borrowing programme goes through is going to be an uphill task.

With the Monetary Policy Committee (MPC) no longer talking of being accommodative and merely saying it would stay focused on withdrawing it, some experts believe Open Market Operations (OMOs) would be hard. RBI has also chosen not to raise the CRR yet, possibly because it expects the surplus liquidity in the system, roughly at around Rs 3.5 trillion, to fall as the Centre starts spending and currency in circulation rises. Experts expect liquidity to fall to less than Rs 1 trillion in the natural course by the end of the year.

The upshot of Wednesday’s announcements is a steep jump in loan rates. Given 75% of the loan book for the banking system is linked to external benchmarks and deposit costs, interest rates will go up across the spectrum. Surely, banks are sitting on large liquidity surpluses, but at least 40% of the book will be re-priced immediately. Deposit rates may move up at a more gradual pace but they undoubtedly will. To that extent, the central bank’s comfort with the growth impulses in the economy is somewhat surprising. Given the sharp rise in lending rates that will occur over next few months and much smaller quantum of liquidity that will be available, the growth forecast for the current year should have been pruned from 7.2%.

Inflation at over 6% for three quarters of the year would surely impact demand for credit. While there is momentum in the economy now thanks to the pent-up demand for services—reflected in the jump in the PMI Index in May—this could taper as inflation begins to hurt purchasing power. Spends on goods could moderate as urban inflation catches up with the rural one. In particular, the uptrend in home purchases could slow as both asset prices and interest rates rise. If global growth comes off as anticipated and global trade slows, India will be impacted. That is the sacrifice needed to rein in inflation.