The crossroads of Southeast Asia—Singapore—was the host for the historic first meeting between a US President and a North Korean leader. 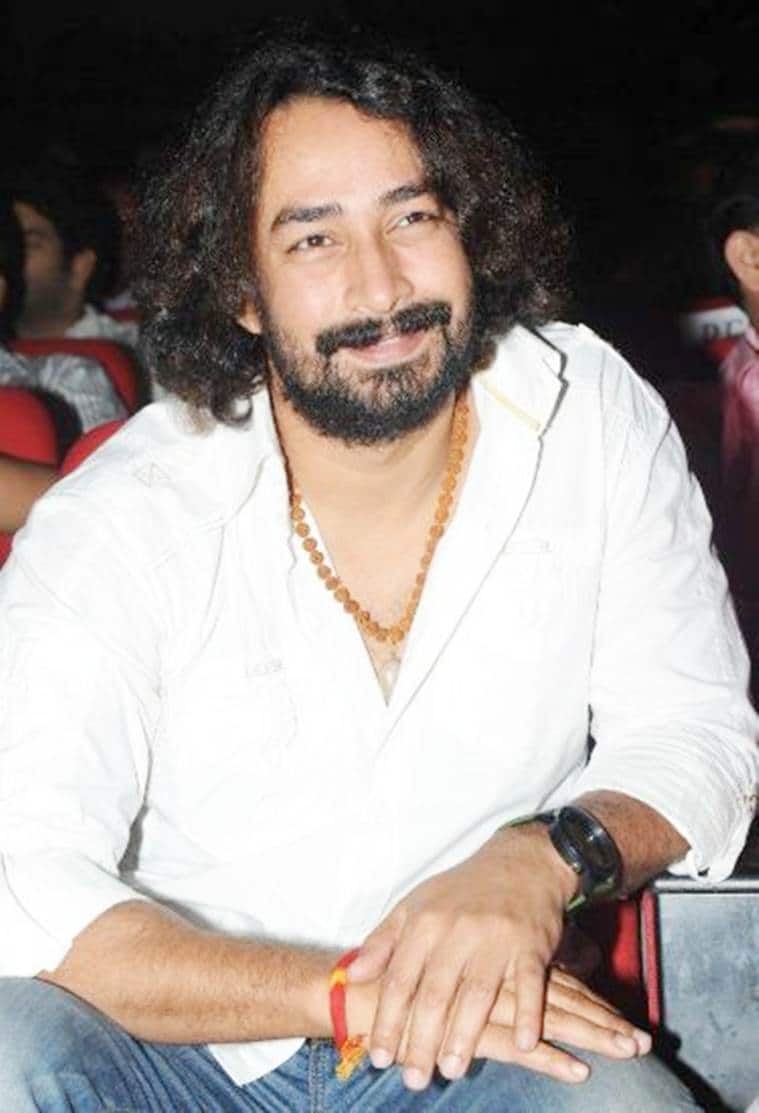 The crossroads of Southeast Asia—Singapore—was the host for the historic first meeting between a US President and a North Korean leader. President Donald Trump met North Korean leader Kim Jong-un, the Chairman of the State Affairs Commission, and a man less than half his age, known to enjoy Michael Jackson’s music, Jackie Chan’s acting and a game or two of basketball.

This generational gap did not come in the way of important issues on the table—social, political, economic and military, with denuclearisation as top priority. The two leaders remained thrust in the political limelight with hundreds of media personnel on their toes, following them to the end of the island. What remained unsaid was the weight of those behind the scenes, i.e. South Korea, Japan, Russia and China—a mixed bag of optimists, cautionaries and spoilers—the proverbial ‘invisible’ hand.

The summit began with an awkward but historic handshake, and concluded with a succinct Joint Agreement that contained four key parts: normalisation of relations, stable peace on the Korean peninsula, affirmation of the Panmunjom Declaration (April 2018) with North Korea committing to work towards complete denuclearisation, and repatriation of the remains of 6,000 American soldiers who died in the Korean War (1950-53).

While details and modalities have not been spelt out, this marks the beginning of the end to seven decades of hostility. On one hand, the summit has created a level-playing field for Japan, Russia, South Korea and China, who now have an opportunity to graft a new chapter with North Korea, in accordance with their national interests. On the other hand, the devil in the details may sabotage the process. But the doors for unprecedented hope have opened—but so have they, for a churning in Asia.

Ahead of Trump’s meet, Japanese Prime Minister Shinzo Abe made a frenetic trip to the White House underlying the importance that Japan attaches to (but who was bypassed from) the summit.
The trip was understood as an effort to ensure that Japanese interests do not get marginalised and sidetracked. In the eyeball of American interests, denuclearisation remains critical with premium on long-range intercontinental missiles, which threaten continental America.

For Japan, two issues loom large. One, short and intermediate range missiles and residual nuclear capability which directly impact Japanese security. Two, the (emotive) issue of abductions of Japanese through the 1970s and 1980s. The official figures Japan maintains is 17 abductees and 883 missing citizens. Of them, five returned in the 2000s. North Korea says eight died and the other four never came.
Unlike the US, which secured release of three American citizens (before the summit), the issue of Japanese missing persons may have been discussed but didn’t reflect in the agreement. Japan’s concerns may have been addressed in the commitment to ‘lasting and stable peace regime on the Korean peninsula’. But the bottom line, as Abe conceded, is that Japan must get off its high horse: ‘Japan, ourselves, must talk directly with North Korea,’ said Abe.

The former superpower and part of the ‘northern triangle’ (China, Russia and North Korea) which shares a 17-km-long border with North Korea has been left out in the cold. But with Russia ‘biding its time’, it is a case of ‘never say never again’. Anticipating the turn of events where the interests of America (and its allies) would be taken care of, Russian foreign minister Sergey Lavrov paid a flying visit to North Korea and extended an invitation to Kim to visit Russia, which he accepted.

Eurasian power Russia has envisaged plans of economic cooperation including accessing an alternative port in South Korea, given that Vladivostok remains frozen in the winters—a plan that entails a railway link from Russia through North Korea to South Korea. The other would be to make Russia’s natural gas accessible to North and South Korea. How Russia scripts future relations remains to be seen.

Unlike East and West Germany, divided by ideology and a wall, the two Koreas lie separated by war—and continue to be separated by the Korean Demilitarized Zone. But North Korea’s juche (self-reliance) wall has been breached with President Moon Jae-in’s ‘trustpolitik’. North Korea rants that it is Joseon (the inheritor of the pure mores of Korea’s first kingdom) compared to an Americanised, MacDonaldised, ‘Yankee’ South Korea. But both are conjoined on the hip with the same language, culture, social mores and history, including that of Japanese colonisation (1910-45).

President Moon’s ‘trustpolitik’ has dangled the economic carrot. During 2004-16, a functional jointly-run partnership between South Korean companies and North Korean labour (employing more than 50,000 North Korean workers) was by the way of the Kaesong Industrial Complex (north of the Korean Demilitarized Zone). It was temporarily closed in 2013, reopened and closed back in 2016.

There have been talks of ‘unification’ which hold the promise of allowing separated families, friends and relatives to meet, but this will not come cheap. At the press conference, Trump indicated the costs of denuclearisation (estimated at $2 trillion) were to be shared between South Korea and Japan. He also clarified that the presence of American troops in South Korea has been decoupled from the denuclearisation issue and that ‘war games’ would come to an end. But for now, American troops will stay on South Korean soil.

It did not go unnoticed that Chairman Kim flew to Singapore on an Air China flight. The summit might have, by chance, showcased a new Chinese virtue, i.e. ‘strategic patience’. China was sidelined in the meet but has, much to its surprise, reason to cheer the (ambivalent) agreement.

In the past decade, China-North Korea socialist camaraderie has floundered because the economic relationship had gone nowhere—the prime mover of such, Jang Song-thaek (married to Kim Il-sung’s daughter Kim Kyong-hui) was executed in 2013. In 2012, China and North Korea had a public spat. China’s Xiyang Group ($38 million investment) pulled out of North Korea citing high taxes, rent and sabotage. A downslide in relations followed.

It has been said that China profits from keeping Korea divided and a weak North Korean neighbour, tied and hedged by sanctions. But, for China, the outcome of the meet has been better than it would have expected. One, reunification has not been factored into the agreement. Two, neither has the possible extension of American economic umbrella over North Korea (sanctions continue). Three, America has pledged to end ‘war games’. In effect, China’s encirclement by an American ‘string of pearls’ is yet to happen, but this cannot be discounted.

In all, this was not a ‘zero-sum’ summit—each stakeholder got a pound of flesh. It certainly marked the triumph of President Trump’s ‘rationally irrational game’ which had bite, as did ‘maximum pressure’ or ‘peaceful pressure’.

Despite the danger of sliding back into status quo, for North Korea—long imperilled in a dead-end—an opportunity has come knocking. The last bastion of isolation, if not communism, may be poised to embark on a new chapter—the heady ideological days of byungjin (parallel development of military might and economy) giving way to transition, end of isolation—but those woods are lovely, dark and deep.

By Anurag Viswanath, a Singapore-based Sinologist and adjunct fellow at the Institute of Chinese Studies, Delhi. Views are personal.