Ever since that summer night at Bengaluru’s M. Chinnaswamy Stadium in 2008 (when the IPL made its debut), its commercial value has found exponential gains. 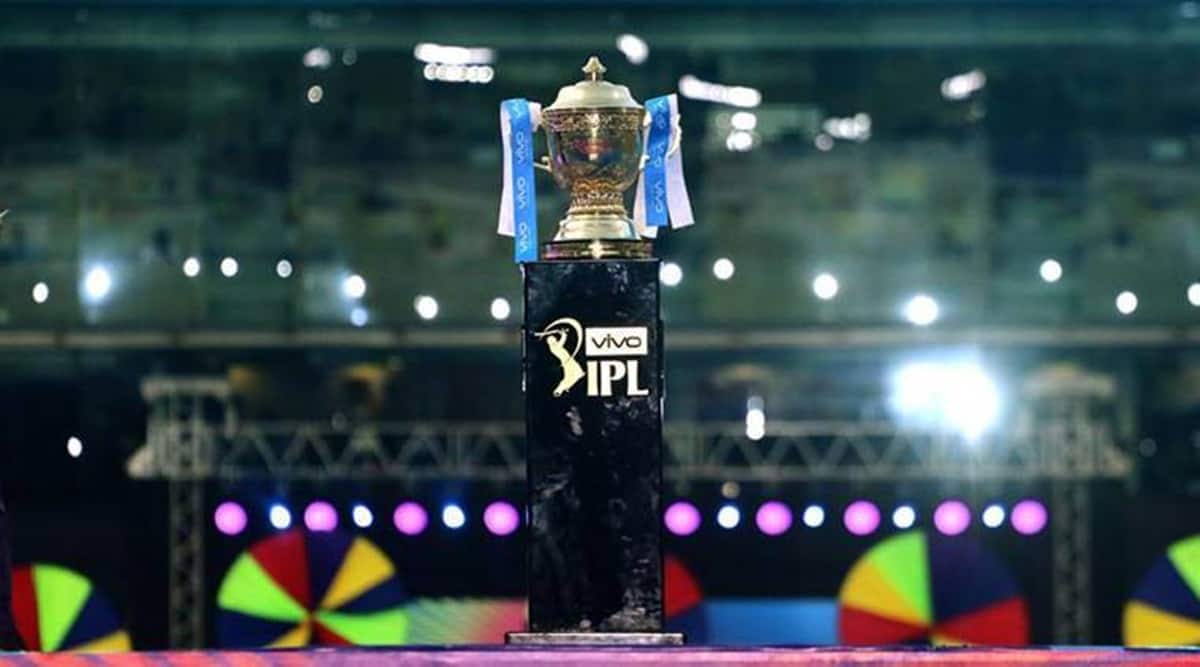 BCCI’s job was of course made easier by the fact that India remains cricket’s real goldmine.

Global e-commerce major Amazon’s last-minute withdrawal was supposed to take the sheen off the three-day e-auction of media rights for the Indian Premier League’s (IPL) 2023-27 cycle. Such concerns were no-balled, with the auction fetching the Board of Control for Cricket in India (BCCI) a whopping Rs 48,390 crore. At $15.1 million/game (converted to US dollars), the IPL trumped the English Premier League (around $11 million/ match).Thus, the IPL, notionally rooted in domestic identity with city-based franchises but broadly international in appeal, boasting of global players, coaches, captains, and support staff, has rightfully earned its place as the #2 sports league in the world behind the National Football League (NFL).

Ever since that summer night at Bengaluru’s M. Chinnaswamy Stadium in 2008 (when the IPL made its debut), its commercial value has found exponential gains. This is evident from the fact that the latest bidding was done on a per-game basis, which means the media rights holders will collectively pay the cricket board Rs 118.02 crore/match for the next five-year cycle. The value, in fact, saw a three-fold increase from the earlier cycle, thanks to some smart strategic thinking by the BCCI which did away with the earlier composite bid (television plus digital) system to monetise the digital revolution post the pandemic. That a league can cope with two pandemic years and still remain economically robust is a pointer to its marketing viability and strong financial underpinnings. BCCI’s job was of course made easier by the fact that India remains cricket’s real goldmine.

Even better, it is not only the BCCI which will make windfall gains. It is obvious by now that IPL is a boon to many talented cricketers who otherwise would have played in empty grounds before fading into anonymity. More money would mean more players will take up cricket as a profession. The BCCI has already announced a substantial hike in monthly pensions, ex-gratia payments and health insurance of former cricketers and umpires, benefiting around 900 personnel. If the IPL generates revenue that the BCCI can pump into the sport, it is good for the game.

Will recouping the money be a problem? It should not, for two reasons. One, the cost of television rights works out to a little over 10% escalation a year versus the last cycle, which is not that high considering the huge prime-time entertainment that a vast number of Indians have become addicted to. Second, though the money paid on digital rights looks formidable, the rights holders will surely go beyond traditional ways of monetising digital content through cross-selling and targeted and customised advertising. In fact, digital is the real story of the auction – in the last one five years ago, the combined TV and digital rights fetched Rs 16,348 crore. This time, Rs 20,500 crore is the price tag for just the digital rights for the Indian sub-continent, showing how TV is fast ceding place. This is understandable, considering the doubling of the mobile broadband subscriber base between 2016 and 2021. India’s average monthly data traffic per user is now growing at 26.6% year on year, and with 5G spectrum usage not far away, the sky is the limit for digital spending. In many ways, IPL reflects the consumer trends in the broader Indian market.