A booster dose for the economy

Counter-cyclical fiscal policy will spur economic growth, and pave the path for a self-financing fiscal policy and sustainable debt levels 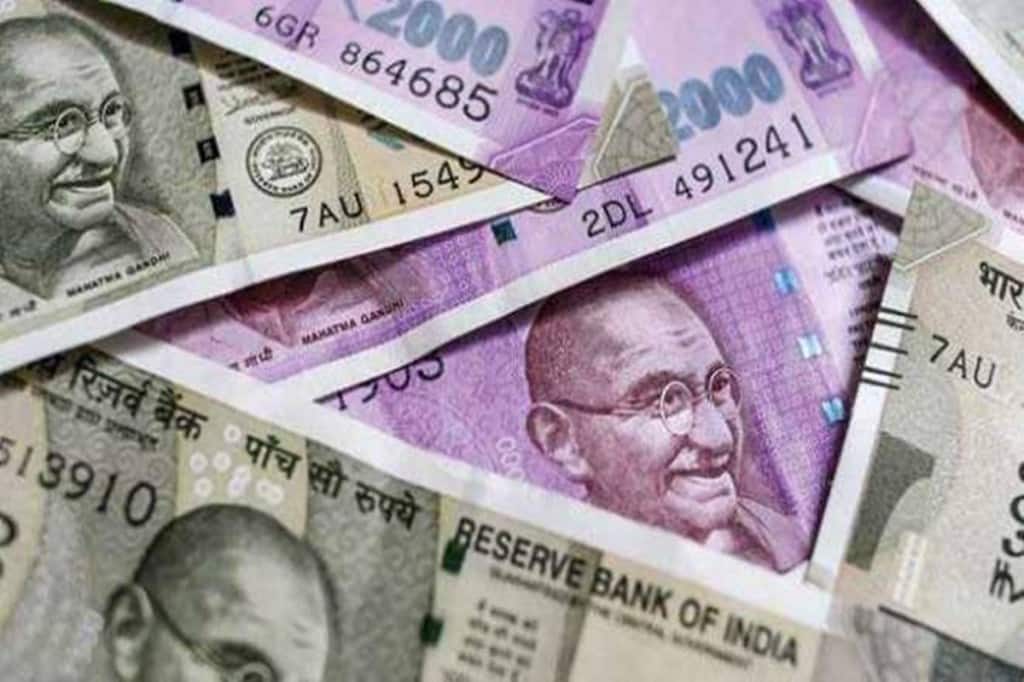 The Survey, through extensive analysis, elucidates that for most of the years during the last two and a half decades, GDP growth rates have been greater than the interest rates, resulting in a negative interest rate-growth differential, and thus causing the debt levels to decline.

FY22 Budget has endeavoured to lay the foundations of India’s mid-term growth trajectory. The economy is currently at an inflection point—witnessing a fledgeling recovery from the twin shocks of the pandemic and associated health measures. The fiscal expansion illustrated in the Budget was, therefore, imperative to give the necessary ‘escape velocity’ to the Indian economy to overcome the ‘influence-sphere’ of this once-in-a-century shock.

The fiscal deficit target, which indicates the government’s borrowing requirements, has been revised sharply upward to 9.5% of GDP in FY21 RE, from 3.5% in FY21 BE. While 30% of this increase was attributed to shortfalls in revenue collection, the remaining was due to higher public expenditure.

On similar lines, a higher fiscal deficit target of 6.8% has been set for FY22 BE. Therefore, it is evident that India has consciously adopted a counter-cyclical fiscal policy—expansionary during economic downturns (and contractionary in good times).

Economic Survey FY21 had lucidly provided the intellectual anchor for adopting an active counter-cyclical fiscal policy, during an economic crisis such as the one we are witnessing. The various channels through which fiscal expansion cushions output contraction during economic downturns are: boosting private investment and consumption through higher fiscal multipliers in recession; compensating for greater risk-aversion of private sector and bringing back animal spirits through risk multiplier; and instilling confidence through expectation multiplier (as reflected in the surge in equity indices after Budget announcement). An RBI study corroborates this stance by estimating the fiscal multipliers in India—a one-rupee increase in capex crowds-in private investment, and increases output by `3.25 (RBI Bulletin, April 2019). Economic Survey 2020-21, therefore, advocated such an expansionary fiscal policy stance with an emphasis on stimulating public investment, to credibly raise growth expectations, crowd-in private investment and thereby, unleash a virtuous circle.

This growth-centric Budget for FY22 recognises this expansionary impact of capex and has emphasised the quality of increased spending through a big push to public investments. Capex for FY21 has been revised to Rs 4.39 lakh crore in RE, and budgeted at `5.54 lakh crore for FY22. This encompasses a year-on-year growth of 30.8% in FY21 (FY21 RE over FY20 Actuals), and 34.5% in FY22 (FY22 BE over FY21 BE). Capex budgeted outlay for FY22 for major Infrastructure sector ministries saw considerable growth over BE for FY21, ie, 53% for railways, 32% for road transport and highways, 21.8% for housing and urban affairs.

Expansion in public expenditure amidst an economic crisis is, however, often accompanied by concerns regarding the sustainability of rising debt. Owing to the expected sharp increase in the borrowings (fiscal deficit) during FY21, as reflected in the Budget FY22, the central government debt-to-GDP ratio is expected to shore up in FY21. Economic Survey 2020-21 addresses these concerns in the present scenario.

The accumulation of government’s debt can be simply understood through an identity of debt dynamics, whereby the change in debt-to-GDP ratio is directly proportional to the difference between interest rate and growth rate of the economy. A negative interest rate-growth differential implies that output is growing at a rate higher than the rate of interest to be paid on debt. The higher this negative differential, the lower are the debt-to-GDP ratios, thus making it easier (and quicker) for the government to ensure debt sustainability. This is akin to a simple investment made from borrowed funds—it is sustainable if it yields more return than the interest repaid on the principal amount.

The Survey, through extensive analysis, elucidates that for most of the years during the last two and a half decades, GDP growth rates have been greater than the interest rates, resulting in a negative interest rate-growth differential, and thus causing the debt levels to decline. It shows that with the interest rate-growth differential expected to be significantly negative in the foreseeable future, counter-cyclical fiscal policies may lead to lower, not higher, debt-to-GDP ratios. Even with the higher expected debt-to-GDP ratio this year, the simulations in the Survey show that debt sustainability may not be a concern for India—even in the worst-case scenario where India’s real growth rate is 3.8% from FY23 onwards.

A counter-cyclical fiscal policy during the crisis, as designed in the Union Budget FY22, will, therefore, emerge as a booster dose for the economy at this juncture. It will spur economic growth, and pave the path for a self-financing fiscal policy and sustainable debt levels.

The author is IES officers in DEA. Views are personal

Follow us on
Latest News
Tirupati temple’s assets worth over Rs 2.5 lakh crore
Himachal Pradesh Elections: Amit Shah pitches for Uniform Civil Code in state
Congress releases 22-point ‘charge sheet’ against Gujarat BJP govt ahead of Assembly polls
Transformation of digital marketing due to AI
Voda Idea expands retail presence with 300 new ‘Vi shops’ in rural markets across 5 circles
How technology has evolved the English language
Russia becomes India’s top crude oil supplier in October
Photos
Dazzling & Astounding! Proposed design of the to-be redeveloped Dakaniya Talav Railway Station in Rajasthan-PHOTOS
23 hours agoNovember 5, 2022
Heart-wrenching! Here is a look at Morbi and the suspension bridge that collapsed
6 days agoOctober 31, 2022
In Pictures: PM Modi in Kargil to celebrate Diwali with soldiers, says, ‘All of you have been my family for years now’
2 weeks agoOctober 24, 2022
Read More
×
Pakistan: Chaos at the cross roads and what it means for India?
Inside track by Coomi Kapoor: Deadline postponed?
Across the aisle by P Chidambaram: No apologies, no resignations
Ringside view by Tushar Bhaduri: Power hitters
Doing Business redux
Paving the way for climate in finance