New National Pension System Rules: NPS is regulated by the PFRDA. By the end of FY22, the total asset under management under the NPS scheme is expected to rise by 30% to Rs 7.5 lakh crore. 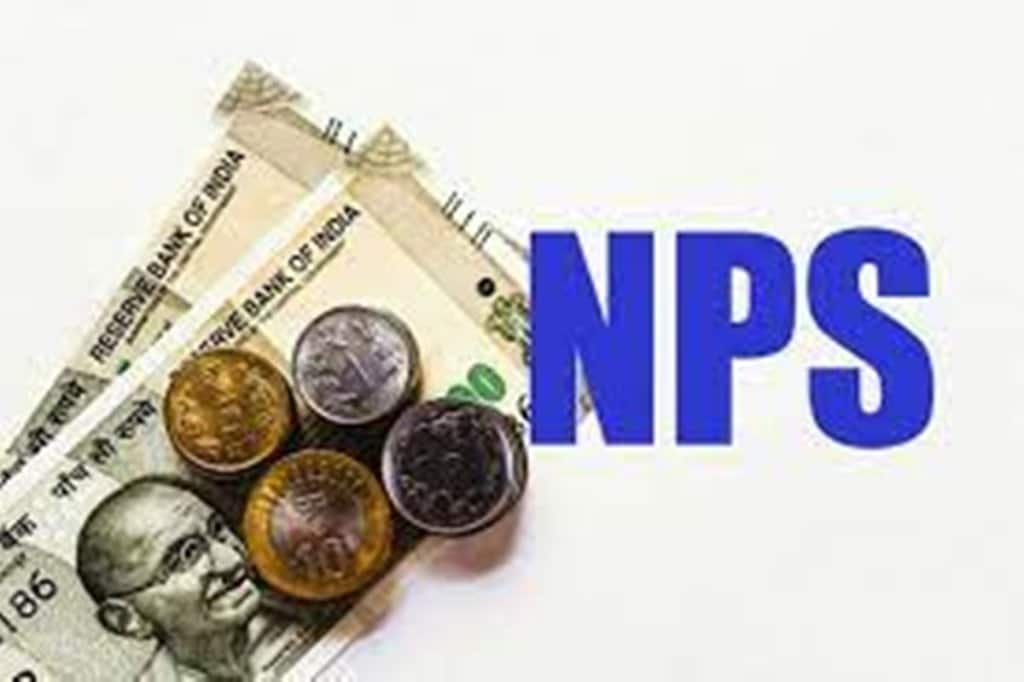 National Pension System is a popular Government-backed retirement planning scheme for both Government and non-Government sector employees. NPS is regulated by the PFRDA. By the end of FY22, the total asset under management under the NPS scheme is expected to rise by 30% to Rs 7.5 lakh crore.

As on September 25th 2021, there were 18.28 lakh Private individual enrolments, including 12.59 lakh subscribers from the corporate sector. The total number of Central government employee subscribers is 22.24 lakh, while state government subscribers are 53.79 lakh.

NPS is considered low risk with a high-return investment option for post-retirement life with tax benefits as well. Recently, there were several changes to NPS rules. Take a look:

PFRDA recently extended the online and paperless process of exit to the subscribers of the Government Sector as an option in addition to the existing physical mode of exit.

In a circular dated October 4, 2021, the regulator said, “The online exit would be integrated with Instant Bank Account Verification as per the existing guidelines as part of enhanced due diligence in the interest of Subscribers. The facility would also be available to the employees of Autonomous Bodies of Central/State Government who are covered in NPS.”

The regulator recently increased the entry age into NPS to 70 years. Earlier the entry age was 65 years. Now, anyone between 18-70 years would be able to subscribe to NPS. With the new entry age rule, even subscribers who have exited from NPS can reopen their accounts.

Now, there is a lock-in period of 3 years for new subscribers joining NPS after 65 years. The maximum age for exit is 75. Subscribers can withdraw 60% of the corpus as a tax-free lump-sum and they need to use the remaining 40% for buying an annuity.

However, in case the corpus is below Rs 5 lakh, the subscriber can withdraw the entire amount.

If you are planning, premature exit from National Pension System (NPS), You will get only 20% of your accumulated wealth under NPS as a lump sum. With the remaining amount, you will have to buy an Annuity. This 80:20 rule will be applicable for both the Government and Non-Government sector subscribers joining NPS between 18-60 years. However, in case of the Non-Government sector, the person should be a subscriber for 10 years.