The Code on Social Security 2020: How will this new labour Code benefit employees, workers?

The Code on Social Security 2020, which received the Presidential Assent on 28 September 2020, subsumes nine regulations relating to social security, retirement and employee benefits. 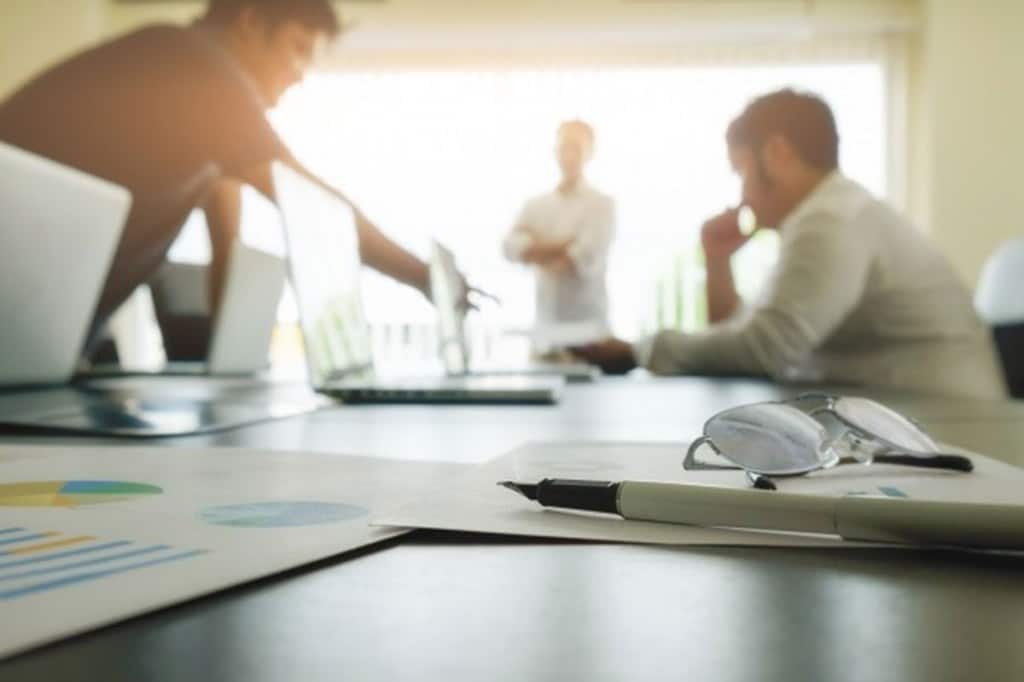 Revamping labour regulations has been an area of focus for the government. The objective is to consolidate and simplify the multitude of labour regulations into four labour Codes – the Code on Wages, Social Security, Industrial Relations and Occupational Safety and Health, subsuming 29 existing regulations.

The Code on Social Security 2020 (Code), which received the Presidential Assent on 28 September 2020, subsumes nine regulations relating to social security, retirement and employee benefits, such as (i) The Employees Compensation Act, 1923, (ii) The Employees State Insurance Act, 1948, (iii) The Employees Provident Fund and Miscellaneous Provisions Act, 1952, (iv) The Employees Exchange (Compulsory Notification of Vacancies) Act, 1959, (v) The Maternity Benefit Act, 1961, (vi) The Payment of Gratuity Act, 1972, (vii) The Cine Workers Welfare Fund Act, 1981, (viii) The Building and Other Construction Workers Cess Act, 1996, and (ix) The Unorganized Workers’ Social Security Act, 2008). The effective date of implementation and the issue of relevant schemes is awaited.

This Code is far from being a mere consolidation of previous legislations. It has enhanced the coverage, extended the benefit to all workers in the organised / unorganised sectors, introduced concepts of providing maximum benefits under minimum governance and reflects uniformity in approach across the four labour codes.

Also Read
How is US recession affecting Indian students studying abroad?
Book a house, pay just 0.1% of home loan as EMI for three years – New offer
How can your credit card help you cut travel costs?
Why do flight ticket prices soar to extreme levels sometimes and how to find the best deals?

The Code has widened coverage by including the unorganised sector, fixed term employees and gig workers, platform workers, inter-state migrant workers etc., in addition to contract employees. Aggregators, meaning “digital intermediaries or a market place for a buyers or users of a service to connect with the seller or the service provider”, are specifically required to contribute to the social security fund. It is, therefore, important for establishments to assess the implications and revisit the compliance requirements under the Code.

Uniformity in determining wages for the purpose of social security benefits is another highlight. Given the ambiguity in the current regulations, especially in respect of Provident Fund where clarity was received only after the Supreme Court Ruling on 28 February 2019, this is definitely a welcome move.

This has provided a wide definition for wage. Specific exclusions with ceilings have been provided for discouraging inappropriate structuring of salaries to minimise social security benefits. However, inclusion of illustrations and examples would be welcome, and it is hoped that the schemes, when they are drafted, would provide for the same.

The Code has brought in a facilitating approach by the authorities. Unlike the existing role of inspectors, the Code provides for an enhanced role of inspector-cum-facilitator whereby employers can look for support and advice to enhance compliances.

To enable that demand for human resources is met and to monitor employment information, career centres will be established. Employers have to report vacancies to career centres before filling up the same.

Digitisation is the new buzzword and covers almost all sectors; the Code is not an exception. As per the Act, all records and returns have to be maintained electronically. Digitisation of data will help in exchange of information among various stakeholders / funds set up by the Government, will ensure compliance and also facilitate governance.

The strength of implementing a legislation lies in the ease of compliances as well as in the penalties that deter non-compliance. The Code captures it all. Any failure to deposit employees’ contributions not only attracts a penalty of Rs 100,000, but also imprisonment of one to three years. In case of repeat offence, the penalties and prosecution is severe, and no compounding is permitted for repeated offences.

Employers are required to be aware of this development and assess the impact on their organisations. A change in the definition of wage not only has a bearing on cash flow of the company – enhanced contribution, revised provision for gratuity and other retirals – but also on the net pay of employees. It is necessary that employees look at the implications of keeping specific salary structures in mind and determine the impact. Implications are also triggered in respect of Fixed Term Employees, where gratuity liability is activated. Aggregators will also have to look at the impact on account of the proposed contribution to social security fund, which could be between 1% to 2% of their turnover, limited to 5% of the payouts being made to gig workers/platform workers etc.

Further, the current policy and process framework will have to be revisited in lines of the new Code and technology interface should be appropriately built-in. As we speak, there are a handful of developments every day and more notifications and clarifications are awaited in the days to come.

The employer would have to keep tabs to ensure smooth transition to the new Code, as after all, well begun is a job half done.