The banks have also raised their RLLR. 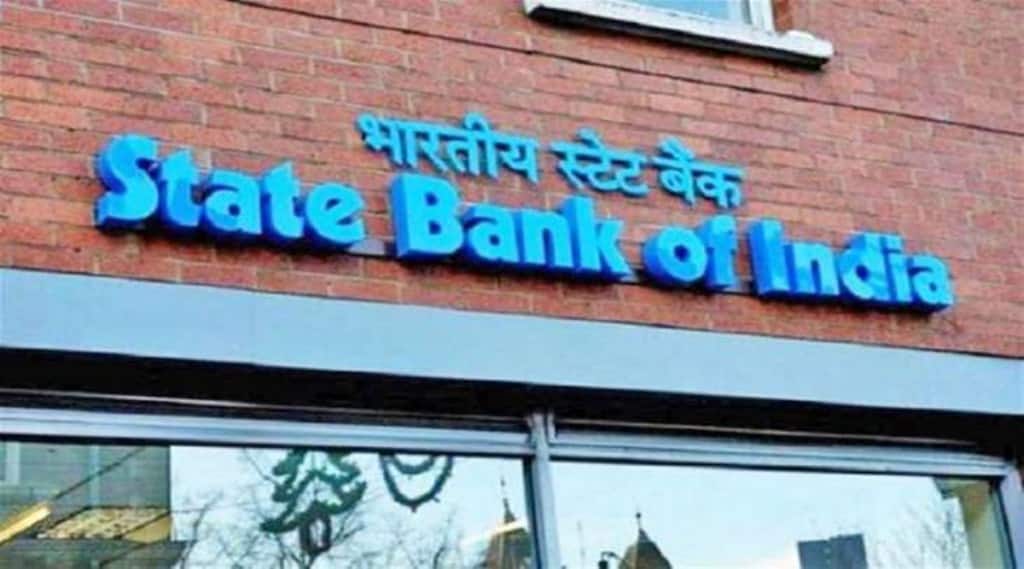 State Bank of India (SBI) on Monday raised its marginal cost of funds based lending rate (MCLR) by 20 basis points (bps) across tenures, a move that will make EMIs expensive. MCLR for one year, which is considered important as long-term loans like home loans are linked to this rate, is now at 7.70%, as per information on the lender’s website. The bank has also raised MCLR for loans of other maturities – shorter maturities at 7.35%, six months at 7.65%, two years at 7.90% and three years at 8%.

Since April 2022, the country’s largest bank has cumulatively hiked MCLR by 70 basis points. In April, May and July, SBI had upped the MCLR by 10 bps each, and in June, the MCLR was increased by 20 bps.

Also Read
Your motor insurance policy will not pay the full cost of vehicle damage repair; Know what you can do about it
Modi govt scheme: Get Rs 2.3 lakh subsidy for home, only 180 days left!

Along with SBI, other banks are also raising lending rates. The decision comes in the wake of Reserve Bank of India (RBI) increasing benchmark policy rates by 50 bps earlier this month to tame headline inflation. The central bank has raised the policy interest rates by 140 bps since April. So far, major banks like Bank of Baroda, ICICI Bank, Bank of India, Punjab National Bank and Yes Bank have raised their MCLR rates in the range of 5-10 bps. The banks have also raised their RLLR. While MCLR gets revised each month, a revision in repo rate by the RBI gets automatically reflected in the RLLR of banks.

The total deposit growth rate of the entire banking system is lagging the pace of credit growth, as per the latest RBI data. The non-food credit rose 15.1% year-on-year (y-o-y) as of fortnight ended July 29 to Rs 123.7 trillion while deposits grew 9.1% y-o-y to Rs 169.7 trillion during the period.

RBI governor Shaktikanta Das had said earlier that banks cannot rely on the central bank and will have raise deposits to support credit offtake.