SBI branches to be shut down, replaced by e-corners for customers? Here’s what govt says

The central government has no plans to shut down branches of State Bank of India across the country and substitute them with e-corners. 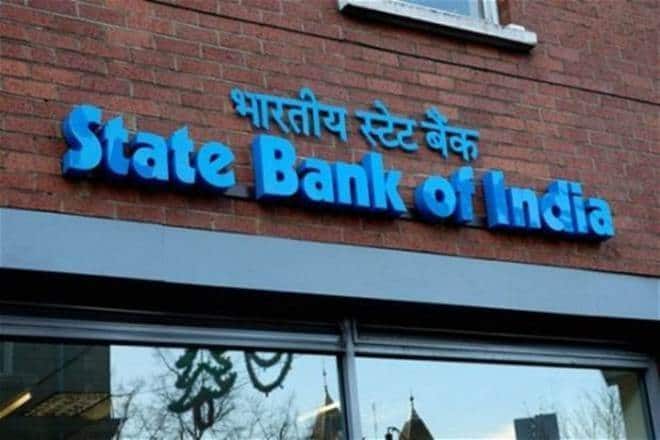 The central government has no plans to shut down branches of State Bank of India across the country and substitute them with e-corners. Minister of State for Finance Anurag Thakur told the Parliament in a written reply this month that there was no plan to shutdown SBI Branches or reduce the number of the employees of the country’s largest lender.

” State Bank of India has informed that its approximate present staff strength is 2.5 lakh and no reduction in the number of employees is envisaged by March 2021, and that there is no plan to shut down bank branches throughout the country and substitute them with e-corners,” said Thakur.

SBI Research had said in January that the country is creating at least 16 lakh payrolls in FY20. “The Indian economy is expected to expand at 5% in FY20 (SBI:4.6%). The slow growth is now having a visible impact on payroll creation. In FY19, India had created 89.7 lakh new payrolls as per the EPFO data. In FY20, as per current projected this number could be at least 15.8 lakh lower,” the SBI Research report had said.

“The EPFO data primarily covers low paid jobs as the salary is capped at Rs 15,000 per month. Government jobs, State Government jobs and Private jobs are not part of this ambit as such data have moved to NPS beginning 2004. Interestingly, even in the NPS category, State and Central Government are supposed to create close to 39,000 jobs less in FY20 as per current trends. Hence, the number of new payroll created in FY20 could be at least 16 lakh lower than in FY19,” it added.