Rupee slumps from Rs 73.21 to Rs 77.62 against dollar! Here’s how it impacts your personal finance

Here’s how your personal finance gets impacted when Rupee weakens against Dollar. 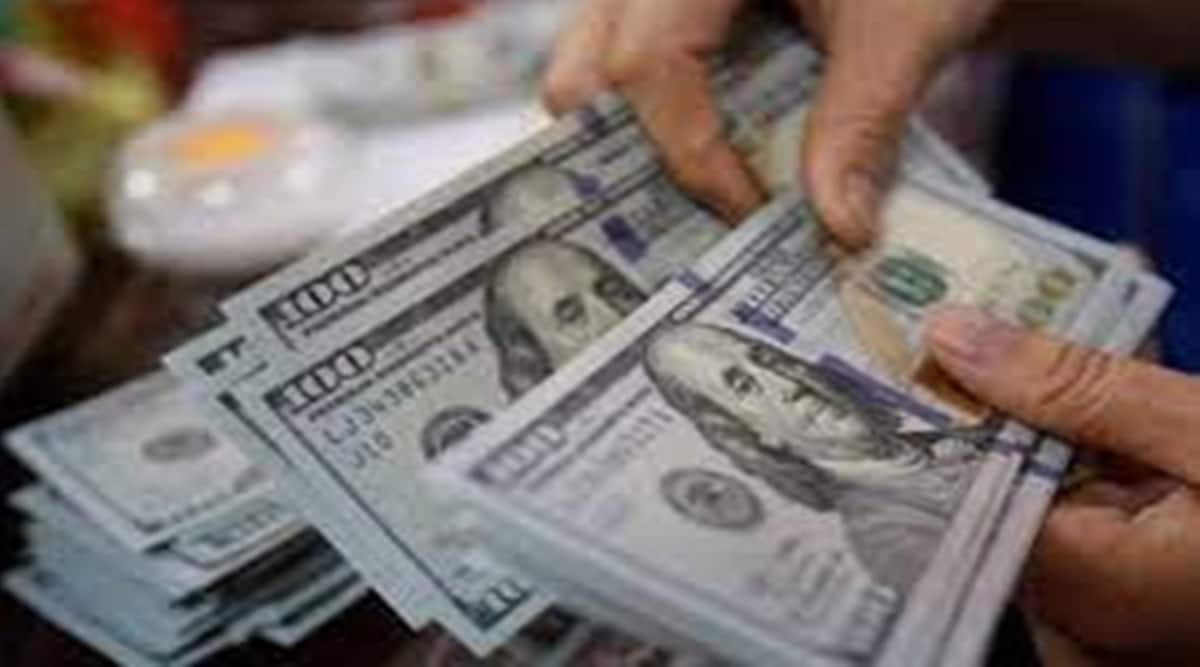 Impact of falling Rupee against Dollar on your personal finances.

Impact of Weaker Rupee: The Indian Rupee is weakening against the US dollar and has slumped to nearly Rs 77.62 levels from the levels of Rs 73.21 a year back – a fall of about 6 per cent! In other words, the dollar has gained by 6 per cent against the Rupee over the last 1 year. Since January, INR has weakened against the dollar by 4 per cent and may continue to show weakness especially if the US Fed hikes interest rate more than what is expected in 2022.

In simple terms, in 2017 you had to shell out Rs 64 to buy a dollar but now you need Rs 77, thus reflecting a weaker INR. This also shows that INR depreciated by almost 3.75 per cent on an annualised basis against the dollar. A stronger Rupee means you need less to buy dollars than before.

Falling or weaker Rupee has a direct as well indirect impact on our personal finances besides having both positive and negative implications for the economy. While exporters stand to gain when INR falls, India largely being an imported country, the fallout of weak INR is higher.

An indirect impact is on some goods becoming expensive thus leading to inflation. When INR weakens, imported goods become expensive and as India is a major oil importer, there is a widespread impact on other goods as well. Rising inflation being witnessed is also partly because of falling INR. Even imported components used in consumer goods see an increase thus pushing the cost of goods higher.

This is also an indirect impact but your EMI on loans goes up at a time when INR is weakening. When inflation rises, RBI using its tools like repo rate tries to tame inflation. With hike in repo rate, interest rate rises leading to higher borrowing cost. Both businesses and retail borrowers get to incur higher borrowing costs and higher EMI than before.

Your foreign education gets expensive

Unless you have INR stashed in foreign account, sending dollars for foregin education will become expensive. Students undergoing foregn education should ideally keep dollars in foregn bank account to hedge against falling INR.

Taking your family on an international vacation will become more expensive. When you exchange INR to buy dollars either through banks, credit cards etc, a higher outflow of Rupee will be there if the dollar has gained strength.

How to Protect against weaker Rupee

Over the long term, INR has weakened against dollar and the trend may take time reverse. Buy US stocks or keep dollars in foreign bank account if foreign education of kids is on your radar. Remittances abroad are governed by Reserve Bank of India’s (RBI) Liberalised Remittance Scheme (LRS). Under the Liberalised Remittance Scheme, all resident individuals, including minors, are allowed to freely remit up to USD 2,50,000 per financial year (April – March) for any permissible current or capital account transaction or a combination of both.