With deposit insurance coverage of Rs. 5 lakh per depositor per bank, the number of fully protected accounts at end of previous financial year constituted 98.1% of the total number of accounts 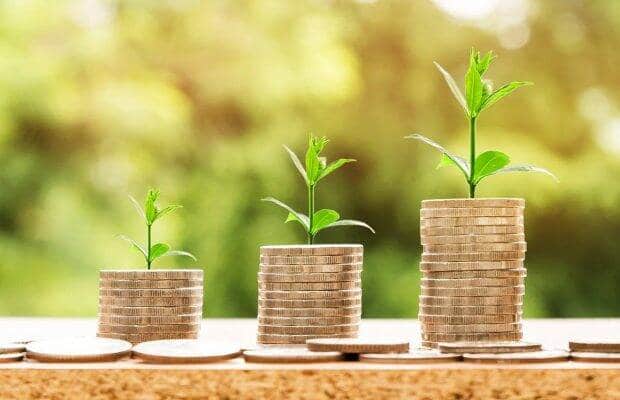 In the last few days, over one lakh depositors have got their money back that was stuck with banks for years. This amount is more than Rs 1300 crore, Prime Minister Narendra Modi today (December 12, 2021) said at an event in New Delhi.

Addressing a function on “Depositors First: Guaranteed Time-bound Deposit Insurance Payment up to Rs. 5 Lakh”, PM Modi said today is a very important day for the banking sector and crores of bank account holders of the country as this day is witnessing how a big problem which was going on for decades has been solved.

PM Modi further said that the system of insurance for bank depositors came into being in the 60s in India. Earlier, out of the amount deposited in the bank, only the amount up to Rs 50,000 was guaranteed. Then it was raised to Rs 1 lakh. That is, if the bank sank, then the depositors had a provision to get only up to Rs 1 lakh. There was no time limit on when this money would be paid.

Another problem was tackled by amending the law. “Earlier where there was no time limit for refund, now our government has made it mandatory within 90 days i.e. 3 months. That is, even in the event of a bank sinking, the depositors will get their money back within 90 days”, he added.

According to a statement by PMO, with deposit insurance coverage of Rs. 5 lakh per depositor per bank, the number of fully protected accounts at end of previous financial year constituted 98.1% of the total number of accounts, as against the international benchmark of 80%.

The first tranche of interim payments has been released by the Deposit Insurance and Credit Guarantee Corporation recently, against claims received from depositors of 16 Urban Cooperative Banks which are under restrictions by RBI. Payout of over Rs 1300 crore has been made to alternate bank accounts of over 1 lakh depositors against their claims, the statement said.

Next Story
Pension Planning: 5 important points to factor in before selecting a retirement plan