Residential realty on course to recovery

The realty sector observed increased inquiries as the number of COVID cases decreased and the immunization campaigns gained traction. 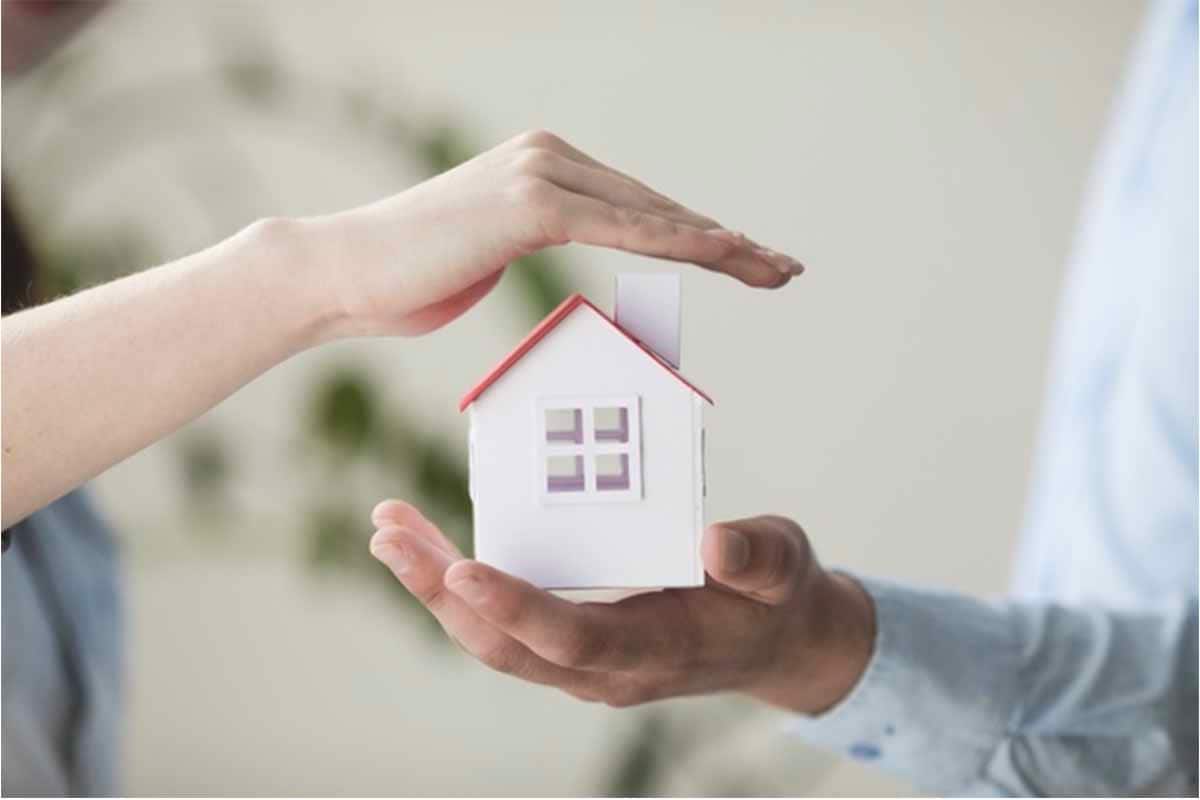 By and large, the sector observed increased inquiries as the number of COVID cases decreased and the immunization campaigns gained traction.

As an outcome of the Coronavirus pandemic, people have realised the importance of owning a home, thus strengthening the belief of many buyers to actively consider real estate as an asset class which they can invest in for personal usage. The record-low interest rate regime and all-time high housing affordability are acting as an enabling factor to further boost the sentiment in favour of real estate.

The Indian real estate sector received a major jolt from demonetization in 2016. It took almost one full year post the government’s move to demonetize high-value currency notes, for the market to rebound. Real estate traditionally has been the most loved asset class among Indians and that remained the major reason ascribed to the revival in buyer sentiment during that year

Data available with us shows that the demand and supply metrics consistently improved starting from 2017. The first outbreak of the Covid-19 pandemic in early 2020 struck the industry like a bolt from the blue upsetting the developers’ proverbial apple cart. Subsequently, both sales and launches touched record low levels during the two lockdowns enforced to contain the virus spread during the two outbreaks.

Despite all its downsides, the pandemic did act as a positive enforcer for improving buyers’ sentiment towards house ownership. It exposed the vulnerability of other asset classes in the event of crisis while also highlighting the need for one’s own home in such a scenario

Our data also shows that as some semblance of normalcy returned each time after the lockdown, buyers immediately made informed decisions to buy houses. This pent-up demand ensured that the normalcy to the sector returned at a much higher speed than initially predicted by the experts.

Several new projects were launched by the developers, indicating that demand increased significantly during these difficult times. In total 122,426 units were launched in 2020 and 182,639 homes were sold. These numbers might seem diminutive in comparison with the numbers from previous years, but this is nothing less than impressive when all odds against the sector are considered.

By and large, the sector observed increased inquiries as the number of COVID cases decreased and the immunization campaigns gained traction. Sample this: in three quarters of 2021, 140,087 units were launched and 138,051 were sold, representing a 199% q-o-q increase in launches and a 228% y-o-y increase. Sales increased by 250% q-o-q and 59% y-o-y.

As it stands today, consumers are actively looking for property and investing in it because of the record high housing affordability. Home loan interest rates are hovering at around 6.50% p.a. and attractive discount offers from builders remain aplenty. People have observed that real estate remains the best asset class available to invest in for long-term investment and certainty of returns.

Given these positive tractions in the recent past, industry stalwarts are predicting that we are at the cusp of a complete turnaround of the Indian housing cycle. Consumer sentiment is expected to stay high in the next few quarters, giving the sector an overall favourable outlook.

Next Story
Your Money: Are you taking a loan from a money lender?