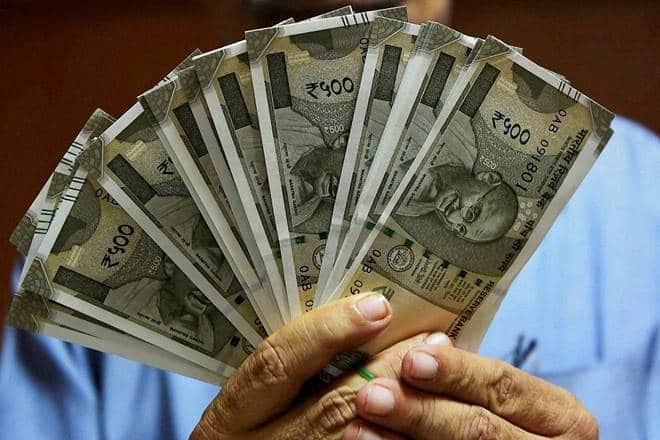 The banning of unregulated deposit schemes is expected to provide protection to investors from Ponzi schemes.

Investors looking for a return which is considerably higher than what the market generates often fall for unregulated deposit schemes called Ponzi schemes and lose their hard earned money. The Saradha and Rose Valley scams are examples of such scams that resulted in the loss of lifetime savings of several individuals.

To a large extent, the absence of regulations made the unscrupulous promoters of such schemes amass huge wealth by garnering deposits from the public and then disappear leaving the investor empty-handed.

Going forward, there will be a protective layer for your hard earned savings as the unregulated deposit-taking schemes have now been completely banned. The government has notified the ‘Banning of Unregulated Deposit Schemes Act, 2018’ which aims to tackle the menace of illicit deposit-taking activities in the country.

What’s regulated and whats not

Importantly, as per the Act, a prize chit or a money circulation scheme banned under the provisions of the Prize Chits and Money Circulation Scheme (Banning) Act, 1978 shall be deemed to be an Unregulated Deposit Scheme under this Act.

However, any scheme or an arrangement commenced or conducted as a chit business with the previous sanction of the State Government in accordance with the provisions of the Chit Funds Act, 1982, will be part of Regulated Deposit Scheme.

In a tweet, the Department of Financial Services clarified that Chit fund is regulated by Chit Fund Act, 1982 and is treated as Regulated Deposit as per Schedule 1 of Banning of Unregulated Deposit Ordinance, 2019.

For better access and evaluation, the government will be creating, maintaining and operating an online database for information on deposit takers operating in India.

What makes up a deposit

However, the following are a part of the exclusion list and will not be treated as ‘deposits’ under this Act:

* Amounts received as credit by a buyer from a seller on the sale of any property (whether movable or immovable);

The Act contains a substantive banning clause which bans Deposit Takers from promoting, operating, issuing advertisements or accepting deposits in any Unregulated Deposit Scheme. What’s more, there are adequate provisions for punishment and repayment of deposits in cases where such schemes or the promoters manage to raise deposits illegally.

Currently, the Non-Banking Financial Companies (NBFCs) are under the regulatory and supervisory jurisdiction of the Reserve Bank of India (RBI); Chit Funds and Money Circulation Schemes are under the domain of State Governments; Housing Finance Companies come under the purview of National Housing Bank (NHB); Collective Investment Schemes come under the purview of the Securities and Exchange Board of India (SEBI) and deposit-taking actively by companies other than NBFCs are regulated by the Ministry of Corporate Affairs (MCA).

Before making a deposit in any of the schemes, check whether its a regulated one with approvals from its regulatory authority. Schemes promising returns which are too-good-to-be-true should clearly be avoided. What matters is ‘return of capital’ and not ‘return on capital’ to protect your savings to put it into the right investment products.