RBI refuses to extend February 28 deadline: Here’s how to complete KYC for Paytm, Mobikwik, other wallets

The Reserve Bank of India on Monday refused to extend the deadline for mandatory KYC-compliance by prepaid wallet customers. The last date to complete the process is February 28 and with the central bank ruling out any further extension, users have only two days to complete KYC. 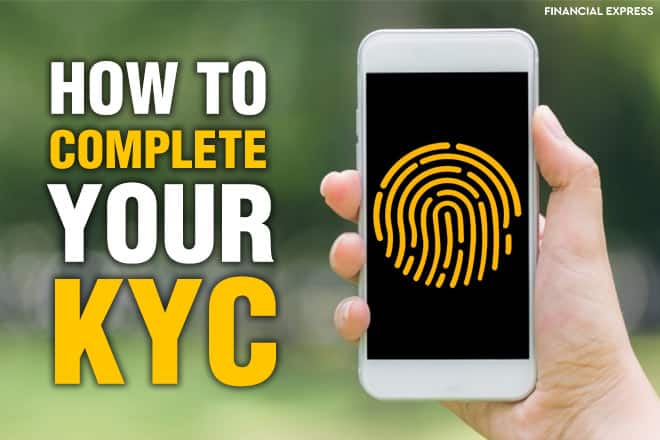 The Reserve Bank of India on Monday refused to extend the deadline for mandatory KYC-compliance by prepaid wallet customers.

The Reserve Bank of India on Monday refused to extend the deadline for mandatory KYC-compliance by prepaid wallet customers. The last date to complete the process is February 28 and with the central bank ruling out any further extension, users have only two days to complete KYC. The RBI, however, also made it clear that customers who have balances in such wallets or prepaid payment instruments (PPIs) will not lose it even if they are not able to complete the process before the deadline.

The last date to complete KYC process was initially set for December 31, 2017, but was later extended to February 28, 2018. Currently, there are 55 non-banking PPIs operational. Apart from this, there are 55 wallets promoted by banks in India. To make your job easy, we have compiled a list of major wallets in India and here is how you can complete KYC for them.

As per RBI, these are the documents needed for KYC:

Also Read
Provident Fund account final settlement after leaving a job in 2023: All details
SBI Credit Card fees and charges 2023: Full list of payments to know before using SBI Card
Highest Interest Rates on Savings Account: Check out latest offers by 40 banks
How to make money with ChatGPT in 2023

The users have to submit only one of these documents to complete the process.

Here is how to complete KYC for various wallets:

1. Paytm – This wallet offers Rs 1,00,000 monthly limit for full KYC users and Rs 10,000 limit for minimum KYC users. To complete full KYC process for Paytm, the users need Aadhaar card (or, any other document mentioned above) and OTP. Apart from this, a physical verification is also required.

2. Mobikwik – It also offers maximum monthly limit of Rs 1,00,000 for Full KYC Users and Rs 10,000 for minimum KYC users. The full KYC process for Mobikwik includes e-KYC using Aadhaar card and OTP. The process can also be completed without OTP but for this, the representative will come to your address to verify via bio-metric. This service is only available for few states.

3. Freecharge – The limit for freecharge users is Rs 10,000. The Full KYC can be completed using the aadhaar card.

4. Amazon Money – The limit for Amazon Money is Rs 10,000. Again, there process can be completed using aadhaar card.

5. Phonepe – The maximum monthly limit for Phonepe is Rs 1,00,000 for Full KYC Users while for minimum KYC users, it is Rs 10,000. The full KYC process can be completed through e-KYC.

What is full KYC?

Most of the wallets in India, were asking their users to complete minimum KYC obligations. This could have been done by verifying their mobile numbers. However, it has certain restrictions. Full KYC basically requires you to link your PPI account with your Aadhaar. This can be done using your mobile number or by visiting the KYC centre.