GPF is like a Public Provident Fund scheme but for Government employees only. 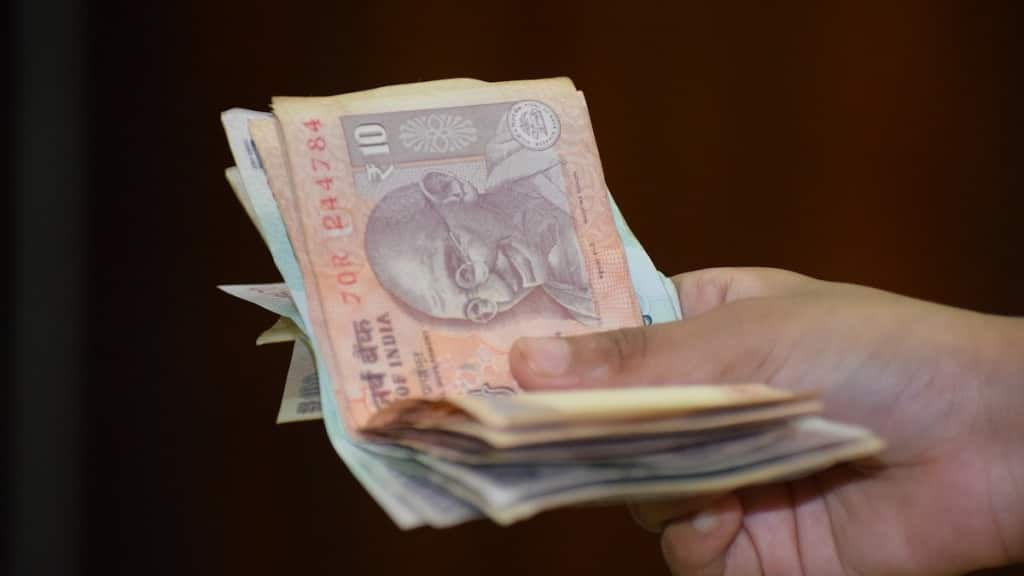 The Department of Economic Affairs (DEA), Ministry of Finance has announced the quarterly interest rate for General Provident Fund (GPF) and other similar schemes. GPF is like a Public Provident Fund scheme but for Government employees only. There is no change in the interest rate offered on these schemes for the ongoing quarter.

The interest rate for the October-December 2022 quarter on GPF and other similar provident fund schemes would be 7.1%, according to DEA.

“It is announced for general information that during the year 2022-2023, accumulations at the credit of subscribers to the General Provident Fund and other similar funds shall carry interest at the rate of 7.1% (Seven point one percent) w.e.f. 1st October 2022 to 31st December 2022. This rate will be in force w.e.f. 1st October 2022,” the DEA said in an official resolution dated 3rd October 2022.

What are the other Provident Funds?

The interest rate for GPF and other similar provident funds was 7.1% for the July-September 2022 quarter as well.

The rate of interest on the Public Provident Fund scheme for the October-December quarter has remained unchanged at 7.1% per annum compounded annually. Meanwhile, the Government has revised the interest rates of some small savings schemes like SCSS, KVP and Post Office Time Deposit of select tenors.