Apart from giving a boost to the residential and commercial real estate in Noida, the proposed film city will also help generate ample employment opportunities in the region. 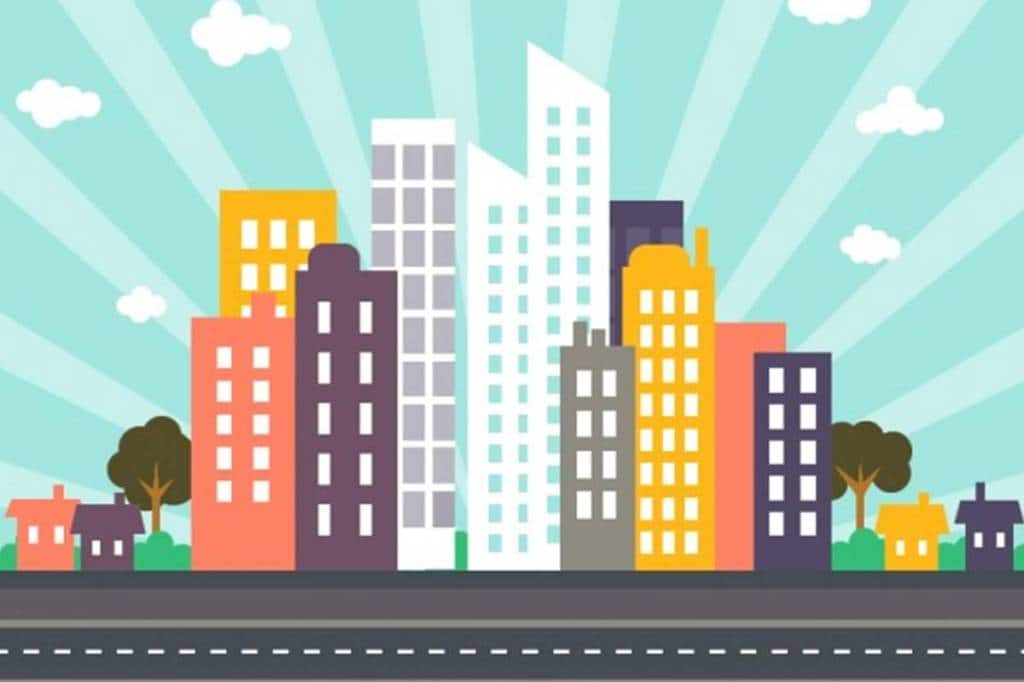 Data available on the bourses showed that Rakesh Jhunjhunwala’s Rare Enterprises bought stocks of Indiabulls Real Estate at Rs 57.73 per share through a bulk deal.

Move over Bollywood, here comes the Noida Film City. Amid recent controversies surrounding Bollywood, the Uttar Pradesh chief minister Yogi Adityanath has shared the blueprint for the proposed film city – likely to come up over 1,000 acres in Greater Noida – which when developed, is not only expected to give some competition to the Mumbai film industry, but may also augur well for the Noida and nearby realty markets.

“The announced Film City along the Yamuna Expressway would not only add a new dimension to the economic base of the region, but also add to the lucrativeness of the Agra-Mathura-Vrindavan tourism circuit, further adding a new dimension to the economic activity in the region,” says Ashutosh Kashyap, associate director-valuation and advisory services at Colliers International India.

Developers say that apart from giving a boost to the residential and commercial real estate, the proposed film city will also help generate ample employment opportunities in the region.

Ashish Arora, director-distribution, Viridian RED, says, “The proposed film city in Noida is one of the mega infrastructural developments in the region that would further augment the investment sentiments in the state. Strategically located, the site is close to the upcoming international airport, expressways, Delhi, Mathura, and benefitted with several advantages. This initiative opens a plethora of opportunities for the realty market in the region. It will have a positive impact on Noida and Greater Noida’s office space market as various production houses and associated companies would like to set up their offices. Therefore, we expect to see a surge in the commercial real estate sector. Besides, the move is likely to generate ample employment opportunities, further giving a push to the local economy.”

“The fast pace of industrial developments and advancements in Noida augurs well for its real estate market. The proposed film city near Jewar Airport will give a fillip to its residential and commercial segment, and revive the fortunes of the Noida-Greater Noida market. The region will see great tractions in the luxury segment and a surge in its demand. Once the construction of India’s biggest film city begins, the property market will witness real benefits in terms of price appreciation and demand, transforming it into a hub of luxury and high-end properties,” says Ashish Sarin, CEO, AlphaCorp.

Industry experts observe that the recently-announced plan to build a ‘Film City’ in Uttar Pradesh will definitely give a positive momentum to the overall real estate market in Noida, Greater Noida and the Yamuna Expressway. However, to say that there will be an immediate significant impact on property prices and activity seems a little far-fetched.

“Both investors and real buyers now prefer to wait and watch the progress of a new project and may come forward only once there are visible signs of construction activity. After all, they wouldn’t want to repeat the Yamuna Expressway story wherein even before any major development, projects were announced and sold. And later many of these projects turned into ghost towns where there is no activity. Resultantly, both investors and buyers would want to tread with caution,” says Santhosh Kumar, vice chairman, ANAROCK Property Consultants.

The most recent example where real estate activity picked momentum only when there was some perceivable progress is that of Ayodhya. “Property prices in the city were estimated to have shot up by 25-30% in 2019 post the Supreme Court verdict. Later, after the foundation stone was laid at the temple ‘poojan’ ceremony, property prices almost doubled. Hence, now investors/buyers don’t want to just rely on mere announcements, but want to come forward only when there is some on-ground activity,” adds Kumar.