It expects revenue from payments services, including merchants transfers, to be around USD 140 million (about Rs 1034 crore) in the current quarter, he had said. 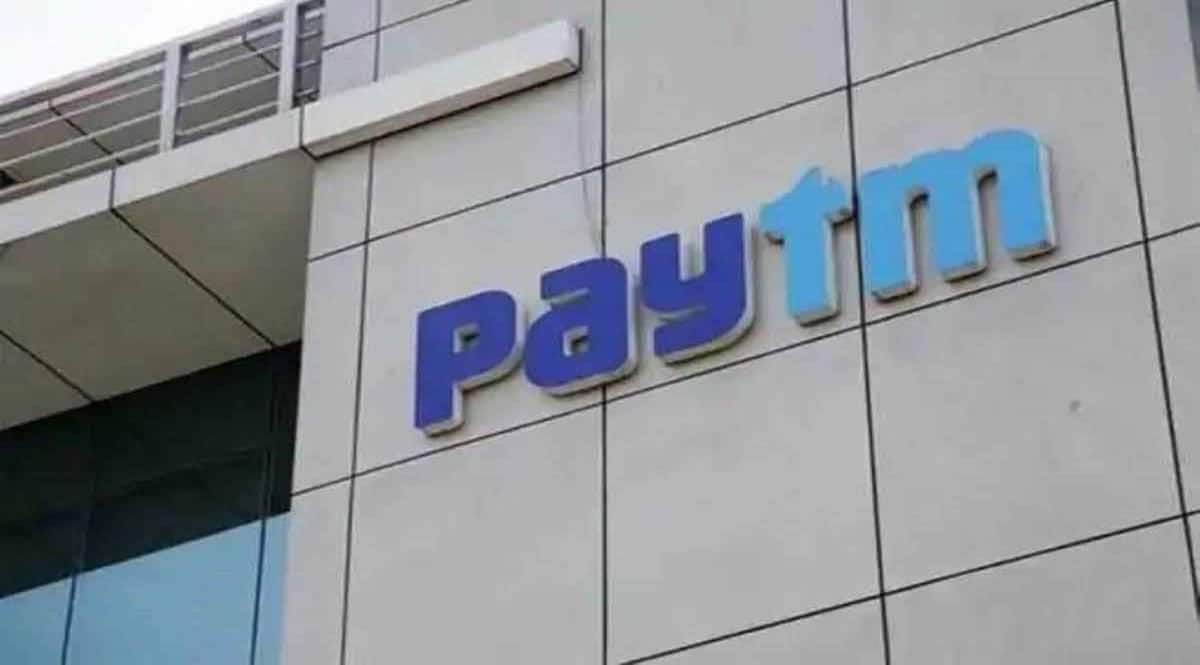 Paytm Payments Bank has emerged as the biggest receiver of UPI amount with 926.17 million transactions while public sector bank SBI topped the chart of being the biggest remitter in December, according to data released by the National Payments Corporation of India (NPCI).

Paytm Payments Bank Ltd (PPBL) claimed to have become the first beneficiary bank in the country to achieve the landmark of over 926 million UPI transactions in a single month.

“We are humbled to receive such an encouraging response from our users who have helped us become the most preferred beneficiary bank for UPI payments.
“We will continue to leverage our experience and technological strength to offer superfast UPI Money Transfer and the convenience of using Paytm Wallet and bank account for everyday payments,” PPBL Managing Director and CEO Satish Gupta said in a statement.

State Bank of India followed PPBL as the second-largest beneficiary with 664.89 million transactions.
According to the NPCI, 98.79 per cent of the transactions were approved on the PPBL platform.

“This is a year-on-year increase of 159.85 per cent. It has remained the largest UPI beneficiary bank throughout the year (except in May 2021), and continues to grow month-on-month,” PPBL said in a statement.

Paytm founder and CEO Vijay Shekhar Sharma on Tuesday had said the company is betting big on the payments business.

Next Story
Are you retirement-ready? Know how to invest right today for a safer tomorrow