Atal Pension Yojana: Over 65 lakh enrolments in APY so far in FY22

Since the APY was launched on May 9, 2015, total enrolments under the scheme have reached 3.68 crore, with assets under management of around Rs 20,000 crore. 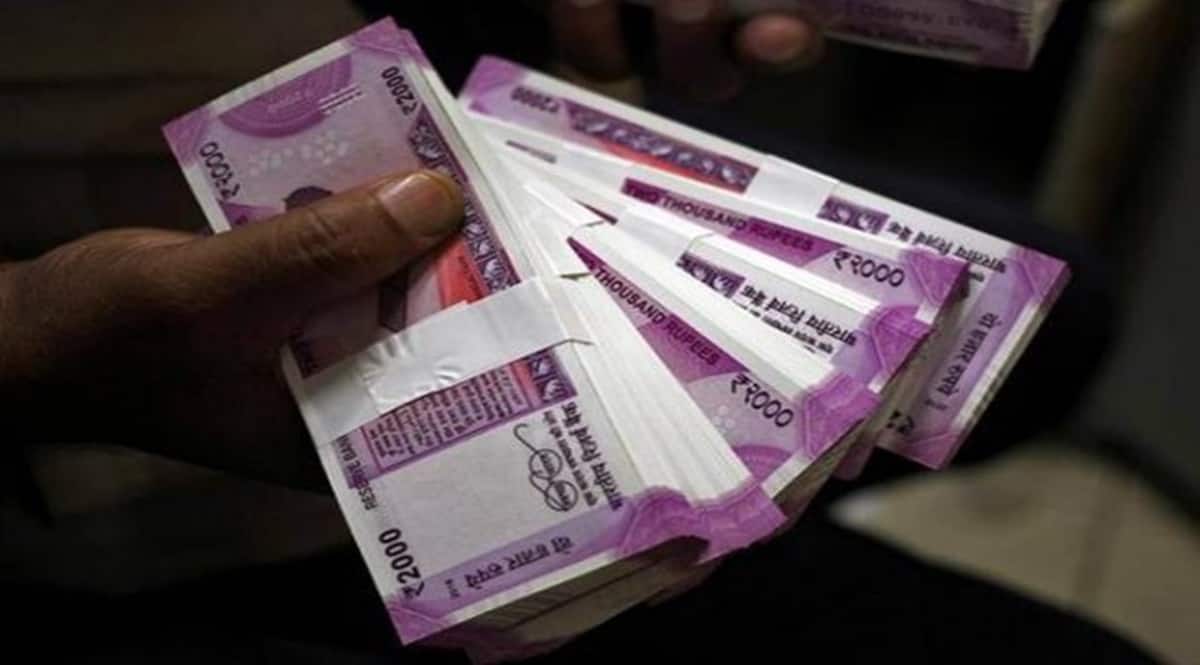 With new enrolments crossing 65 lakh under the Atal Pension Yojana (APY) so far in the current financial year, the Pension Regulatory and Development Authority (PFRDA) is hopeful that APY subscribers in the year will reach the one-crore mark by March 31.

APY is the government-backed, voluntary scheme meant to provide old-age income security in the form of minimum assured pension (ranging from Rs 1,000-5,000/ month) in proportion to individual contributions, even as it is market-linked. It forms the bulk of the subscriber base in the fold of the New Pension System (NPS).

Since the APY was launched on May 9, 2015, total enrolments under the scheme have reached 3.68 crore, with assets under management of around Rs 20,000 crore.

“This feat of bringing in the most vulnerable sections of society under the coverage of pension was possible only with the untiring efforts of public and private banks, regional rural banks, payments banks, small finance banks, co-operative banks, Department of Posts and the support extended by the state level bankers’ committees,” PFRDA chairman Supratim Bandyopadhyay said.

“In addition to achieving one crore enrolment during this current financial year, going forward we have the task of achieving pension saturation in the country. We shall continuously undertake proactive initiatives for achieving it,” Bandyopadhyay said.

Under APY, the amount of pension is guaranteed for lifetime to the spouse on death of the subscriber. In the event of death of both the subscriber and the spouse, the entire pension corpus is paid to the nominee.

US Stock Market
S&P 500 to reach 5050 on continued robust earnings growth, says J.P. Morgan
Fund Managers maintain bullish stand on stocks, BofA survey shows; expect inflation to fall in 2022
Nasdaq 100: What strategists see for US stock market as treasury yields spike
NASDAQ Composite Index down by nearly 8% from 52-week highs – Check details
US Federal Reserve losing its fight against inflation, says Bill Ackman, wants 50 bps rate hike
View All
Latest News
‘Earlier there were monologues. Now there is a voice talking back’
Better than most: Meet Akshay Bhatia, brightest Indian-origin talent in the world right now
Rights and duties: ‘What is worrying PM Modi so much…’
Across the Aisle by P Chidambaram: No political price yet
Nepal, Egypt, Italy to Kenya – A look at Republic Days around the world
Young voices: More and more children are coming forward as opinion makers
The era of smart savers: How fintech industry is revolutionising finance in India
Most Read
The digital fence | Book excerpt – The Art of Bitfulness: Keeping Calm in the Digital World by Nandan Nilekani & Tanuj Bhojwani
BTS to Bollywood: The irrefutable power of social media and new-age celeb connections
The only constant | Book Review – How to Change: The Science of Getting from Where You Are to Where You Want to Be By Katy Milkman
FabIndia plans Rs 4,000 crore IPO; promoters to gift over 7 lakh shares to artisans, farmers
Photos
In Pictures: Indian Army patrols in heavy snow in Jammu and Kashmir’s Poonch
3 days agoJanuary 20, 2022
Share
Satellite images show huge damage in Tonga; Scientists say this underwater volcanic eruption may harm environment for years
5 days agoJanuary 18, 2022
Share
Realme 9i first look, impressions: Design, specs, features, and everything to know
5 days agoJanuary 18, 2022
Share
Read More
×
5 financial decisions to take with your PF and Gratuity corpus for a happy retired life
Budget Expectations 2022: Hike tax benefits, reduce GST rate to enhance insurance penetration
Trends that are being witnessed in terms of personal finance app usage
Most people feel I-T exemption limit could be raised from Rs 2.5 lakh: Survey
The NFT you have just purchased to make a fortune may be fake – here’s why
Action plan for a stress-free retirement