NRI investments in Indian real estate may rise to $14.9 billion in FY22: Report

NRIs have invested $13.3 billion in the Indian real estate market in FY 21 as against the earlier estimates of $13.1 billion. 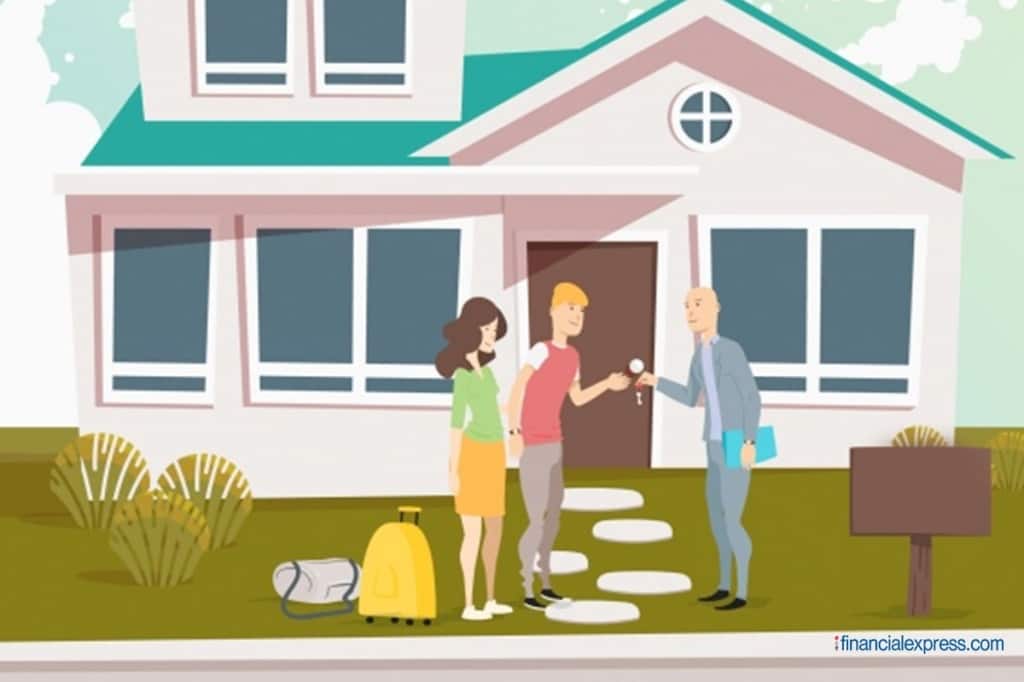 By the end of the 2nd quarter, the investments from NRIs grew by 18% on a Y/Y basis, as per the 360 Realtors’ report.

Backed by favourable policies by the regulatory agencies, NRI investments in India have gone from strength to strength in recent years. In fact, Non-Residential Indians have invested $13.3 billion in the Indian real estate market in FY 21 as against the earlier estimates of $13.1 billion, according to a report by 360 Realtors. The investment volume has climbed up by 6.4% compared to the previous fiscal despite the overall market sentiment taking a beating due to the pandemic.

In the 1st quarter, the numbers shrank by 35% due to the worldwide lockdown that triggered a massive panic. The sharp slowdown in economic and business activities integrated with the full-blown medical crisis weighed badly on the NRI investment sentiments. However, the situation improved significantly in the 2nd quarter, as numerous attractive payment plans started luring NRI buyers. This was also a time when liquidity infusion by the Government of India helped in improvising the overall economic climate as well as lowering the home loan rates.

As per the report, numerous factors are playing a crucial role in the uptrend. Besides attractive payment plans and growing focus on the tangible asset to de-risk, correction in the value of the Indian rupee is also giving a buying boost. Based on a regression analysis, the report has further suggested that investments will rise to $14.9 billion in FY22, growing by 12%.

“NRI investments also went for a tailspin as soon as the lockdown was declared. In the 1st quarter of the last fiscal, investments from the expat community fell by 35% when compared to the same quarter last year. However, soon developers introduced numerous attractive payment plans and embraced the digital medium to build resilience. The government’s fightback strategy pinned on liquidity infusion that resulted in a reduction in home loan rates further set the stage for a quick recovery. This was also a time that was marked by a lowering in the value of the Indian rupee, furthering NRI investments,” said Ankit Kansal, Founder & MD, 360 Realtors.

By the end of the 2nd quarter, the investments from NRIs grew by 18% on a Y/Y basis, as per the 360 Realtors’ report. In the subsequent quarters, the ascending tendencies continued, with NRI investments jumping by 24% & 22%, respectively, on an annual basis.

The reduction of the stamp duty in states like Maharashtra and Karnataka also helped in fostering increased growth.

GCC continues to be a major Source Market

As per the data points shared by the report, GCC continues to be the major source of NRI investments in India. Collectively, GCC accounts for around 41% of the total investments. Investment inflow from the expat community in the USA comprises 17% of the total purchase, followed by Singapore (12%). Other major source markets include Canada, UK, Germany, Kenya, South Africa, among others.

The Momentum will Continue to Rise

NRI investments in FY 14 were pegged at $6 billion. Since then, they have gone from strength to strength, reaching $13.3 billion in FY 21, growing by a CAGR of slightly over 12%. Investments from the NRI will continue to spiral upwards in the coming quarters. The pivot to digital will be a major game-changer. In the wake of the current crisis, both developers and brokerages have understood the significance of building digital assets across the value chain.

Digital launches, 3D viewing of properties, augmented & virtual reality-based design concepts, virtual property shows, and online transactions have finally started moving out of the contours of boardroom discussions and witnessing wider real-world application. In addition to painting a very positive picture for the overall industry, this is also giving a big push to NRI buyers. Active use of digital technologies is bridging the gap and helping expat buyers watch and learn more about various property options without the need for coming to India and make informed decisions.