Subscribers to NPS have got average return of 10-12% over the last 12 years, PFRDA Chairman Supratim Bandyopadhyay on Monday said. 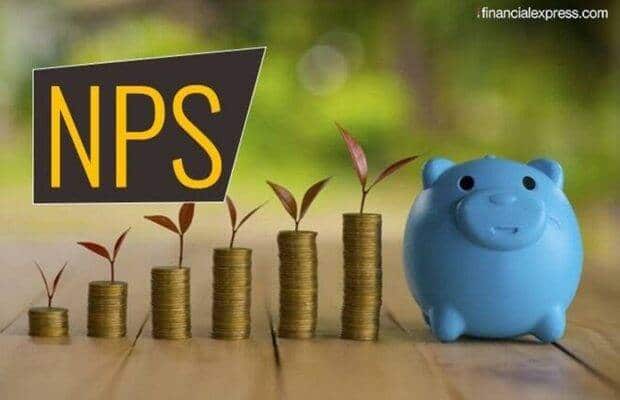 “Over a period of 12 years, the returns from equity schemes have been more than 12%, and investments in government securities fetched close to 10%. In corporate bonds, we have seen a CAGR of 9.6%. Fortunately, our pension fund assets were, to a great extent, protected from post-credit events,” Bandyopadhyay said, while speaking at a CII event.

Returns on NPS are far better than from other superannuation funds. For example, one-year return for the government sector subscribers under NPS was 12.6% in FY21, while it was 8.5% under EPFO and around 8% under superannuation funds run by insurance companies. “Currently, we are sitting on a total corpus of about Rs 6.85 lakh crore,” he said. According to PFRDA’s internal assessment, the NPS corpus will reach Rs 7.5 lakh crore by end-FY22, an annual rise of about 30%.

More than 50 CPSEs, including biggies IOC, ONGC, NTPC, BPCL, GAIL (India), PFC and various railway companies, have come aboard the NPS with over one lakh employees over the last few years, helping expand the cover, even as there has been a stagnation in new job creation by the Centre and a slowing of the pace of recruitment by many state governments. Helped by distribution partners — mainly banks and banking correspondents —, the NPS subscriber base, which stood at 4.24 crore at the end of FY21, is seen expanding by a record one crore in the current financial year.

To bridge the disparity between higher life-expectancy and lack of income support in the old age, the Centre is considering launching a mission to provide credible retirement benefit cover to nearly 38 crore hitherto uncovered workforce, sources told FE earlier.

The pension regulator said that a person has to start early in NPS to realise a higher sum post retirement. “There is flexibility in the sense that just for keeping an account running, you have to pay only Rs 1,000. There is no fixed contribution, and you can contribute up to whatever level, obviously subject to the PMLA ( Prevention of Money Laundering Act rules) and supported by all your known sources of income,” Bandyopadhyay said .

Atal Pension Yojana (APY) in the NPS fold is a government-backed, voluntary scheme meant to provide old-age income security in the form of minimum assured pension (ranging from Rs 1,000-5,000/month), in proportion to individual contributions, even as it is market-linked. It forms 68% of the subscriber base under the NPS, remaining 32% includes users from central government sector, state government, corporate sector and individuals.

Next Story
Mutual funds: Know the role of alpha & beta in MF returns