Are you a risk taker or risk averse? This investment plan is everybody’s cup of tea

A wide range of options to choose equity exposure, apart from low expense ratio and tight control over funds, have made NPS a well-accepted product. 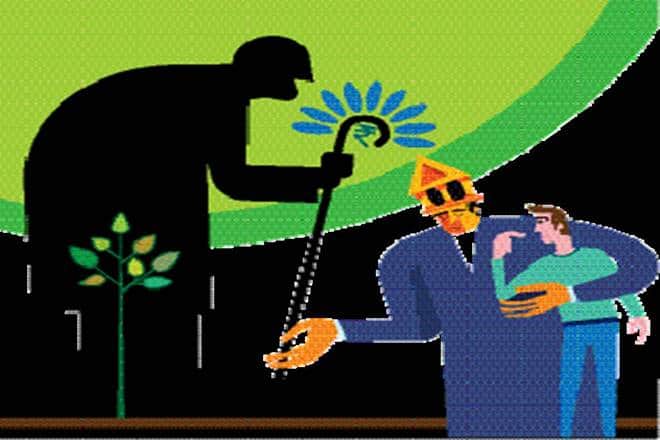 Ensuring a decent and steady flow of income after retirement is as crucial as getting a good salary package during the working life. People who joined government services till December 2003 are getting or will get inflation-linked pension from the government. The National Pension System (previously New Pension Scheme) is a new contributory pension scheme introduced be the Central government for the benefit of its employees, who have joined after December 31, 2003. Private sector employees, unorganised sector employees and self-employed professionals are also allowed to take advantage of NPS from 2009. A wide range of options to choose equity exposure, apart from low expense ratio and tight control over funds, have made it a well-accepted product.

Eligibility: NPS, which was earlier restricted to government employees only, has been made available to general citizens with effect from 2009.

How to apply: To open an NPS account, an individual is required to submit a registration form with POP (point of presence) appointed by pension regulator PFRDA or online for e-NPS. Persons joining NPS are allotted a unique permanent retirement account number (PRAN), which will remain the same for the rest of the person’s life and may be used from any location.

Also Read
Property financing: Five reasons why banks may reject your home loan application
Modi Govt’s pension scheme: Get up to Rs 1.1 lakh/year with PMVVY. Check last date, details
How to make money with ChatGPT in 2023
Gurugram realty to get new momentum with the commencement of Dwarka Expressway stretch

Return: The return depends on type of fund and investment options chosen, performance of the fund and market conditions.

Management of fund: Contributors to NPS may chose a fund house from the list of PFRDA-appointed fund houses.

Under auto choice, the investments will be made in a life-cycle fund. Here, the fraction of funds to be invested across three asset classes will be determined by a pre-defined portfolio (which would change as per age of subscriber). More options are being introduced over time to enhance its acceptability.

Tax benefits: For government employees, contributions up to the statutory limit are eligible for tax deductions u/s 80C. In the Union Budget 2015, additional tax deduction of Rs 50,000 u/s 80CCD, over and above 80C and 80D deductions, was allowed for contribution to NPS. Withdrawal of 40 per cent of the NPS corpus at the time of retirement at the age of 60 years has been exempted.