North Bangalore emerging as the next growth destination: Study

The high potential commercial growth of North Bangalore makes it the next growth destination, as commercial establishments will witness steady growth over the next few years, and an additional supply of residential catchment will be created. 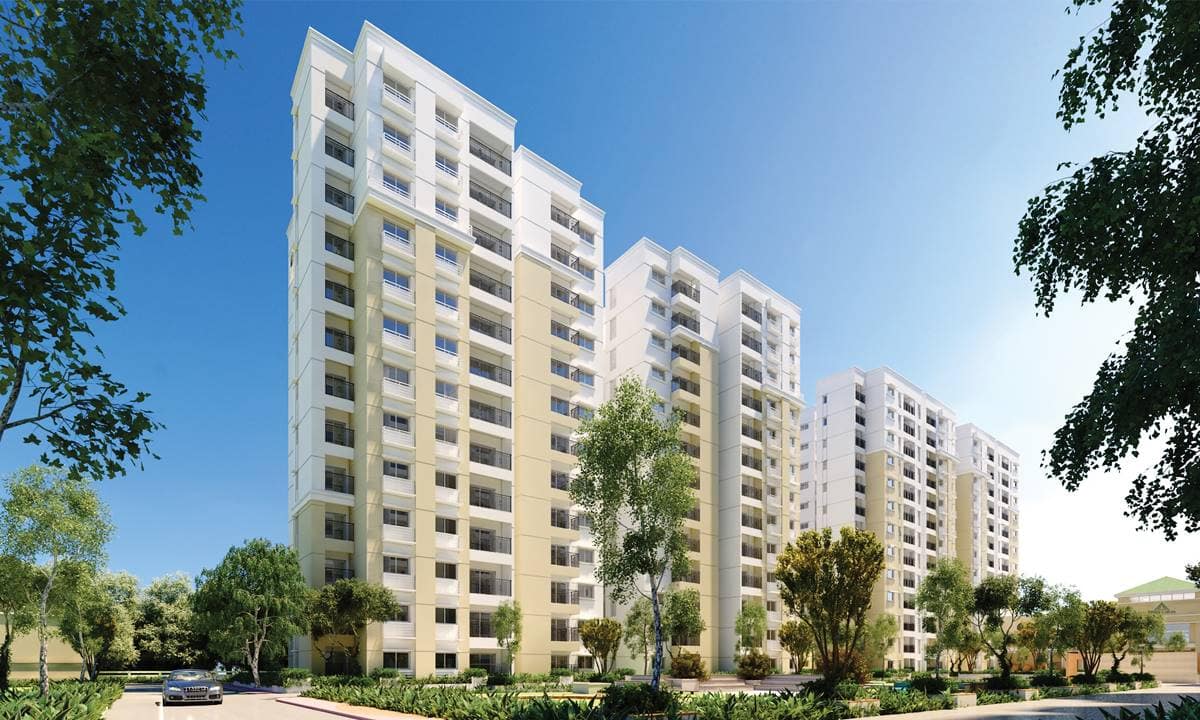 The commercial growth of the region has pushed up the residential catchment potential, with 15000 existing units and a supply requirement of over 1,00,000 units by 2025.

North Bangalore is fast emerging as the new business hub with several research and development, aerospace, automobiles and pharmaceutical establishments having set up operations and currently employing over 5,00,000 personnel.

According to a market research study conducted by the Brigade Group and Meraqi Research, North Bangalore will add at least another 3,50,000 new jobs, capturing around 30% overall office absorption by 2025. The study also indicates that the work profile has significantly shifted from IT/BPM to high value consulting, analytics, and R&D oriented jobs. The commercial growth of the region has also pushed up the residential catchment potential, with 15000 existing units and a supply requirement of over 1,00,000 units by 2025.

The Bengaluru International Airport Area Planning Authority (BIAAPA) region, which currently employs around 35,000 people, is fast developing as India’s first aerotropolis development with high demand for satellite offices as well as residential units. By 2030, when fully developed, this area alone would employ around 2,50,000 people. Additionally, the thrust on infrastructure development in Bangalore North, including the Metro Rail Phase 2B, Peripheral Ring Road and Satellite Ring Road, will provide the much-needed connectivity to other IT hubs in the city.

Also Read
Want to become rich? Key things to avoid while taking portfolio decisions
NPS can help you get Rs 50,000 pension post retirement – Here’s how
How to diversify your portfolio given the current market situation?
Tax-saving fixed deposits for senior citizens offer interest rates up to 7.25% – Check latest FD rates

“The office market has been progressive post Covid impact and demand is expected to continue primarily due to increasing demand for satellite offices which is propelled by a concurrent demand for residential units in the region. IT and ITeS remain the key occupier group with high demand for high quality office spaces that are hygienic and health conscious. From an investment angle, the high potential commercial growth of North Bangalore makes it the next growth destination, as commercial establishments will witness steady growth over the next few years, and an additional supply of residential catchment will be created,” said Nirupa Shankar, Executive Director, Brigade Group.

The establishment of Kempegowda International Airport in North Bangalore provided the initial impetus for the development of the North Bangalore region. This was further strengthened by the government’s thrust on promoting the region as the next manufacturing and business hub of the city with sanctions to develop IT/ITeS, industrial and logistics parks.

The study suggests that 530 acres of land has already been banked in North Bangalore and some of the key demand drivers include proximity to Kempegowda International Airport, low occupancy cost, emerging commercial development and the fact that North Bangalore lies at the focal point of two major industrial corridors, namely the Bengaluru Mumbai Industrial Corridor and the Chennai Bengaluru Industrial Corridor, with major industrial parks between them.

“Meraqi believes in pushing the boundaries of innovation and questioning every assumption. In our endeavor to lead the way in research, we decided to bring in a perspective as to why this would be an ideal location for a lucrative investment. We provided deep insights into the ecosystem of North Bangalore and highlighted the demand supply analysis, capital value, rental appreciation, growth prospects, livability, and future employment opportunities. In sync with the data, the micro-market will soon emerge as one of the most preferred locations in the city,” said Ezhilarasi (Geetha), Head Advisory & Valuation, Meraqi.

The research suggests that North Bangalore in particular and Bangalore as a whole will continue to dominate the office leasing space not only within the country but in the Asia Pacific region as well.