The report, which showcases payment, purchasing and personal finance trends, along with shifting consumer spending patterns, is based on responses received from more than 11,500 people across India. 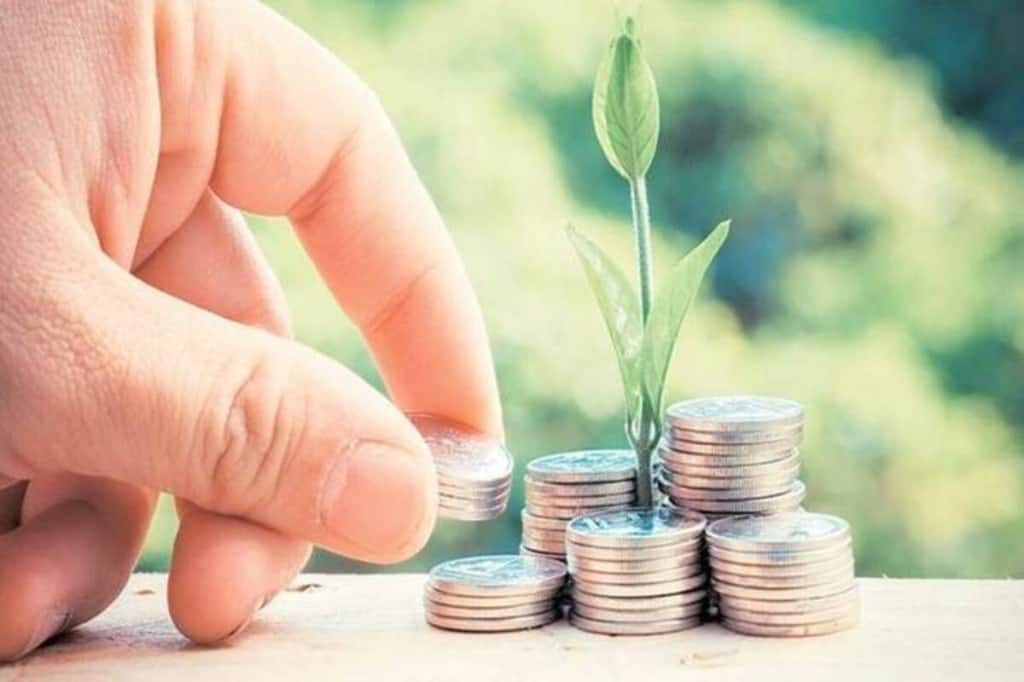 "We want to grow above 10 per cent in sanctioned rate this year."

90 per cent of Indian consumers have witnessed a change in personal spending behaviour since the onset of the pandemic, according to the ‘Consumer Spending Sentiment Index Report’ by InterMiles.

The report, which showcases payment, purchasing and personal finance trends, along with shifting consumer spending patterns, is based on responses received from more than 11,500 InterMilers customers across India.

Here are the key insights from the InterMiles Consumer Spending Sentiment Index report;

Also Read
New Fixed Deposit plan with the power of compounding gives up to 8.3% interest!
EPFO moves to block higher pension for pre-2014 retirees, sparks a row
Provident Fund account final settlement after leaving a job in 2023: All details
How to make money with ChatGPT in 2023

Experts say, the pandemic has had a deep-rooted impact on the economy – not only bringing about a change in spending capacities, but also a shift in consumer priorities and renewed caution with regards to purchasing.

Given the uncertainty and suddenness of the global pandemic, the report also states, close to 70 per cent of Indians have now placed greater emphasis on securing the future by increasing investments and savings.

Spending priorities have also taken a turn according to the report, with 21 per cent of consumers increasing spends on essential products, while non-essential spending saw a negligible (3 per cent) increase post the advent of the pandemic.

The report states, expenditure on essential goods and services like food products and healthcare saw a substantial increase by 45 per cent and 38 per cent respectively. However, routine spending on FMCG products like household goods and personal care products remained the same as before.

On the contrary, non-essential spending saw a steep decline with consumer spends decreasing on travel (68 per cent), entertainment (52 per cent) and apparel (45 per cent).

There was also a rise in social commerce, voice-activated shopping and contactless payments. The pandemic and the subsequently imposed lockdown triggered massive changes in consumer shopping behaviour, with over 74 per cent of survey respondents stating an increase in the use of online shopping portals. According to the report. The company says this can be attributed to the distinct need for contactless services as consumers looked to minimize touchpoints that could lead to a viral transmission.

The survey also threw light on the relatively new, but sure shift to social commerce, with as many as 40 per cent of consumers stating that they now use social media channels like Facebook and Instagram more frequently for shopping. The company says, this instant content to commerce behaviour is anticipated to revolutionize the marketing ecosystem in the country, while also allowing SMMEs increased visibility at low costs.

Further, the report states 31 per cent of respondents said that their usage of digital voice assistants like Alexa and Google Home, for shopping, increased through the course of the pandemic.

The report also states, 70 per cent of consumers have changed payment preferences post the outbreak of the pandemic. Solidifying the contactless payments behaviour, consumers have switched preferences from cash to either card (26 per cent) or UPI and e-wallets. Given the increasing penetration of smartphones and ease of usage, UPI is the clear choice for the evolved Indian consumer, according to the report with over 44 per cent of consumers stating that they’ve started using UPI services even more than cash and cards.