Sarkar had been receiving pension in her savings bank account, jointly held with her son, Suman Kalyan Sarkar, after her husband’s death. 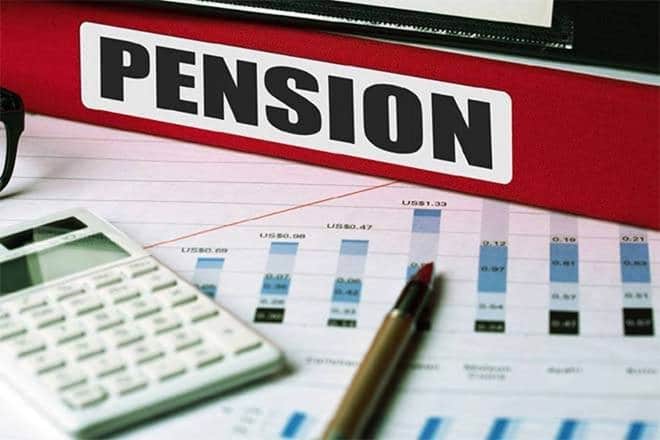 The apex consumer forum has directed the State Bank of India (SBI) to allow the widow of a defence personnel access to her monthly family pension which was withheld. The National Consumer Disputes Redressal Commission (NCDRC) bench said freezing the woman’s bank account and denying her access to pension amounted to deficiency in service.

A bench of presiding member Anup K Thakur and member C Vishwanath directed SBI’s branch in West Bengal’s Nadia to release the withheld pension to the woman, Manika Sarkar. “The respondent (Sarkar) was a customer of the petitioner (SBI) as she was having a joint account in the petitioner’s bank, where her pension was regularly deposited. The petitioner was a service provider. The petitioner bank froze her account and wrongly denied her access to her pension, which amounted to deficiency in service,” the bench said.

Sarkar had been receiving pension in her savings bank account, jointly held with her son, Suman Kalyan Sarkar, after her husband’s death. According to the woman’s complaint, Suman, an employee of SBI, was charged with misappropriation of money after which the bank authorities froze Sarkar’s account depriving her of the pension, which was her sole source of sustenance.

Also Read
Four credit traps you should know to help safeguard your credit profile
Sukanya Samriddhi Yojana: One-time SSY registrations up to 12 years can be allowed, suggests SBI Research
How to make money with ChatGPT in 2023
How much can you spend with Credit Card without attracting Income Tax scrutiny?

A district forum in its April 24, 2018 order had said that pension was meant for survival of the pension holder, which cannot be attached or withheld by anyone, and directed the authorities to allow Sarkar to withdraw her pension amount.
The NCDRC, while dismissing the revision petition filed by the bank, said it was wrong on the part of the bank to withhold Sarkar’s pension thereby making her suffer for her son’s mistake.

“It is clear from the evidence available on record as well from the orders of the lower fora, that no fault was committed by Sarkar. She cannot be made to suffer, only due to the reason that she was having a joint account with her son, who had allegedly committed an offence. The petitioner bank had no reason to withhold the pension,” the bench said.