NPS transaction timeline: The Turn Around Time (TAT) for withdrawal and various other transactions under National Pension System (NPS) has been reduced. 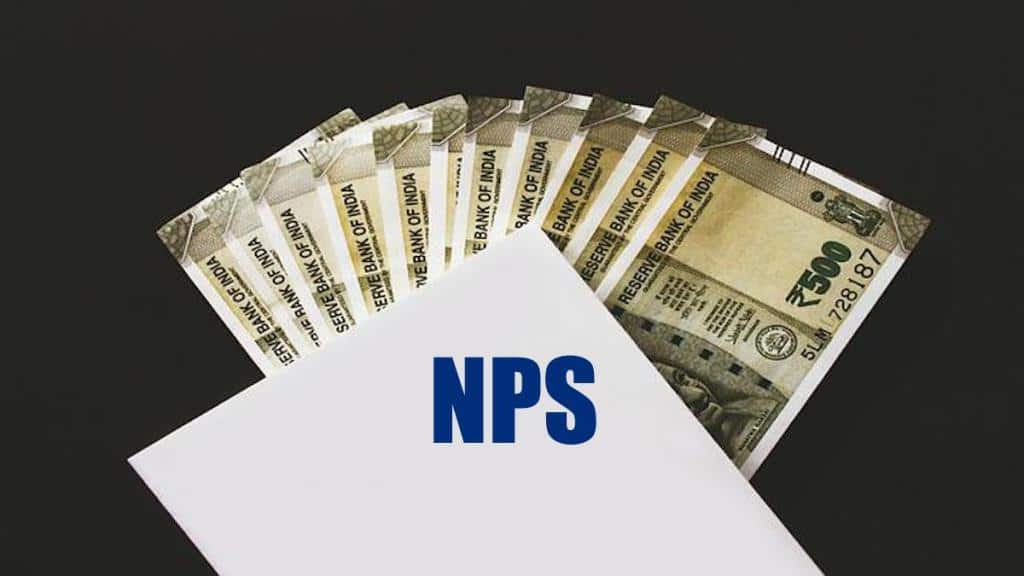 Turn around time for various transactions under NPS has been reduced to T+2 days. Representational image/Pixabay

NPS transaction timeline: The Turn Around Time (TAT) for withdrawal and various other transactions under National Pension System (NPS) has been reduced. In a statement on Tuesday (20 September 2022), the Pension Fund Regulatory and Development Authority (PFRDA) said that Central Recordkeeping Agencies (CRAs), Pension Funds (PFs) and Custodian have improved the system interface and enhanced their IT capabilities to reduce the timelines of various transactions under NPS.

The regulator said that timelines have been reduced as part of Azadi Ka Amrit Mahotsav and to commemorate 75 years of India’s Independence. The initiative will provide a better subscriber experience to fulfil their evolving needs.

How much time it takes for NPS withdrawal

Earlier, the withdrawal requests of subscribers at the time of exit were executed on T+4 working/settlement days (T being the day of authorization of withdrawal request by Nodal office/PoP/Subscriber). This timeline has now been reduced to T+2 days.

The reduced timelines of final exit from NPS with respective CRAs are below:

Subscriber transactions with a TAT of T+2 Settlement days

The regulator said that ‘T’ depends on the cut-off time for Settlement which varies between 10.30 am to 11.00 a.m. However, it may change depending upon other settlement factors.

As per NPS rules, a subscriber can withdraw up to 25% of the contributions (excluding returns thereof and employer contribution) if s/he has been in NPS for at least 3 years.

A subscriber is also allowed to rebalance his/her investment options under NPS. “In the case of subscribers who have opted ‘Auto choice’ investment option, the percentage of investment in the asset classes E/C/G will change as per the subscriber’s age as given in the ‘Life cycle Investment Matrix’. The change happens on the date of birth of the subscriber. In this process, the existing assets, to the extent of change, are redeemed and reinvested as per the new allocation ratio,” PFRDA said.

An NPS subscriber can transfer funds from Tier II to Tier I account. However, vice-versa is not allowed.