Mutual funds buy stocks of different companies as per their investment objectives. The decision for such a transaction is made by the designated fund manager. 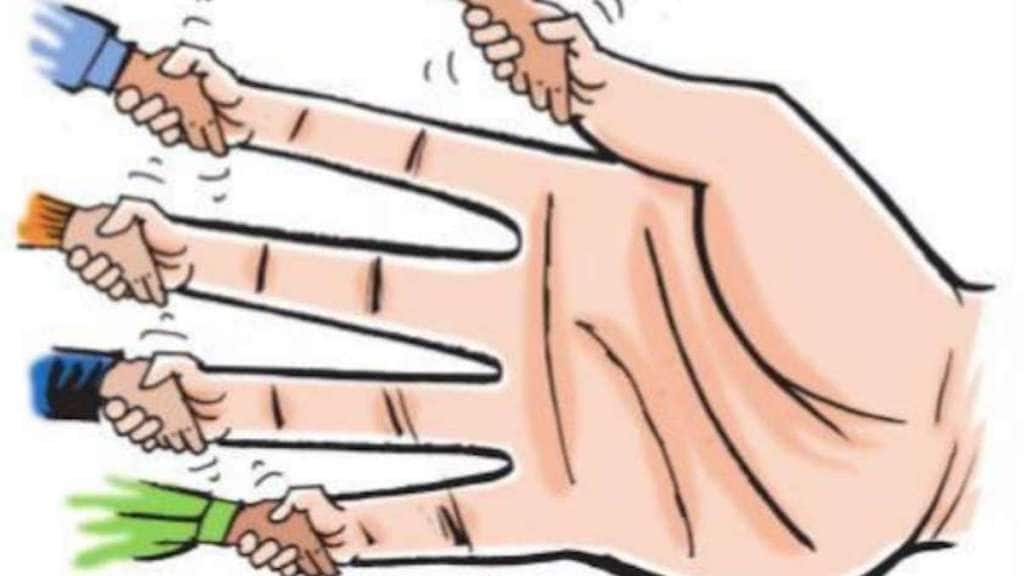 On October 6, Nippon India Mutual Fund (NIFM) purchased 50 lakh shares of Rategain Travel Technology, a SaaS solutions provider for travel and hospitality. In another bulk sale on September 27, NIMF offloaded 1.7 lakh shares of TD Power Systems while DSP Mutual Fund bought two lakh shares of Safari India. Share prices generally rise or fall in response to bulk deals. But why do mutual fund companies make such deals and do they mean anything to mutual fund investors?

Mutual funds buy stocks of different companies as per their investment objectives. The decision for such a transaction is made by the designated fund manager. Very often, Asset Management Companies (AMCs) also execute bulk deals. A bulk deal is when the total quantity of shares bought or sold on the same day is greater than 0.5% of the share capital of a company.

“The AMCs make bulk deals to get the best advantages of volatility in the market. They prefer to use sliced trade throughout the day and they are able to reduce the overall cost of acquisition and bargain for a better price,” says Rajani Tandale, senior vice president, Mutual Funds at 1 Finance, a personal finance advisory firm.

“Mutual fund investors are long-term investors. They need not track bulk deals as they have already handed over their investments to experts like fund managers. AMCs conduct an in-depth study to know the opportunity and risks involved in any company before doing bulk deals and these could be short-term as well as long-term,” says Tandale.

Anup Bansal, chief business officer at Scripbox, a digital wealth management platform, agrees. “If you prefer mutual fund investment over stocks, tracking bulk details is not essential as it is the job of the fund manager and the AMC. However,

AMCs will have bulk deals based on the liquidity of a stock, fund strategy and fund size.”

What should MF retail investors track?

Does it make sense for stock investors?

Even for stock investors, taking a decision based on bulk deals without research would not be right.

“Bulk deals often are not suggestive and only indicate a portion of the stock’s interest buildup. Chasing stocks as investments is not a wise approach to building wealth and may not be successful for very long,” says Tandale.

Experts say that bulk deals are an indication of the concentration of interest. AMCs conduct in-depth research on each stock before buying or selling shares from the market. This gives a sense of direction of that stock or sector to retail investors.

Also Read: Tech Funds have given negative returns in 1 year. Should you invest?

However, not all bulk deals indicate long-term investments or price direction. In fact, AMCs make intra-day bulk trades while promoters participate in bulk trades to adjust their cross-holdings while changing hands from one to another.

“The effect of bulk deals in the long term is negligible. If you invest in stocks or mutual funds as per your goals and risk appetite and have a well-balanced portfolio, in the long run, your returns will be in line with your asset allocation,” adds Bansal.