Investor Alert! Your mutual fund folio may get frozen unless you do this

The new mutual fund nomination rules will apply even for existing unitholders. 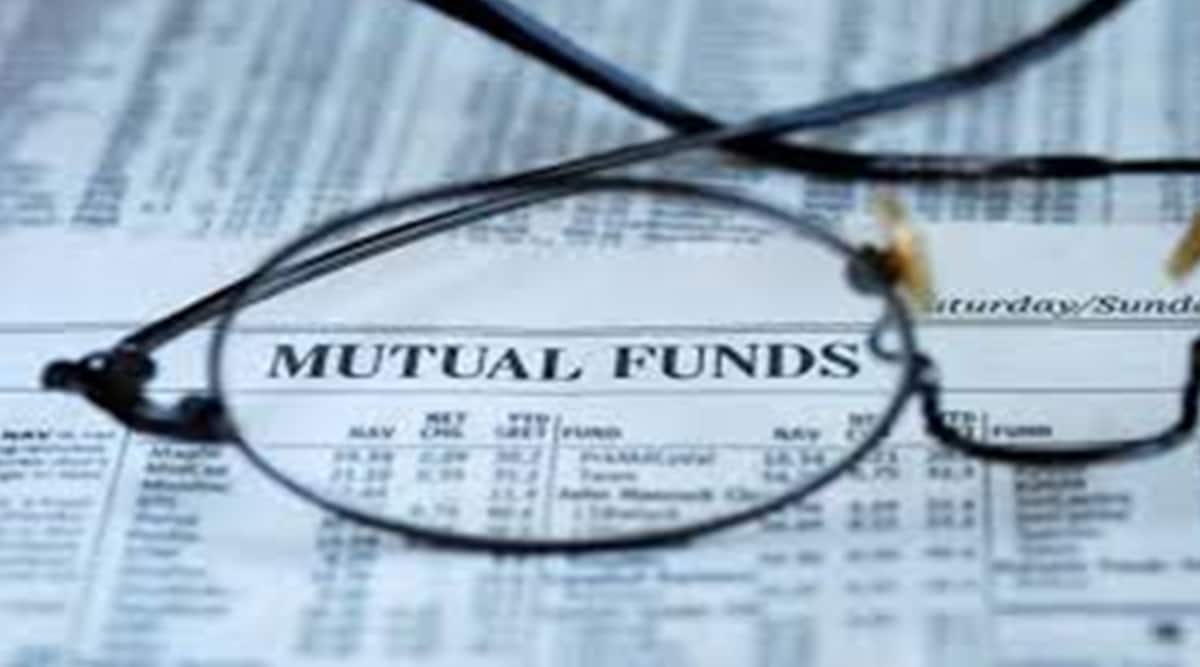 The nomination can be made only by individuals holding units on their own behalf singly or jointly.

The new mutual fund nomination rules will apply even for existing unitholders.

Also Read
5 things first-time SIP investors should remember to earn higher returns
How to manage your active mutual fund portfolio
How to make the most of your Systematic Withdrawal Plan (SWP)
What should your mutual fund SIP frequency be: Daily, weekly or monthly?

As per the new rules, investors subscribing to mutual fund units on or after August 1, 2022, will have the choice of:

a. Providing nomination in the format as specified by SEBI (or)

b. Opting out of nomination through a signed Declaration form as specified by SEBI.

The nomination can be made only by individuals holding units on their own behalf singly or jointly. If the units are held jointly, all joint holders will sign the nomination form. A minor can be nominated and in that event, the name and address of the guardian of the minor nominee will have to be provided by the unitholder.

The ‘opt-out’ from nominating features is something that is new for the investors. All the AMCs have been asked to set a deadline as March 31, 2023 for nomination or opting out of nomination for all the existing individual unit holders holding mutual fund units either solely or jointly, failing which the folios will be frozen for debits.