Mutual Fund Investments: Why out-performing index funds is getting difficult for large-cap funds

SEBI has mandated all large cap mutual funds to hold at least 80% of their investments in large cap stocks, making it more challenging to beat the index. 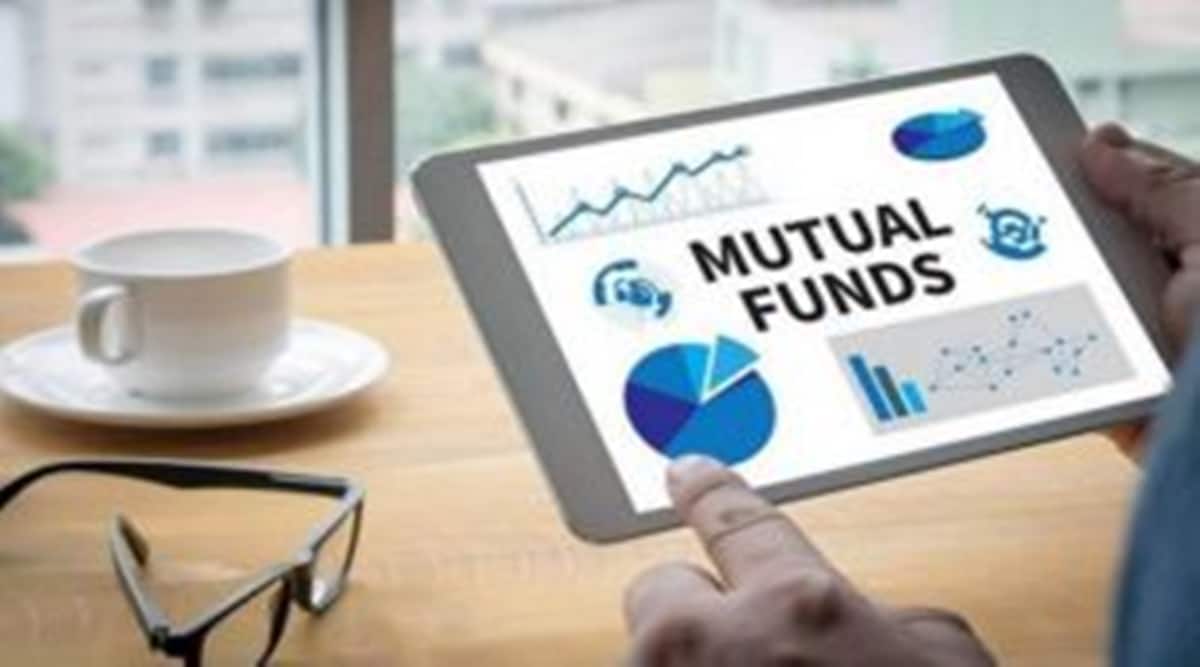 Funds are mandated to benchmark against the total return index, which includes reinvested dividends, thereby making the task of outperforming the benchmark more challenging.

Every mutual fund scheme has a benchmark and it is the endeavour of the fund manager to not only beat it in terms of returns but also out-perform in the long run. However, many funds especially in the large cap category have failed to outperform its benchmark or the market over the long duration.

“According to data published by S&P in their most recent SPIVA India Scorecard, for the 10-year period ended December 2021, about 67% of the large cap equity mutual funds underperformed the S&P BSE 100 Index. This would indicate that in the long-term, large-cap funds may have found it slightly challenging to deliver market beating returns”, says Sankaranarayanan Krishnan, Quant Fund Manager (PMS & AIF schemes) Motilal Oswal Asset Management Company.

Over the last 10-years, while the Nifty has generated about 13.5 per cent, there are a few active large cap funds that have delivered returns of nearly 15.5 per cent in the same period but the majority of the funds have delivered lower returns.

Certain changes in the regulations of mutual funds has resulted in underperformance of funds as against their benchmarks. “The categorisation rules introduced by SEBI in 2018 could have been one such catalyst,” informs Krishnan.

If a large cap fund has a higher in mid-cap stocks leading to its good performance, it does not truly reflect the objectives of the scheme. “Before these rules came into effect, active large cap funds had greater leeway to move across market capitalization segments and hence could invest in mid and small cap companies offering superior return generation potential. Now, SEBI has mandated all large cap mutual funds to hold at least 80% of their investments in large cap stocks, making it more challenging to beat the index,” says Krishnan.

Post the re-categorisation exercise in 2018, the funds have to stick to their allocation mandate which means, a large cap fund is not allowed to take higher exposure in mid-cap stocks in order to generate alpha.

To make the matter more difficult for the fund managers to beat the index, here’s another rule Krishnan states that impacted their performance. “Funds are now mandated to benchmark against the total return index, which includes reinvested dividends, thereby making the task of outperforming the benchmark more challenging.”