Mid Cap funds: Is it the right time to invest at current market levels?

There will be higher alpha-generating opportunities in mid and small caps but there could be higher volatility associated with them as compared to large caps. 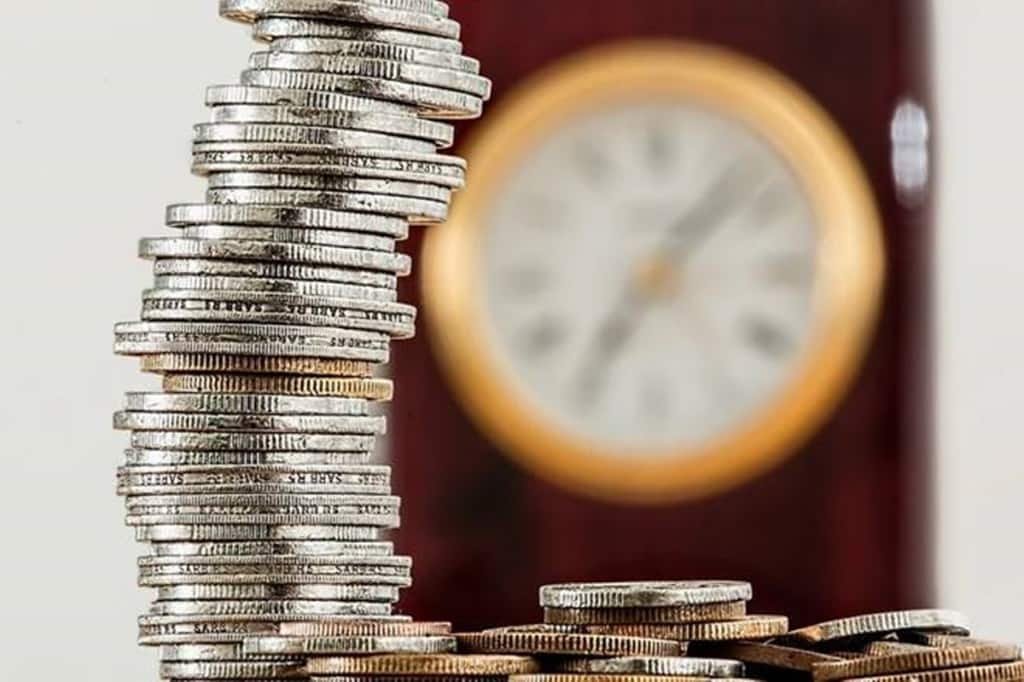 Dips, corrections, and even market crashes cannot be ruled out in the equity market but then as seen in the past, the equities tend to drift upwards over the long term.

Over the last 12 months, the average return of the mid-cap mutual fund category is about 63 per cent. Even over the longer duration of 5 and 10 years, the average annualized return has been nearly 15 per cent and 18 per cent respectively. Sticking to its label, the risk-reward ratio has been in favour of the investors willing to take risks. Large-cap funds over the same tenure have generated a CAGR of about 15 per cent. Since Monday this week, the market is showing some form of weakness and trading below its all-time high levels.

Should investors expect similar returns from mid-cap funds which have the mid-cap stocks as the underlying securities? “For the last three years on average Large-Cap funds have generated a CAGR of 15%, while midcaps funds have generated a CAGR of 19%. This is past performance, hence Investors should not read much into it. However from a future perspective, for Nifty 50 and Nifty Midcap 100 from present levels, there are very limited opportunities for value investing in the broader markets at current levels. Only very few schemes can generate this kind of ROI in short term,” says Amit Jain, Co-Founder and CEO, Ashika Wealth Advisors.

If the growth of mid-cap companies over the last decade is taken into context, the future may hold the answer to that. “Markets in general, over the long term, tend to deliver returns that are more or less in line with nominal GDP growth rate plus dividend yield. India’s nominal GDP growth rate is expected to be low double digits going forward and similar would be our expectation for the market return in rupee terms.,” says Prateek Pant – Chief Business Officer – White Oak Capital Management.

Also Read
10 best-performing mutual funds in the last 5 years that could make you rich
How much will you get after 20 years by investing Rs 5,000 every month – Find out
MUTUAL FUNDS: Know the risks associated with quant funds
Equity Mutual Fund: Here’s the 1% formula to get Rs 1 lakh/month salary pension and retire by 45

As an investor, you are expected to diversify across the market cap and hold a judicious mix of large-cap, mid-cap, and small-cap funds. Keep reviewing your portfolio to see if the intended allocation is per your requirement or it has changed. “There will always be higher alpha-generating opportunities in mid and small caps due to greater inefficiencies that exist in this area. Having said that there is generally higher volatility associated with small and mid-caps as compared to large caps. The final allocation should be decided in consultation with a financial advisor on the basis of investment objectives, time period of investment & risk tolerance,” says Pant.

At times, when mid-cap schemes perform well, many investors tend to go overboard and add more than one such mid-cap fund. This may lead to diversification as there could be duplication of sectors and even stocks. “There is no benchmark for the number of optimal schemes. Studies by different agencies have shown investors hold between 4-9 schemes on an average, but then again there is no single number and it is a function of overlap of securities in the schemes & one’s risk appetite,” says Pant.

“What simple logic suggests though is that for the regular investor, too many schemes can make it a bit unwieldy in terms of monitoring and later for tax purposes as well. It is important is not to invest simultaneously in too many similar schemes as well,” adds Pant. Before adding a new MF scheme, check the top 3 sectors and top 10 holdings of the new fund to see if your existing schemes already have similar exposure.

With the markets near all-time high levels and looking precariously poised, what should investors expect now as most sectors have already bounced back a lot? “It may be the right time only for selected sectors & stocks. We have some value buying opportunities in auto, auto ancillary, Banks & PSU space. All other sectors look fairly valued at this moment in time. In the short term, both Large Cap & Midcap can see price correction & time correction. Any new Investors who are entering now must have a view of three years & above. Also, he should invest in those schemes which carry higher weightage for Auto, Banking & PSU sector,” says Jain.

“Mid-caps are riskier in nature in comparison to the large caps. By investing through SIP we would get an advantage even if the market comes down in near future. In long term Mid caps are always known for beating Inflation and getting higher returns in the long term due to positive market outlook,” says Nitin Shahi, Executive Director of Findoc, Financial Services Group.

Dips, corrections, and even market crashes cannot be ruled out in the equity market but then as seen in the past, the equities tend to drift upwards over the long term. As the saying goes in the market, there’s no such time as the best time to invest. Instead of trying to time the market, the time spent by the rupee in the market is what matters. The longer you keep your money invested in the equity market, the better is the potential to generate a high risk-adjusted return and is also able to beat inflation in the long term and retail investors investing through mutual funds should keep following it.