CFMA alleged that the anticipated loss to the unit-holders is estimated to be around Rs 22,400 crore as against the fee of around Rs 4,400 crore charged by the Mutual Fund for managing funds. 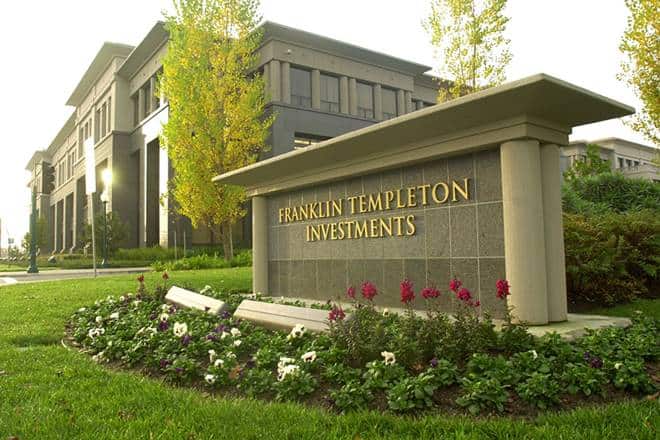 The Madras High court has issued notice to markets regulator Sebi asking it to file a status report in a public interest litigation (PIL) filed by Chennai Financial Markets Accountability (CFMA), an investor group in Chennai which moved the court seeking to safeguard nearly Rs 28,000 crore of investors’ money stuck in six schemes closed down by Franklin Templeton Mutual Fund.

The division bench of justice M Sathyanarayanan and justice Anita Sumanth, issued notice to the standing counsel who was present in the court on behalf of Securities and Exchange Board of India (Sebi) asking for a status report on the action taken so far in the matter. He sought time to file a counter affidavit or status report with supporting documents.

The matter has been posted for further hearing on June 23, 2020. The court also directed to send notices to Franklin Templeton Asset Management India (FTAMC) and the trustees of the mutual fund Santosh Kamath, Sanjay Sapre and other key managerial persons, the other respondents in the PIL.

Also Read
MUTUAL FUNDS: Know the risks associated with quant funds
How much will you get after 20 years by investing Rs 5,000 every month – Find out
Equity Mutual Fund: Here’s the 1% formula to get Rs 1 lakh/month salary pension and retire by 45

CFMA alleged that the anticipated loss to the unit-holders is estimated to be around Rs 22,400 crore as against the fee of around Rs 4,400 crore charged by the Mutual Fund for managing funds. It has approached the Madras high court on May 22, representing the public interest of various stakeholders, especially, the depositors in six mutual funds floated by the FTAMC and the trustees of the Mutual Fund Santosh Kamath, Sanjay Sapre and other key managerial persons.

When contacted, a Franklin Templeton spokesperson told FE: “We are examining the matter and will take appropriate steps as may be required. We continue to follow due process, both in making investment decisions and in the winding up of these schemes. We have acted in the best interest of our investors and in accordance with all regulations.”

CFMA is planning to upload an online petition to showcase unity amongst unit-holders and investors which shall then be forwarded to Franklin Templeton Investments in the US, the market regulator in US and the Prime Minister’s Office.

CFMA in a press release said, “FTAMC in their own admission have stated that the recovery of monies across the six schemes shall be in the range of 5-81% over a period of over five years. Given the fact that the six schemes had Rs 28,000 crore worth assets under management, average loss to the unit holders taking 20% as average realisation, would be around Rs 22,400 crore. This is the size of hole in the pocket of common man where the principal amount is wiped off.”

Nithyaesh Natraj, the counsel for CFMA alleged that there is no commitment either from FTAMC or Sebi that at least the principal amount of all unit-holders is secure and shall be repaid. He said the issue raises concerns not only on the six schemes of one company, but the scope is wide and deep. “If this can happen to the best mutual fund, one can imagine what happen to the rest.”

In the present difficult times, the unit-holders which otherwise have right to liquidate their holdings are hand-tied and have to wait for over period of five years and by then, the FTAMC would have left Indian shores, he alleged.