Mumbai, Pune benefited from significant regulatory impetus in the form of discounts in stamp duty charges that led to significant improvement in sales velocity. 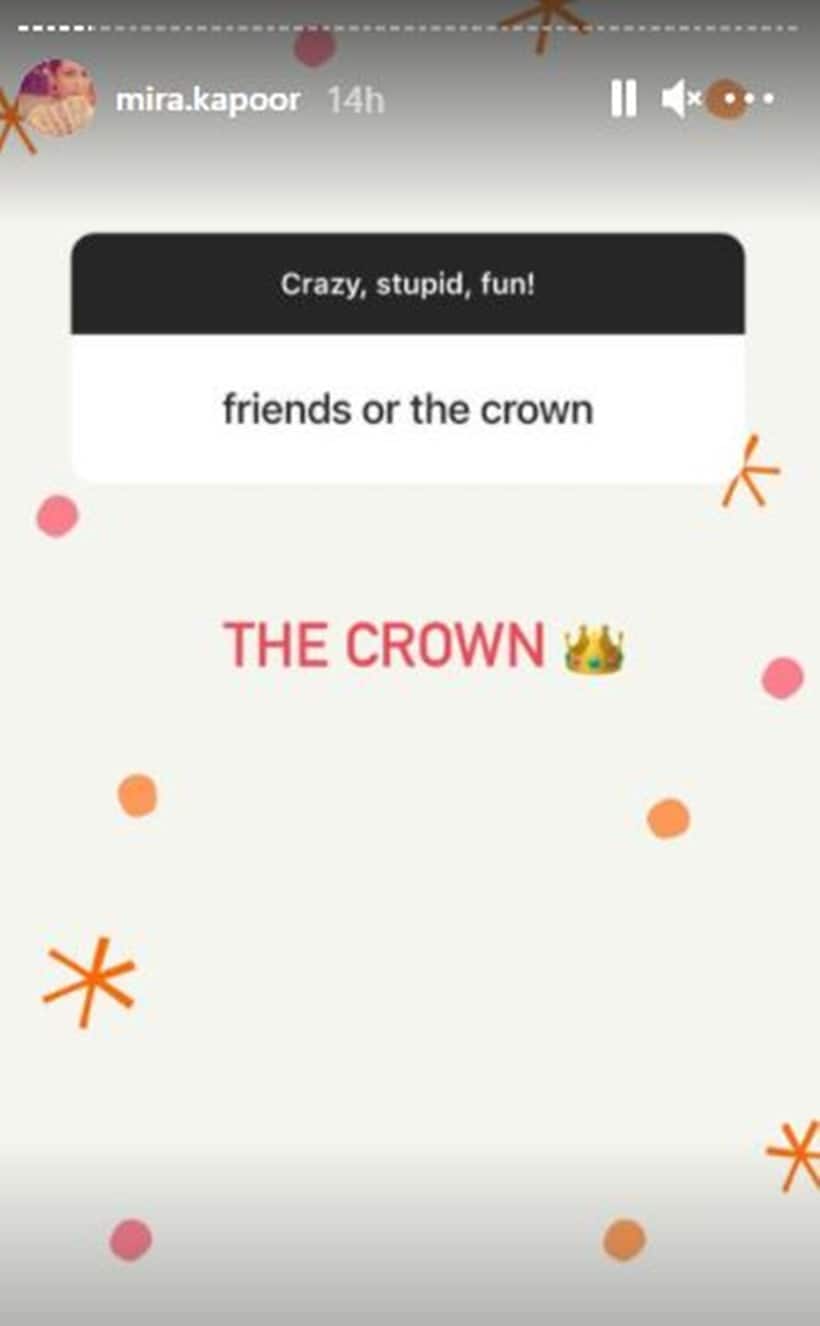 Knight Frank, the leading real estate consultancy in India, in its latest report observe that the residential market in India has seen a steady rise in both sales and launches in Q1 2021 (January – March) period. While launches were recorded at 76,006 units, sales were recorded at 71,963 units in the top 8 cities of India.

Quarterly sales volumes have steadily improved since Q2 2020 and have surpassed the 2019 pre-COVID quarterly sales average in Q1 2021. Considering that this is the second consecutive quarter to cross the 2019 quarterly sales average, Knight Frank believes that the market is recovering well, if not having done so already.
71,963 units were sold during Q1 2021, 44% more than in Q1 2020. This healthy growth in sales also encouraged developers to launch new projects which is reflected in the 76,006 units launched during the quarter, a substantial growth of 38% YoY.

Mumbai and Pune led the table in both launches as well as sales. These two markets benefited from significant regulatory impetus in the form of discounts in stamp duty charges that led to significant improvement in sales velocity. While end users were keen on taking advantage of the reduced stamp duty regime, developers also thought it right to take advantage of the said growth to launch new projects.

In the last few weeks of Q1 2021, Karnataka also doled out stamp duty sops to home buyers for residences costing upto Rs 4.5 million. However, the impact of this may only be seen in the subsequent quarters.

The increasing sales volumes have also arrested the intensity of the YoY fall in residential prices of most markets while Hyderabad and the NCR have seen a marginal growth in prices compared to a year ago. The incidence of developers giving indirect discounts/ freebies has been a key factor in spurring sales in 2020 but this has been observed to have reduced significantly in Q1 2021.

In fact, on sequential basis (QoQ), housing prices have remained stable in most cities and recorded an increase in the case of the southern cities of Chennai and Hyderabad.

Homebuyers were inclined to acquire ready or near-ready inventory to minimise completion risk. This is reflected in the average age of inventory which stayed at 16.7 quarters in Q1 2021 compared to 15.9 quarters in the year ago period. This is also in line with developers focusing on liquidating older inventory before launching new products which has consistently helped reduce unsold inventory levels to 0.44 mn units in Q4 2020, 2% less than a year ago.