Massive drop in Bitcoin, Dogecoin, Ethereum and other coin prices. What it means for investors?

Prices of popular cryptocurrencies like Bitcoin, Etherium and DogeCoin have dropped massively in the last 24 hours. 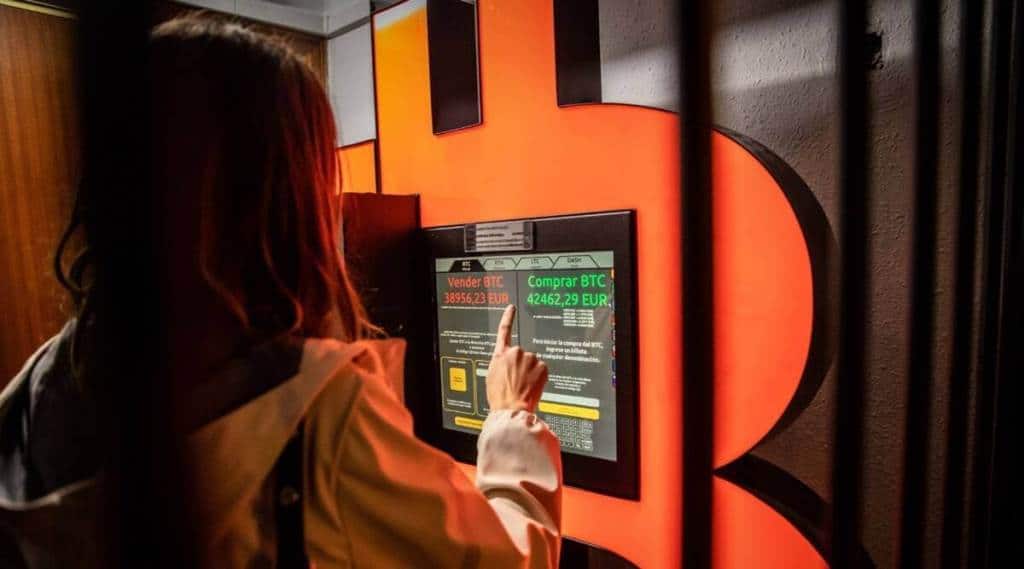 It would be safe to say that these areas need further deliberation by the central bank and the government. (

Prices of popular cryptocurrencies like Bitcoin, Etherium and DogeCoin have dropped massively in the last 24 hours. At around 6.30 pm today (May 19, 2021), Bitcoin was trading at just Rs 28.5 lakh while Etherium was trading at Rs 1.8 lakh on cryptocurrency platforms. DogeCoin price has fallen to Rs 21 while Shiba Inu coin, which was in the news recently, had dropped by over – 48 per cent to Rs 0.000710.

Prices of almost all coins are in the red and dropping. The drop in prices of these popular coins may seem dramatic but considering the high volatility of crypto assets, it should not come as a surprise.

Also Read
Fixed Deposit 2023: Highest interest rate of up to 9.36% offered by this NBFC. Check details
Modi Govt’s new year gift: Small savings rates hiked
Why is it important to let your partner know about your investment details?
Senior Citizen? Save tax and earn up to 8% on tax saving fixed deposits

According to Avinash Shekhar, Co-CEO of ZebPay, a nearly 40 per cent dip in the bitcoin price from its all-time high looks dramatic but is normal in many volatile markets, including crypto, especially after such a large rally.

Shekhar said such corrections are mainly due to short-term traders taking profits. He said that for the long-term value investors, the falling prices might serve as a buying opportunity.

“A nearly 40 per cent dip in the bitcoin price from its all-time high looks dramatic but is normal in many volatile markets, including crypto, especially after such a large rally. Such corrections are mainly due to short-term traders taking profits. Long-term value investors might call these lower prices a buying opportunity, as MicroStrategy just did,” Shekhar said.

“Technical analysts would call this a test of the support level around $40,000. Neither type of investor would say that tweets are the underlying cause. Investors should invest in education first. Research the underlying value of Bitcoin, Ethereum, and other crypto-assets as you might look at a company’s information before buying stocks. Use strategies like rupee cost averaging and SIPs to more confidently manoeuvre through volatility and take a long-term view,” he added.

The price of Bitcoin has been ever since Tesla’s payment U-turns. Bitcoin had a good rally and experts think it was due for a correction.

Should you invest in Bitcoin?

The future of cryptocurrencies is unpredictable and the present volatile. It is a very high-risk asset. Hence, experts suggest that one should not risk important savings and emergency funds in cryptocurrencies.